DIRECTOR HEMANT MADHUKAR REVEALS THAT THE SHOOT OF NISHABDHAM WAS WRAPPED UP WITHIN A SPAN OF 56 DAYS! 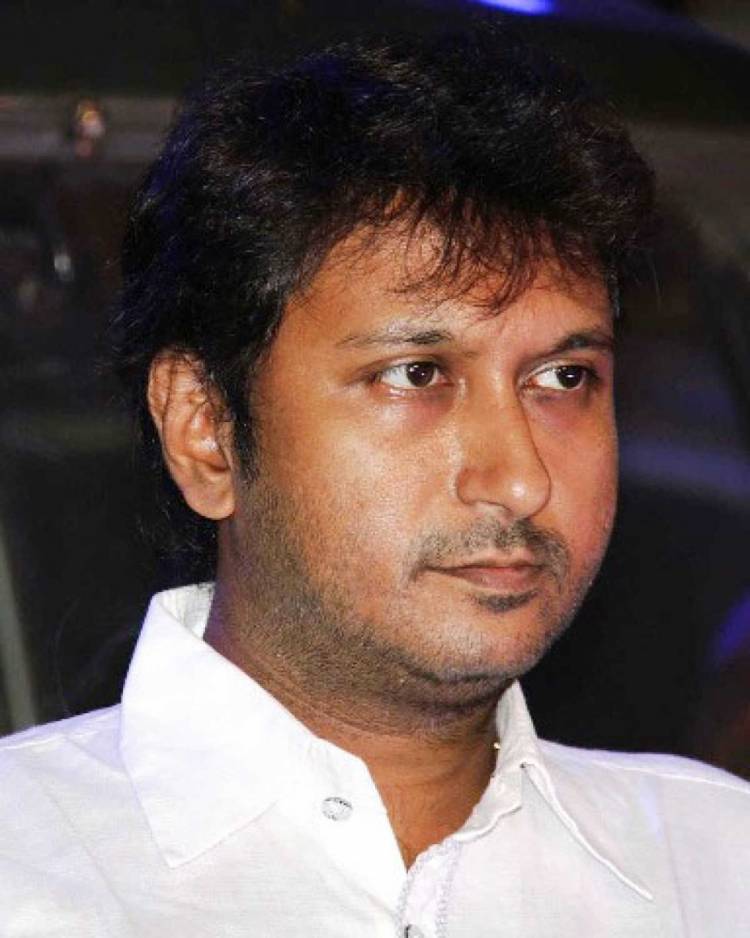 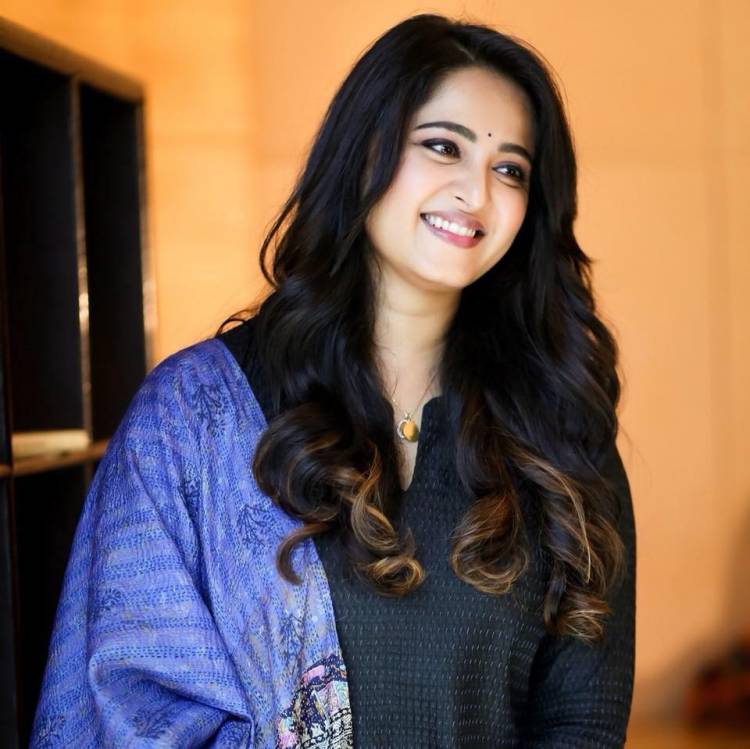 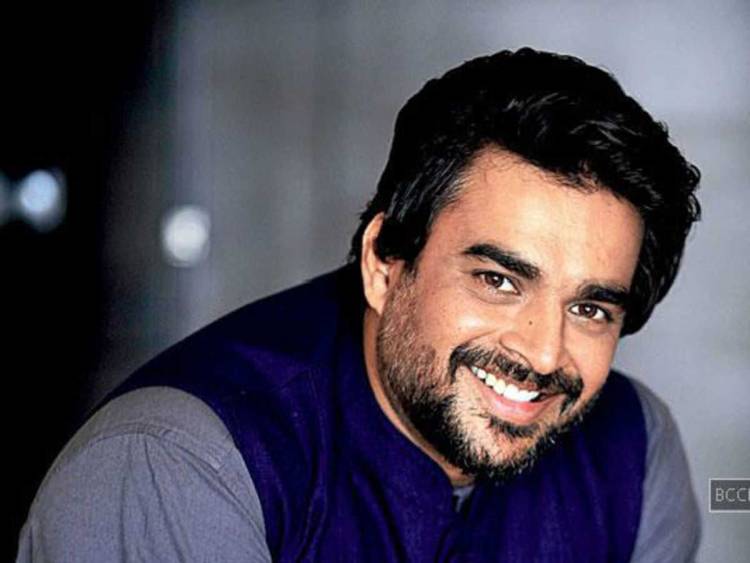 DIRECTOR HEMANT MADHUKAR REVEALS THAT THE SHOOT OF NISHABDHAM WAS WRAPPED UP WITHIN A SPAN OF 56 DAYS!

With 5 days to go for the global premiere of highly-anticipated Telugu and Tamil thriller Nishabdham, director Hemant Madhukar revealed that it took only 56 days to shoot the entire film! Moreover, the entire film was shot against the backdrop of Seattle, Washington with real locations - no sets being created for shoots.
He shares, “The entire film was shot in real locations of the outskirts of Seattle, USA. It was all real locations and places. We didn’t have any sets. Even some of  the cops shown in the film are the real cops who were taken on-board to shoot the film.  We completed shooting the entire film in 56 days in two languages – shooting simultaneously in Tamil and Telugu.”
Nishabdham is a story of Sakshi, a talented artist who is deaf and mute, gets entangled in a criminal investigation when she unexpectedly witnesses a tragic incident that occurs in a villa with a reputation for being haunted. With a team of police detectives determined to get to the bottom of the case and the list of suspects ranging from a ghost to a missing young girl, Nishabdham promises to be an edge-of-the-seat thriller that will keep the audience guessing until the very end.
Directed by Hemanth Madhukar Nishabdham is produced by TG Vishwa Prasad and stars Anushka Shetty, R Madhavan and Anjali in the lead roles. The film marks American actor Michael Madsen making his Indian film debut and also stars Shalini Pandey, Subbaraju and Srinivas Avasarala in pivotal roles.
Prime members in India and in over 200 countries and territories can stream the Telugu thriller Nishabdham (titled Silence in Tamil and Malayalam) starting October 2 on Amazon Prime Video.

Actor Ajay Devgn and his Family in Paris

Check out the still of actor Ajay Devgn with his family in Paris........