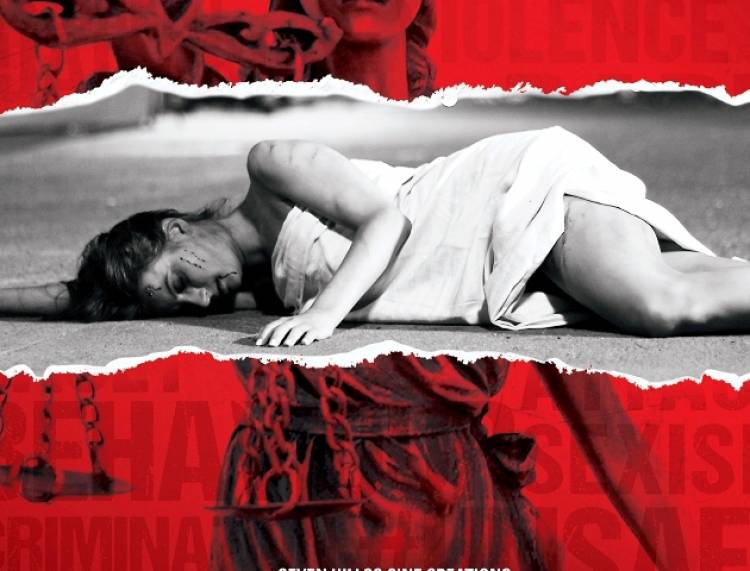 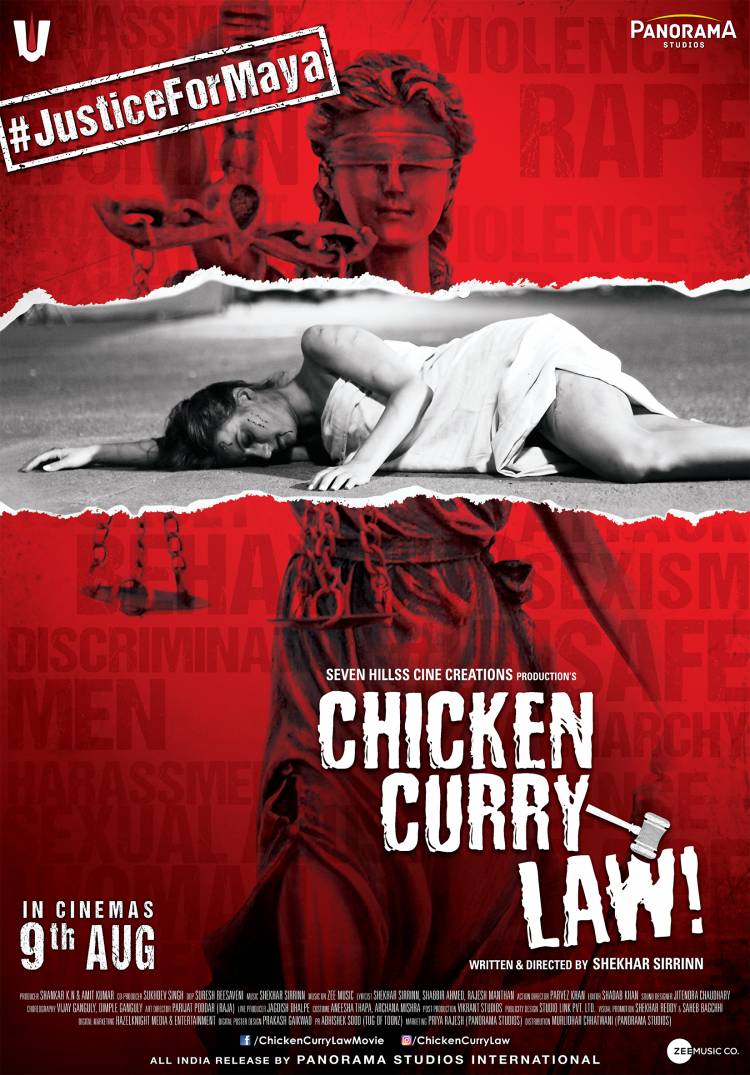 Maya, a foreigner, becomes an unfortunate victim of rape at the hands of two men, who have political connection and influence. She is drugged, raped and left to die on the streets of Mumbai by these men. However, she wants to fight the system and a local social activist, Satya Deshmukh, who fights for women’s rights and an idiosyncratic lawyer, Sitapati Shukla decide to help Maya seek justice against the politically strong and rich accused.

What ensues subsequently is an uphill battle for self-respect for Maya in an environment where the law is commonly compromised with political and monetary pressure/power. How does Maya’s quest for justice fare in a country that frequents the top 5 slots as an unsafe destination for solo women in most international surveys makes for an interesting climax.

Ashutosh Rana, Nivedita Bhattacharya, Makarand Deshpande, Zakir Hussain, Aman Verma, and Polish actress, Nataliya Janoszek are a part of the stellar star cast.  This film aims to shatter stereotypical assumptions faced by foreign women in India and upholds our cultural tradition of Atithi Devo Bhava. Chicken Curry Law is written and directed by Shekhar Sirrin and will hit the screens on August 9, 2019.

It was revealed recently by the producer - actor that he is all set to take the...