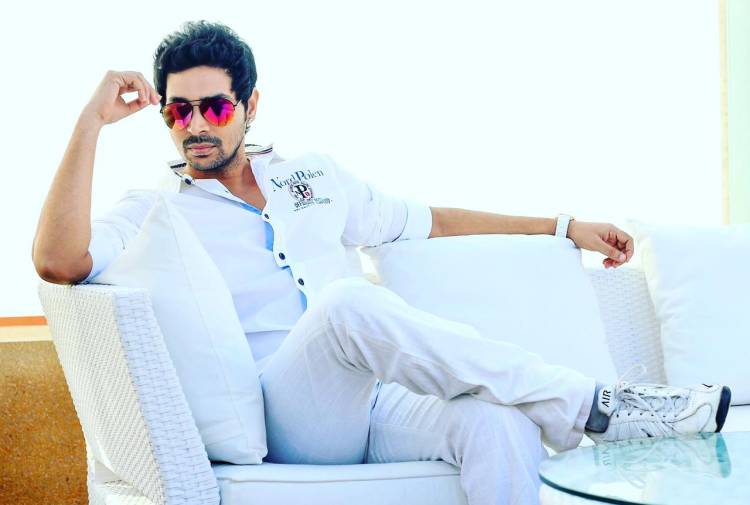 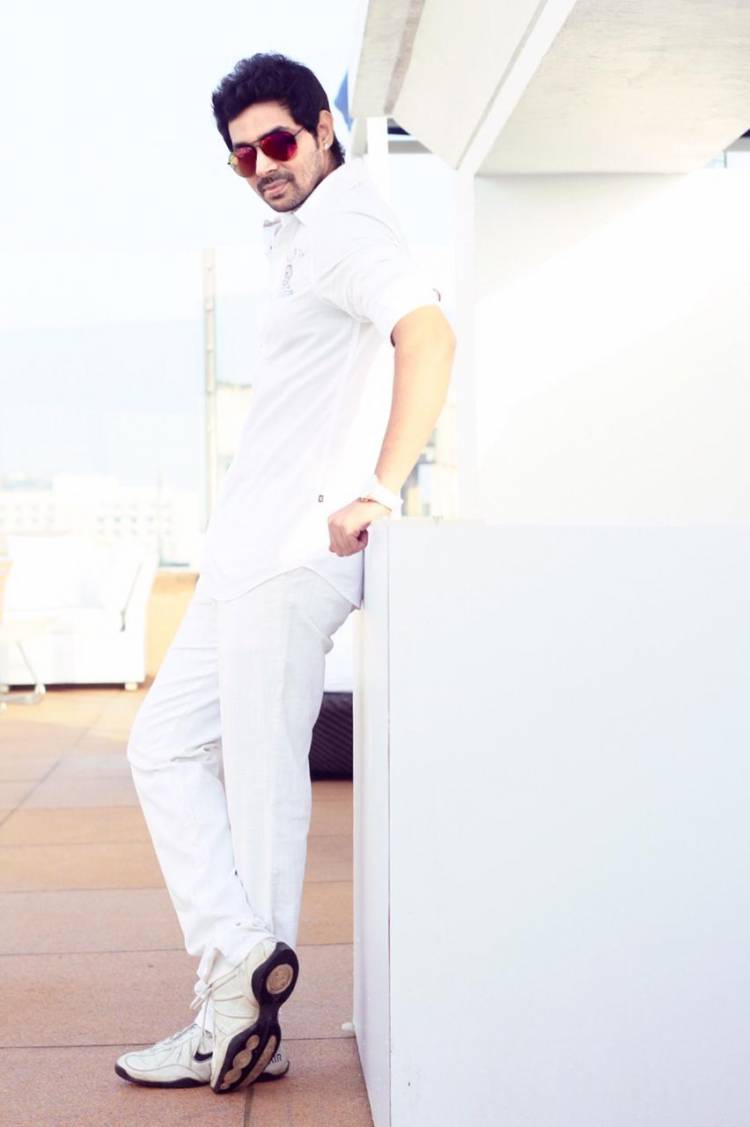 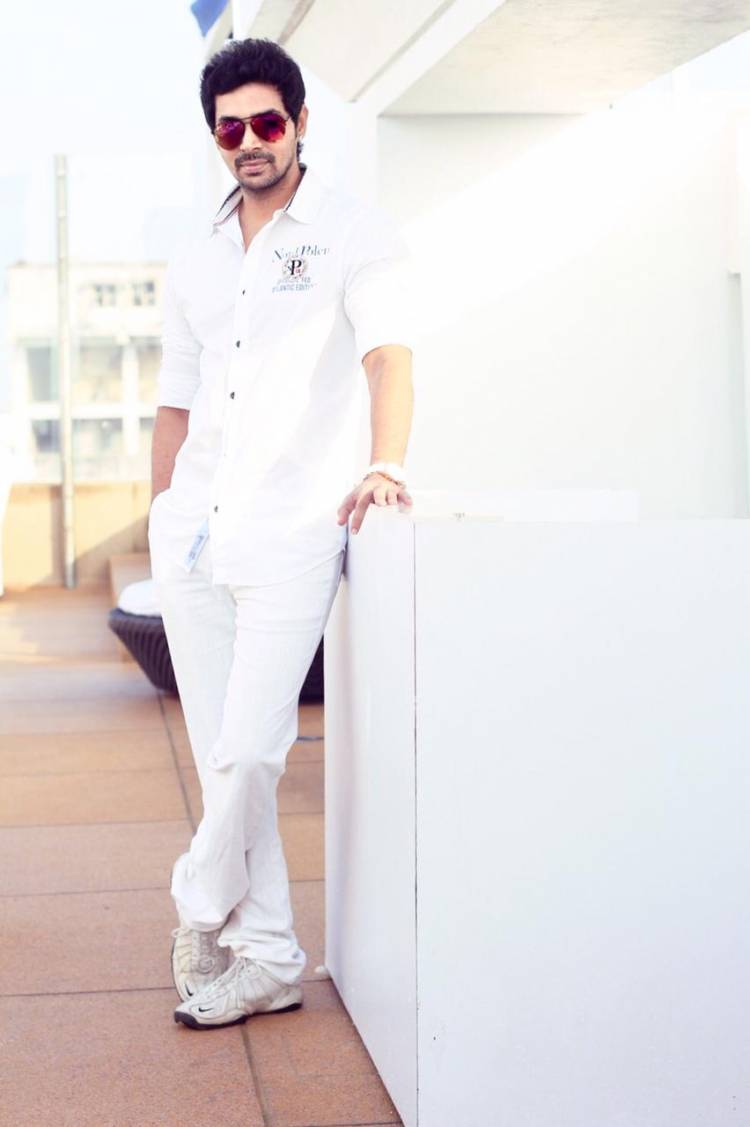 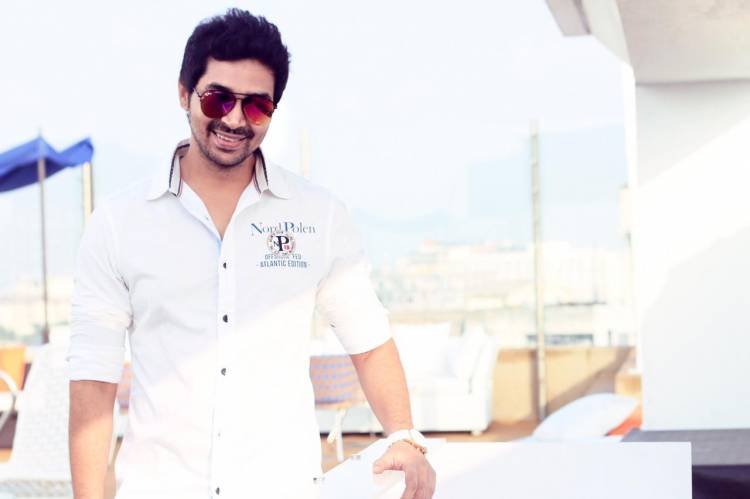 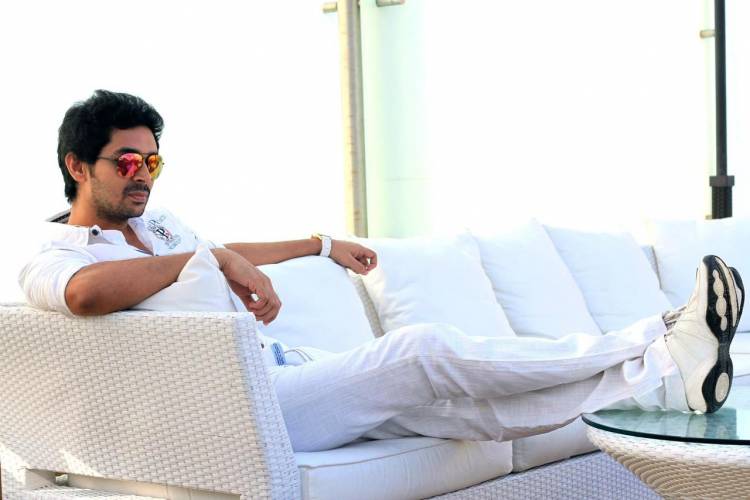 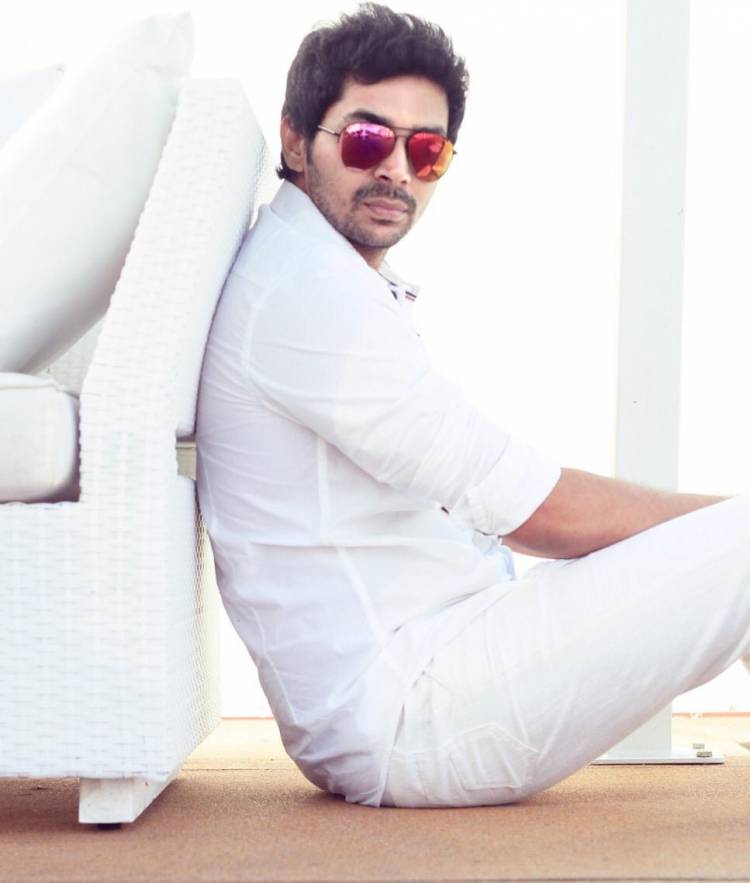 Actor Vivanth has been finding decorous reception for his performance in the recent Tamil release ‘Parris Jeyaraj’. Well, he isn’t someone new to the industry for his journey as an actor dates back to the days, when he won the best actor award for his spellbinding performance in a short film screened at Naalaiya Iyakkunar Season 4.

“My debut movie was Irukku Aana Illa that was released in 2014. The film garnered a groovy response for my performance and my second movie was a rural-based genre titled ‘Eghantham’ released in 2018. My third outing in lead role titled ‘Nayam’, a horror-thriller hitting screens shortly. I am elated with the response to my performance in Santhanam sir’s Parris Jeyaraj. I thank him, director Johnson and the producers for giving me an opportunity to be a part of this film. After watching the film, many from the industry congratulated me, and I am getting offers as well now,” says actor Vivanth, who has been a well-renowned dubbing artist from 2005 and has rendered his voice for many upcoming heroes.

The Scintillating Stills Of Actress #AnjenaKirti, Brings Out The Style & Elegance!! ...

A street film with a global appeal!

Dance is an universal language and the team of 'Street Dancer 3D' have made sure...