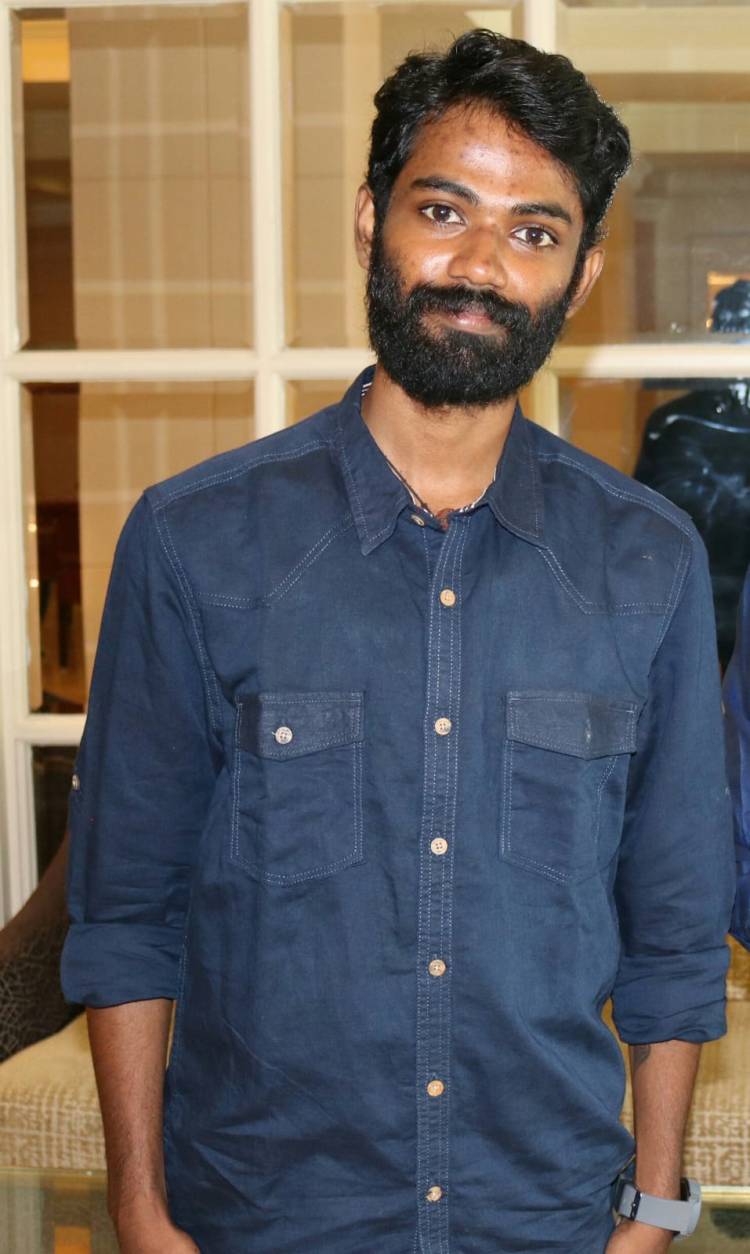 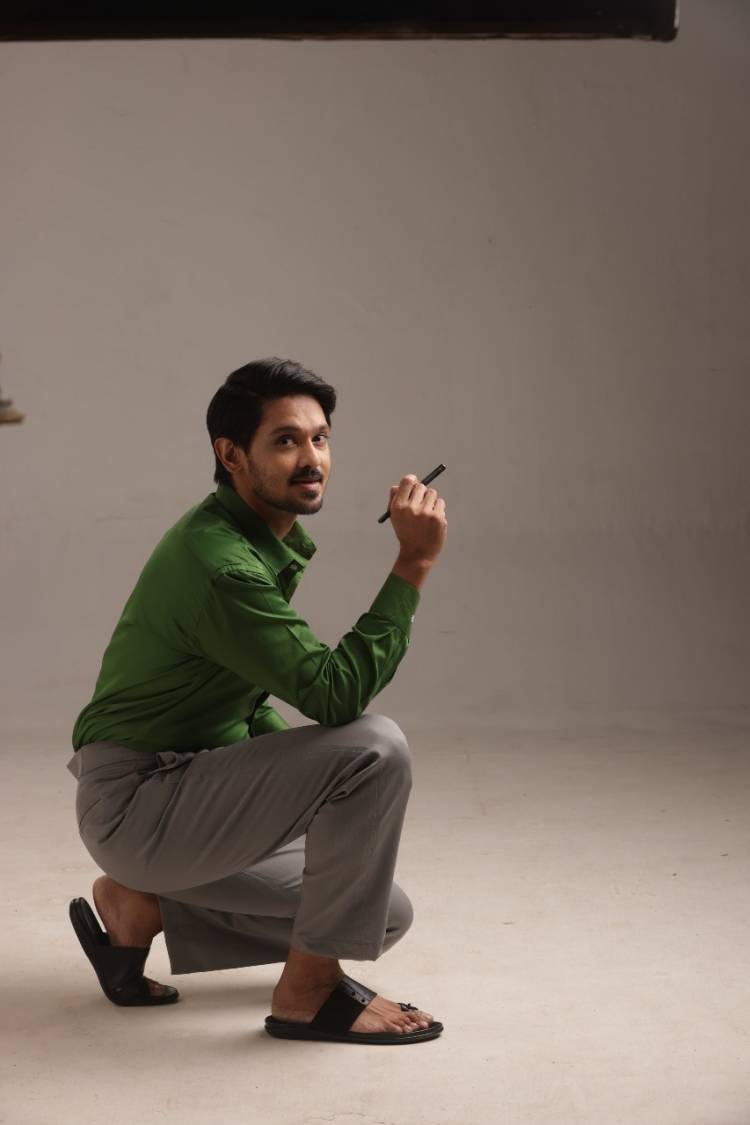 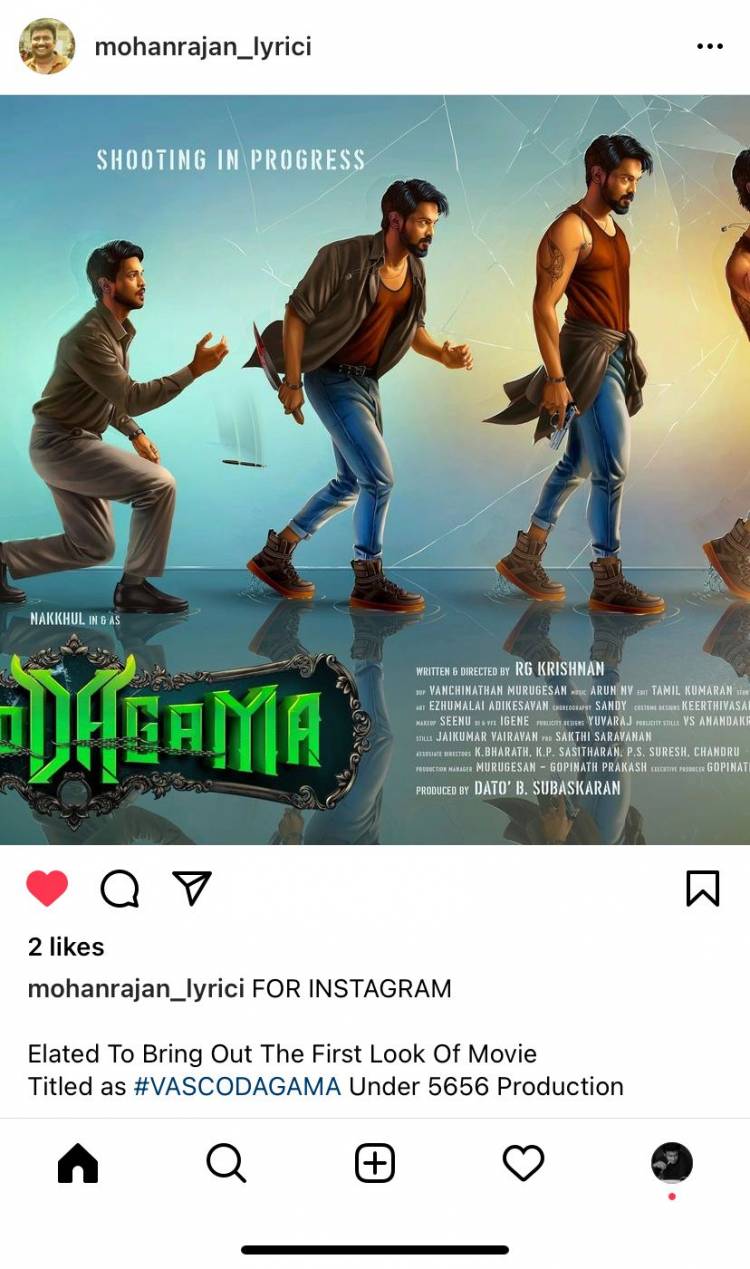 The film is produced by DATO B Subaskaran of 5656 Productions, one of the celebrated iconic entrepreneurs in Malaysia. RGK (a) R.G. Krishnan is directing the movie apart from penning the story, screenplay, and dialogues. This producer-director duo became popular for their previous collaboration for a movie titled ‘Devadas Parvathi’, which featured the final song of Veteran Playback Singer ‘Ennodu Baasha’.

Director R.G. Krishnan says, “The film’s title has significant relevance to the protagonist’s character name. Charles Darwin’s Theory of Evolution involving Ape to Man is known to everyone. The process of civilization in various aspects has kept occurring across millions of years. So, what’s next? While ‘Change’ has proved to be the only ‘Unchangeable’ element in the history of mankind, how would the human minds and nature transform after 100 years from now? The movie revolves around this premise, narrated with fun and entertainment. Apart from Nakul, the star cast boasts of famous actors like director KS Ravikumar, Munishkanth, and many more artists. Talks are going on with a top league actress to play the female lead and the announcement on this along with the villain would be made soon. The movie is made on a grand scale, and has commercial ingredients that will appeal to universal audiences.”

The technical team includes Vaanjinathan (DOP), who has cranked the camera for movies like Naan Sirithaal. N.V. Arun is composing music, and he holds a special mention for recording the final song of Veteran playback singer SP Balasubramaniam titled Ennoda Baasha. Besides, he has composed and created many indie albums, which have found phenomenal appreciation.  Vicky is choreographing action sequences (Uriyadi, Soorarai Pottru fame), Art director Ezhumalai (Uriyadi 1 and Uriyadi 2 fame), Editor Thamizh Kumaran, who has worked in several short films. The movie has four songs, which are choreographed by Sandy Master.

The entire shooting of VASCODAGAMA will be filmed in and around the locales of Chennai.

The melody of the year #Naaloinnalluga .....