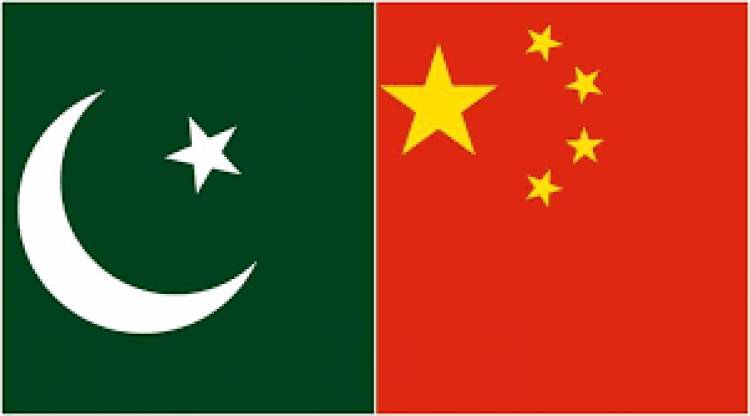 Over 50 Chinese nationals working on a hydroelectric project in Pakistan-occupied Kashmir were evacuated after skirmishes along the Line of Control with India, Pakistani authorities said on Wednesday.

The Chinese men were working on a dam being constructed in PoK along the confluence of the Neelam and Jhelum rivers when the firing pushed authorities to move the workers late on Tuesday, Akhtar Ayub from the local disaster management authority was quoted as saying by the Dawn News.

The decision to evacuate them was made after the Indian security forces fired a volley of “indiscriminate fire that killed three persons, including a woman and a child and wounded 31 others during the last 24 hours”, Raja Shahid Mahmood, a local official said.

Meanwhile, the Pakistan Army on Wednesday warned that it would respond to the alleged ceasefire violations of the LoC by Indian forces and take measures to protect civilian lives.

“CFVs are being & shall always be effectively responded. Pak Army shall take all measures to protect innocent civilians along LOC from Indian firing deliberately targeting them,” he tweeted.

Pakistan on Wednesday summoned India’s Deputy High Commissioner and condemned the alleged “unprovoked ceasefire violations” by Indian troops across the Line of Control which resulted in the death of a man.

Director General (South Asia and SAARC) Mohammad Faisal, who is also the foreign ministry spokesman, summoned Deputy High Commissioner Gaurav Ahluwalia and “condemned the unprovoked ceasefire violations by the Indian forces along the Line of Control,” the Foreign Office (FO) said in a statement.

Poll deferment has paved the way for tougher contest in Vellore

Workshop on Digital Marketing in Chennai

The Research Department of Commerce, SDNB Vaishnav College for Women.........