Poll deferment has paved the way for tougher contest in Vellore 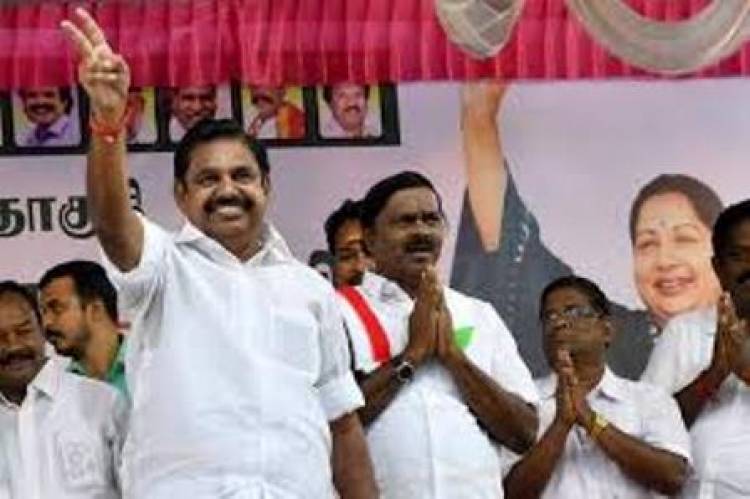 Vellore: Had the election to the Vellore Parliamentary constituency not been deferred by the Election Commission in April, DMK candidate Kathir Anand would have comfortably sailed through, going by the State-wide trend. However, the ground situation in Vellore, which goes to the polls on August 5, has changed since then, with the ruling AIADMK now leaving no stone unturned to ensure that its candidate A.C. Shanmugam, founder of the New Justice Party, gives a tough fight to Mr. Anand.

The deferment of the election has clearly offered the ruling party breathing space to channelise all its energy towards Vellore. Besides Chief Minister Edappadi K. Palaniswami and Deputy Chief Minister O. Panneerselvam, who have undertaken a tour of the constituency, all the Ministers are camping in Vellore and trying to cajole the voters into electing Mr. Shanmugam.

“We do not know what the outcome would have been if the election were held earlier. People have now realised that the DMK won the election by making false promises (that it would come to power). Now they know that a ruling party candidate alone can serve them better,” claimed Law Minister C.Ve. Shanmugam.

However, Mr. Anand, son of DMK treasurer Duraimurugan, said the argument of the ruling party held no water as the constituency, which elected an AIADMK candidate in the 2014 Lok Sabha polls, was left disappointed. “His (the previous MP’s) performance leaves a lot to be desired even though his party ruled Tamil Nadu and the BJP ruled India. On the other hand, our MPs, in a short span of time, have attracted the attention of the nation through their stellar performance in Parliament,” he contended.

The DMK had won Ambur and Gudiyatham Assembly constituencies, which are part of the Vellore Parliamentary constituency, in the recent byelections. “My victory has just been deferred since I am a seasoned politician and not a seasonal politician like A.C. Shanmugam, who will be seen only during elections,” claimed Mr. Anand.

Though the constituency was represented by Muslim League candidates, who were part of the DMK alliance, in the 2004 and the 2009 Parliamentary elections, the AIADMK wrested Vellore from the DMK front in 2014 even though Chief Minister Jayalalithaa was perceived to be close to Prime Ministerial candidate Narendra Modi at the time.

Aditya Mehta Foundation - a non-profit organization aiding those with ........