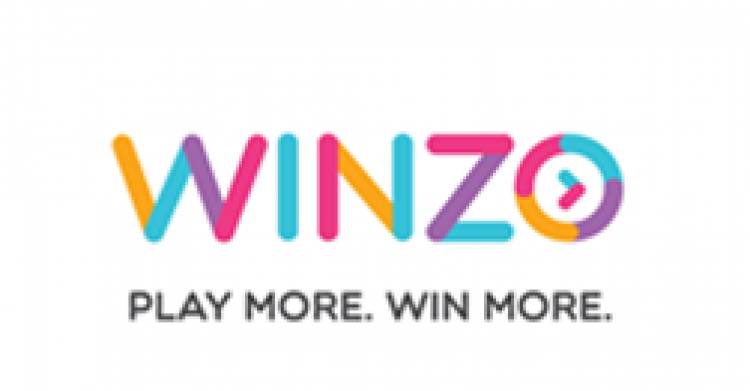 ~Builds 7 million user-base in less than a year ~

WinZO, backed by Kaalari Capital, offers 25+ games on its App based platform in 10 languages, namely English, Hindi, Bangla, Tamil, Telugu, Kannada, Gujarati, Marathi, Punjabi and Bhojpuri. It aims to develop real-time multi-player mobile gaming experience that is social, inclusive, and accessible for for the first-time smartphone users in Tier 2 and Tier 3 markets. WinZO would use the funds, set aside to develop localized content for the platform in partnership with cherry picked game developers in India and around the world.

On this largest vernacular esports platform, more than 80% of users are using the app in non-English languages. The average time spent by the players on the platform is 55 minutes, only 10% of the players are from the top cities of the country.

Announcing the fund, Mr. Paavan Nanda, Co-founder, WinZO, said: “Through this fund we are looking to partner with Gaming Studios as well as Independent Game Developers by offering them an infrastructure to develop top quality content and a powerful platform to monetize their games from day 1. A sector gets disrupted when the best brains of the world work actively towards unlocking its potential. Through this initiative, we look forward to interacting with highly enthusiastic and top notch talent, keen at creating a dent in the Global Gaming Ecosystem.”

He further added: “WinZO’s social multi-player skill gaming platform clocked 100MM gaming minutes every day and has been able to successfully monetize this engagement. The company is growing 50% month on month. On one hand, large OTTs platforms are struggling to monetize in India, but WinZO is facilitating the first-ever M&E transactions from the T2/T3 audiences.”

WinZO is designed to solve for a stable monetization model in the Indian gaming ecosystem, which experiences one of the highest engagements globally. There are 300 MM internet users that spend over 45 minutes daily playing games on their smartphones. These users hardly make in-app purchases and Advertisement revenues for some of these Digital Assets are abysmally low vis-a-vis some of its global counterparts.

Increasing mobile penetration and high usage has led to a surge in mobile gaming in India. The average mobile device user spends 3-4 hours every day watching OTT, playing games and music or on online shopping. Mobile gaming, however, is the fastest-growing source of entertainment for Indian users. This upsurge will create immense opportunities in the gaming ecosystem, employment generation, entertainment, engagement, and market growth.

DTDC and Narayana Health successfully set up an oxygen...