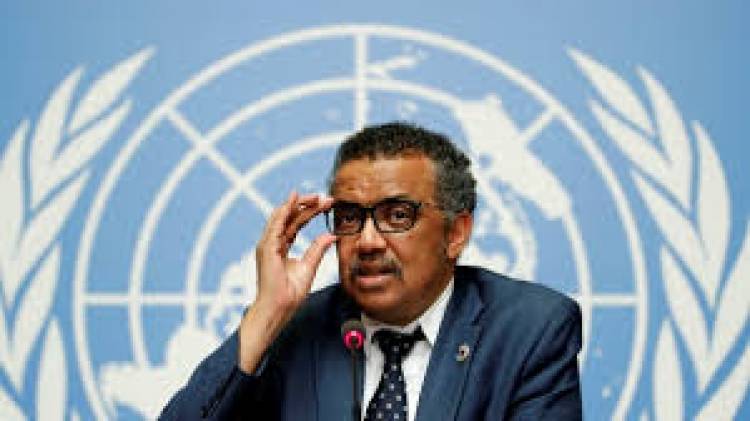 The World Health Organisation(WHO) on Thursday announced a public health emergency of Internatonal concern over the coronavirus crisis in China and other countries.

"Our greatest concern is the potential for the virus to spread to countries with weaker health systems and which are ill-prepared to deal with it,"he said.

However,the UN health body stressed that it does not recommend limiting trade and travel.It also once again spoke highly of CHina's prevention and containment measures.

As many as 170 people have died of the virus,while around 7,700 cases  have been registered in China alone.There are now 98 cases in 18 countries outside of CHina.

Health authorities around the world are taking action to prevent a global pandemic as the virus continues to spread,with cases reported in Australia,France,the US and several Asian countries besides China.

MARKETS & ECONOMY 2021: GLASS HALF FULL OR HALF EMPTY?

At a time when the world is spearheading potent vaccines on the one hand ..........

Pongal festival is celebrated for the year's harvest season across India in different...

'Tattva-The Studio' for Yoga and dance launched at ECR

Chennai’s latest studio for Yoga and dance, Tattva - The Studio launched at ECR...