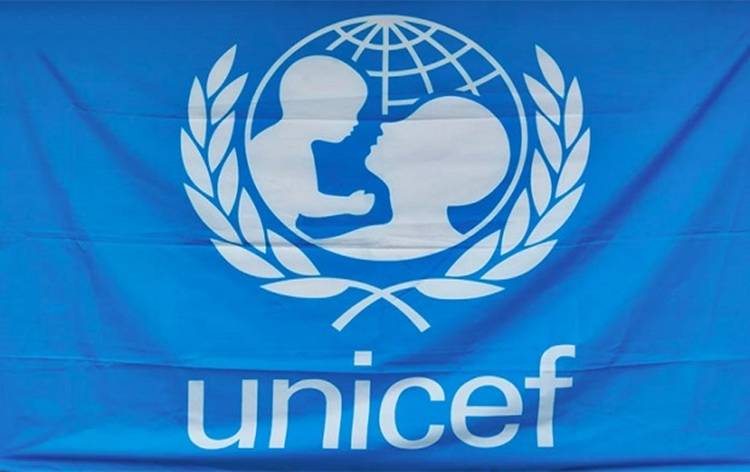 Country's child mortality rate has declined substantially between 1990 and 2019. According to the new mortality estimates released by UNICEF, the World Health Organization (WHO), the Population Division of the United Nations Department of Economic and Social Affairs and the World Bank Group, the under-five mortality rate (deaths per 1,000 live births) in India declined to 34 in 2019 from 126 in 1990.

Efforts on for online delivery platform for street vendors: PM

Medical students participate in a discussion on exploring...

Medical students participate in a discussion on exploring a career that is ethical,...

The Chalo app, a free mobile app that provides live tracking for buses was launched...

DMK a corporate ran by Stalin and his family; Dayanidhi...

DMK a corporate ran by Stalin and his family; Dayanidhi Maran involved in multiple...