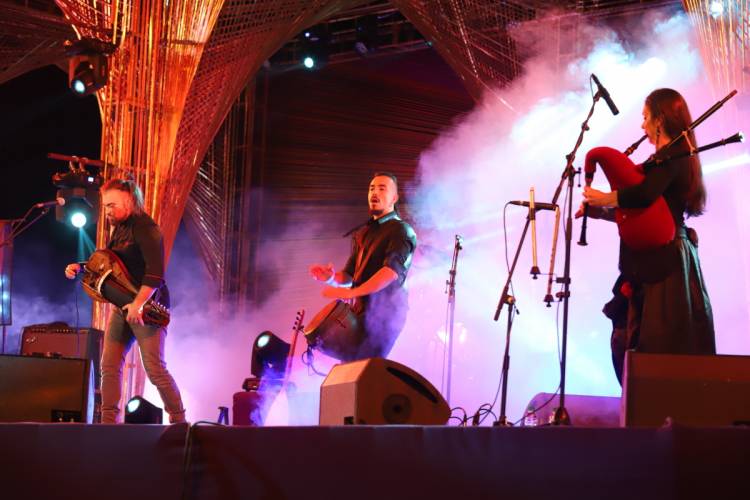 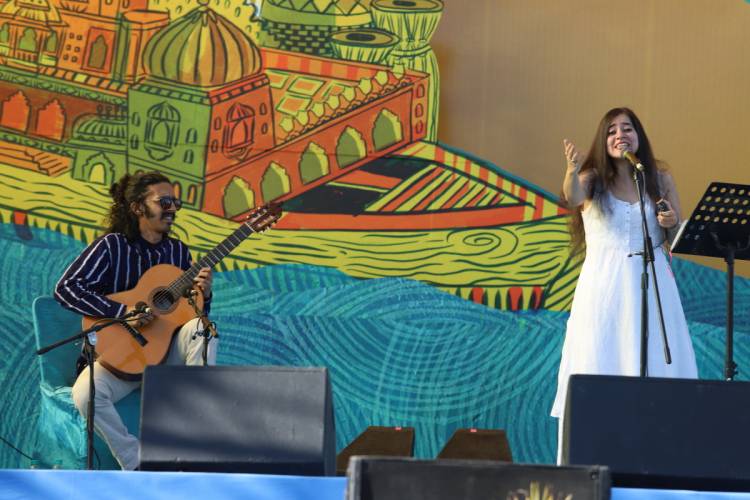 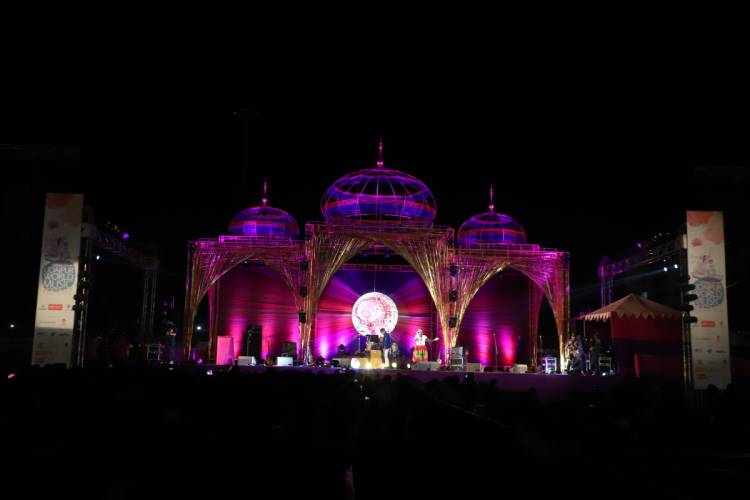 -The theme of the 5th edition is ‘We are the World: Unity in Diversity’
-Over 150 global artistes from 13  countries participating
-Scheduled from 7th to 9th of February 2020, the festival will cater to music lovers across genres

Udaipur World Music Festival, India’s biggest world music extravaganza, will be held this year from 7th-9th February in the beautiful city of lakes. The fifth edition of the festival will witness the presence of over 150 renowned musicians from over 13 countries including Spain, France, Switzerland, Kurdistan, Iran/ Lebanon, Portugal, India and many more. With a footfall of over 50,000 people every year, the festival is one of the biggest performing arts attractions in the country.

The festival features unparalleled live performances and celebrates cultural diversity at its best. The fifth edition is built around the concept ‘We are the World: Unity in Diversity’. Through planned curation, on-ground events and artiste interaction, the festival will be a microcosm of a diverse yet unified world. Spread over three picturesque venues, it offers immense diversity in music that celebrates different moods of the day right from a morning meditative raga to personifying romantic music at its best played beside the lakes in the afternoons. Evenings will bring spirited youthful music that brings together people of all age groups. Besides, the festival also features local Rajasthani talent.

The festival received a special coverage in CNN Travel Trends in March 2019 which was witnessed by over 354 million households in 200 countries, endorsing the festival as one of the biggest destination music festivals of the world.

Mr Sanjeev Bhargava, Founder Director, Seher India, said: “It is the time of year when music from across the globe sets its feet in India and presents a unique amalgamation of culture, tradition, language and thoughts. We are elated to bring the fifth edition of this unique and most awaited music festival to music lovers where one can enjoy all genres of music. This festival also gives chance/ platform to local artistes to showcase their talent. The success of this festival in past years has grown immensely and we look forward to the guest attending and enjoying this year’s performances as well.”

Founded in 1994 by Sanjeev Bhargava, SEHER literally means ‘breaking of the dawn’. Since its inception, Seher has been synonymous with thoughtful and imaginative initiatives in the sphere of painting, sculpture, theatre, dance, music, literature and cinema. Seher was founded with the vision of taking

Indian culture to a large number of people, not just to a small cultural elite. In the last 15 years, Seher has become one of the most highly regarded organizations in the area of the performing and visual arts – both for the diversity of performances as well as for the unusual manner in which each one has been conceived. Its events have been repeatedly described as historic, innovative and radically different.

These have included live performances amid ancient monuments as well as in public parks. Many have been done for the first time ever in India and have attracted thousands of people. Apart from these, some of the major initiatives by SEHER are ‘India Now’ campaign in London at the Trafalgar Square and Regent street, ‘Ananya’- Classical Dance Festival, ‘Bhakti Utsav’, ‘Delhi Jazz Festival’, ‘South Asian Bands Festival’, ‘SAARC Artists’ Camp’ and the ‘Udaipur World Music Festival’.

Bajaj Auto opens bookings for Chetak in Pune and Bangalore

EID Parry (India) Limited, one of the largest manufacturers .....