Sergei Lavrov, Mike Pompeo to meet on May 14 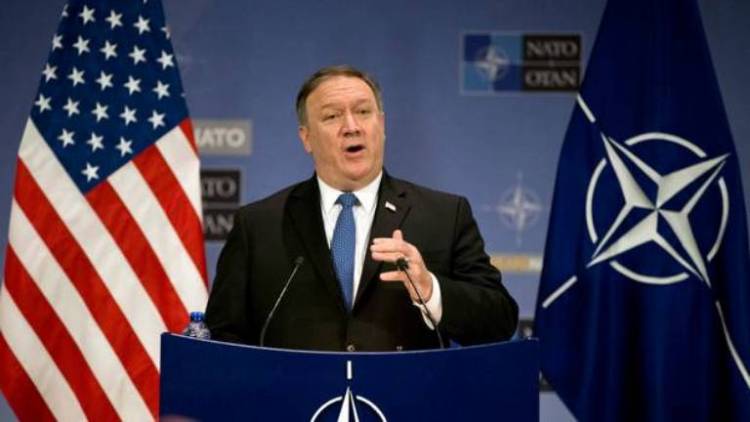 MOSCOW: U.S Secretary of State Mike Pompeo will hold talks with Russian Foreign Minister Sergei Lavrov in the southern Russian city of Sochi on May 14, the RIA news agency cited a source in Russia’s foreign ministry as saying on Tuesday.

There will be no shortage of other subjects for Pompeo and Lavrov to discuss as Russia and the United States remain at odds over Syria, Ukraine and nuclear arms control, as well as the detention by Russia of Paul Whelan, a former U.S. ex-Marine, on espionage charges he denies.

M.K Stalin and KCR meeting on May 13 uncertain

Never-seen photographs from the September 11, 2001 attack on the Pentagon released...

A boat carrying Kumbh Mela pilgrims capsized in the Ganga here on Saturday but there...

In a reel meeting real life, gun-toting officers of the city police arrested over...