Saregama pays tribute to The Bharat Ratna - LataMangeshkar with a special signature edition on her 90th Birthday! 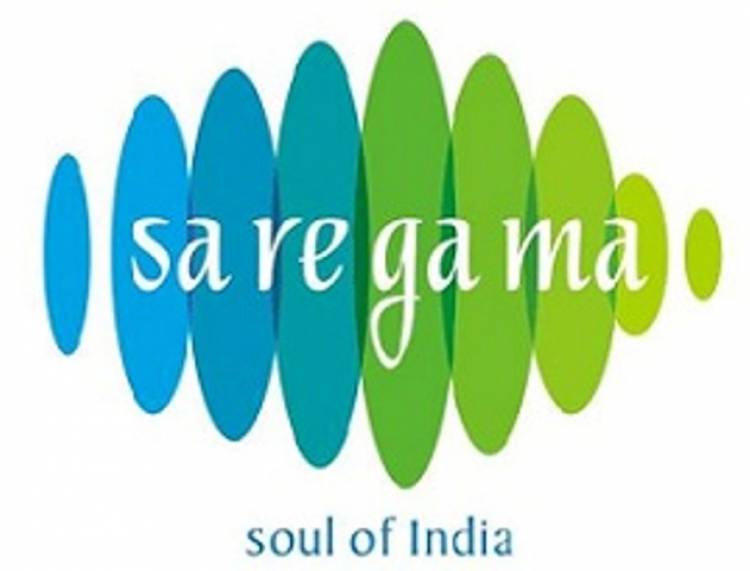 LataMangeshkar has won millions of hearts with her golden voice and has been bestowed with several titles as Queen of Melody, Voice of the Nation, Voice of the Millennium and Nightingale of India amongst many others. To honour her contribution to the Indian music industry, Saregama has released an exclusive signature edition of Carvaan on her 90th birthday.

This signature edition is an ensemble of her works cutting across various languages, genres, eras encompassing film, non- film, devotional and rare recordings of her live shows.

The best of her songs are pre-loaded into this signature edition further categorised into Languages, Specials and Eras. Lataji has lent her voice not only to Hindi melodies but to several regional languages like Marathi, Bengali , Gujrati, Punjabi amongst others and one can find all of them complied here . “Specials” comprises her live concerts, top 100, duets with legends like R.D.Burman, Laxmikant Pyarelal, Shankar Jaikishan, Madan Mohan, S.D.Burman, Naushad, Kishore Kumar and others. “Era” captures the magic created by Lataji in different eras through her voice starting from 1940’s and going onwards of 1990’s. Entire collection has been curated with the help of extremely talented BaijuMangeshkar.

Vikram Mehra, Managing Director, Saregama says, “This signature edition is our tribute to the living legend for giving such soulful and evergreen music to generations..Latadidi recorded her first song in 1942 with us and now on her 90th birthday we are so glad to launch this exclusive signature edition of Carvaan saluting her unparalleled body of work. It’s our way of saying Thank You to her for her priceless contribution to the music industry”

This signature edition is not available for sale.

Fastrack’s entry in Space - A new range of watches

Champions of ALLEN Sharp Exam Felicitated in the SCORE...

ALLEN Career Institute is always ahead in promoting and encouraging talent. ALLEN...