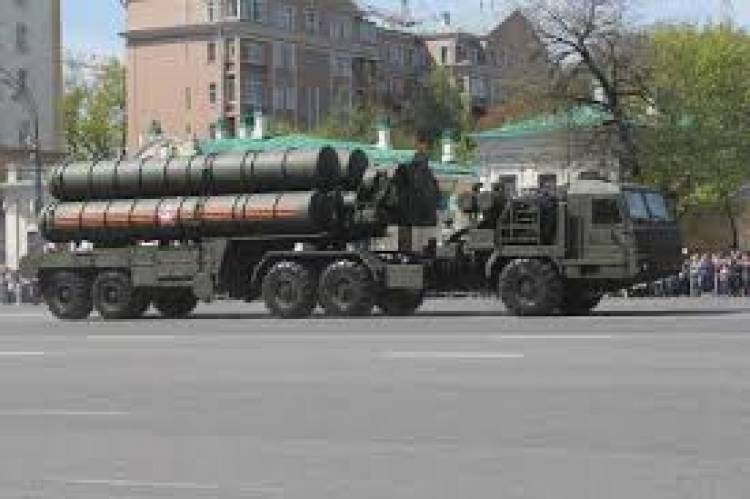 Russian Industry and Trade Minister Denis Manturov has said that his country has begun the production of famed s-400 air defence systems for India.

The Almaz-Antey concern has begun manufacturing the S-400 systems for India,and Russia will deliver the S-400s to India within the timeframe stipulated by the contract.In general,all commitments undertaken by the parties,including the payment are being fulfilled in full",Manturov was quoted as saying by Sputnik.

India signed a USD 5.43billin deal with Russia for the purchase of five S-400 systems during the 19t India-Russia Annual Bilateral Summit in New Delhi on October5,2018,for long-term ssecurity needs.

Manturov added that a training centre for S-400 operators is being set up in India.

"We will give five S-400 missiles defense system(to India) by 2025.Russia is possessing one of the world's best defense system and it would serve well for Indian security",he had said.