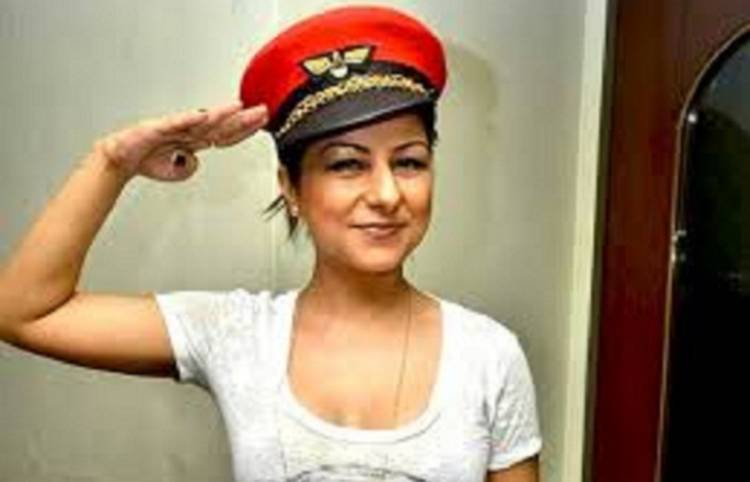 Being at an age where they can be easily manipulated and fall into wrong hands, protecting children is definitely one of the biggest responsibilities. In spite of this, children are being hit, made to work at a young age, not to forget the physical abuse they face leaving them mentally scarred. Vidya Balan has beautifully donned the hat of the messiah on her new  show Muthoot Blue ‘Dhun Badal Ke Toh Dekho with Vidya Balan’ on 92.7 BIG FM as she strikes an engaging conversation with well-known rapper Hard Kaur and other experts on the sensitive issue of child abuse.

When Vidya asked Hard Kaur about her experience with child abuse, she said, “I was 11 when I went to United Kingdom and my step father asked me to kiss his lips. When I asked the reason for the same, he tried to bluff me by saying that’s how children kiss their fathers in England. But he had a huge beard, so I would get scared and run away. Before we moved to the UK, my older cousin tried to trap me in a similar way saying that we are playing a game. Back then, I was just 7 years old and wouldn’t understand it entirely. I would just clean it and go since I didn’t know what it was. Moreover in India, we girls have been taught not to say anything irrespective of the fact how wrong it is. There are so many incidents where mothers and aunts have told girls to keep quiet, else they’ll bring humiliation to the family. But I knew I had to stop this one day. My experiences have shaped me and made me strong.”

Commenting on the atrocities of child abuse, Vidya Balan said, “Child abuse is a disgusting reality of our society. It’s high time we openly addressed this prevalent issue before it is too late. Any act that damages a child’s health, dignity or growth is child abuse, be it physical, emotional or even sexual. Ignoring something because it doesn’t happen with you is not right. It can happen to any child, anywhere. It is the parents’ responsibility to understand their children’s sudden silence, rather than punishing them. In some cases, children even fail to realize they have been abused due to a lack of knowledge. Child abuse victims live with guilt their entire life. It is important to make them realize that it's not their fault. We shouldn’t be tolerating this anymore; we need to raise our voice against such abuse and save their innocence.”

The Singapore Tourism Board collaborates with Star Vijay

Greaves Cotton boosts farm mechanisation in India; invests in technology and R and...

Nine Indian fishermen and two boats were apprehended by the Sri Lankan Navy near...