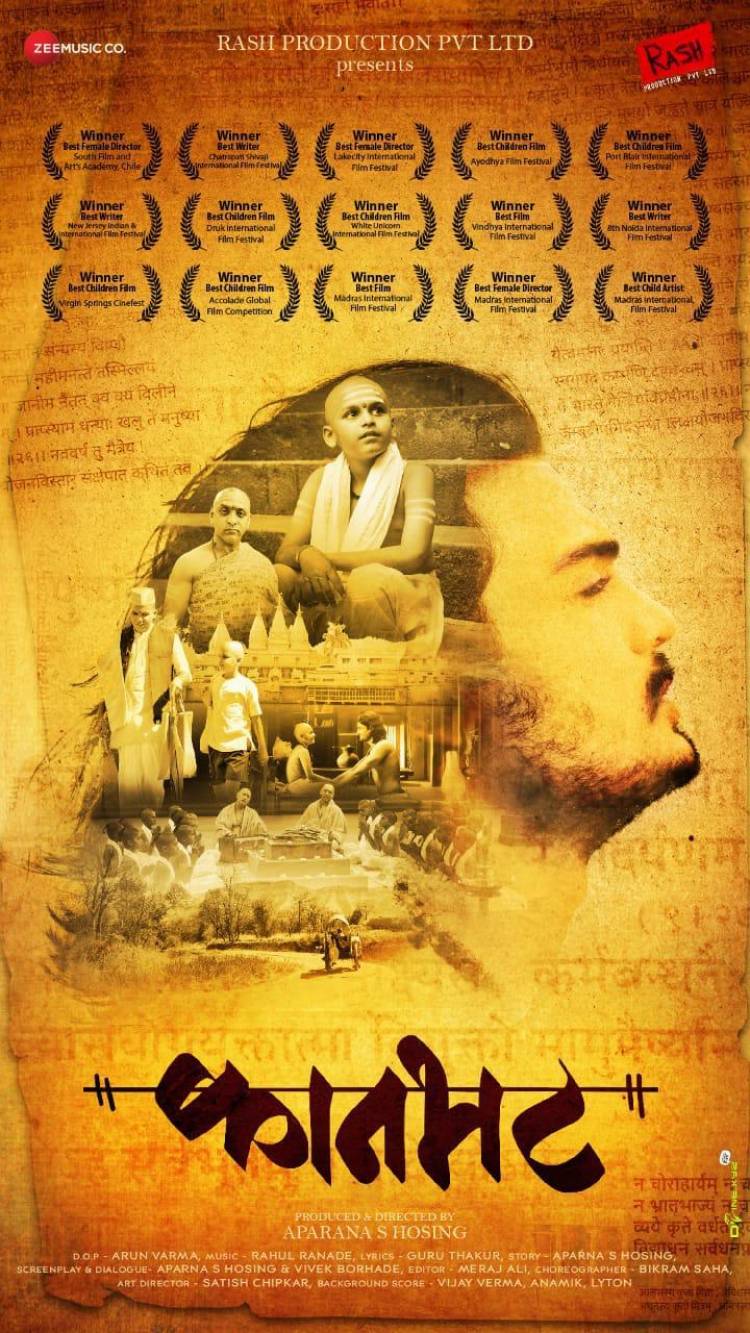 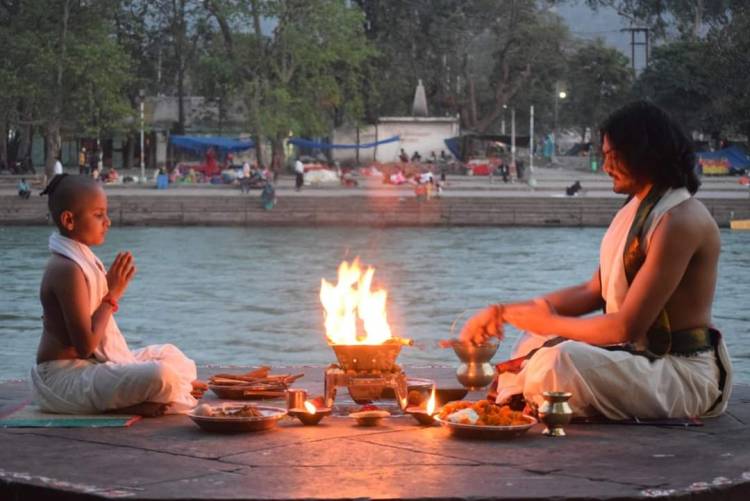 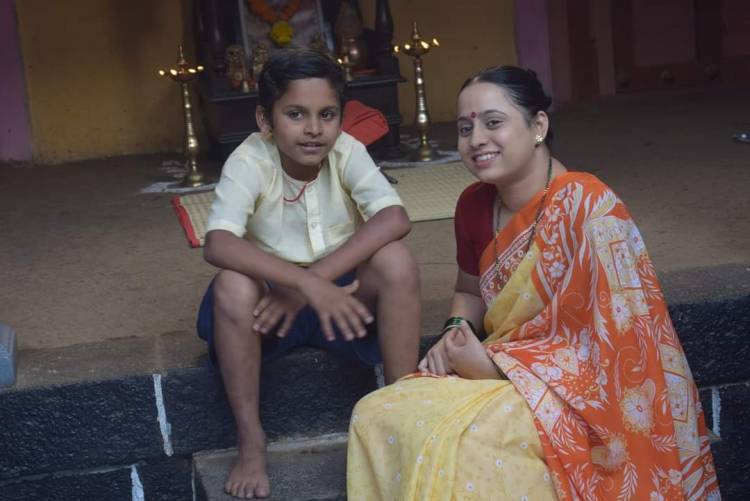 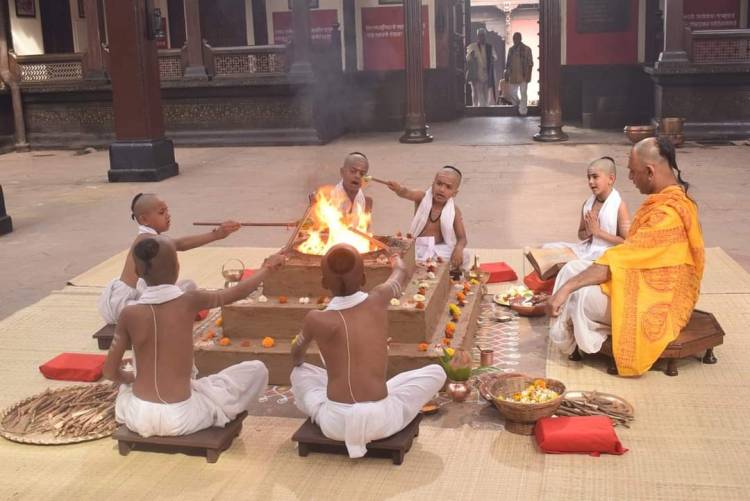 Recently the makers of Kaanbhatt released the Trailer of film which is getting tremendous response from the audience and it is also appreciated by critics. The story revolves around small boy Rugved Mule Journey of a young boy about his dream and desire where he who is forced to follow others word but destiny has something else for him. The story depicts the relationship between Ved and Science.

Aparana S Hosing’s directorial KAANBHATT is produced under the banner of Rash productions and also produced by Aparana S Hosing. Film distributed by AA Films. The film is releasing on 19th February 2021.