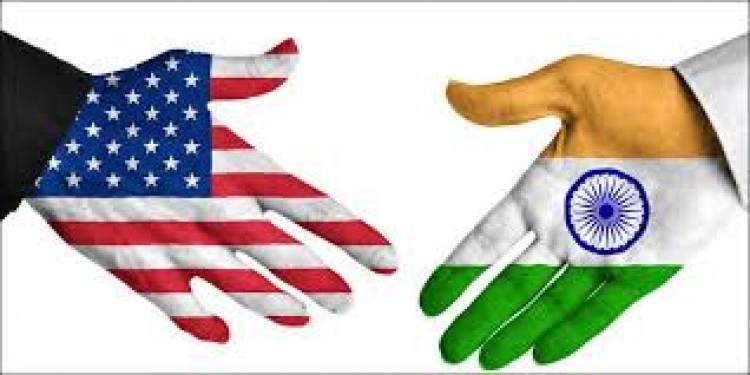 Ahead of President Trump’s visit by the end of February 2020, GoI has announced that it is to partially open the poultry and Diary market to imports from US.

India will now allow imports of US turkey, chicken legs blueberries and cherries. The tarrif on Chicken legs are to be cut from 100% to 25%. The Indian Diary Market is to be opened with 5% tariff on some products. However, the diary imports will need certificates that they are not derived from animals that have consumed feeds that include blood meal, internal organs or tissues of animals.

India being the largest producer of milk in the world had restricted diary imports. This was done to protect the livelihood of 80 million rural households.

In 2019, US had suspended Generalized System of Preferences after India capped the prices of medical devices such as cardiac stents, knee implants, etc. India now aims to restore the bonds with US.

India is the second largest trade partner of the United States after China. However, US faces trade deficit of 23.2 million USD with India. United states is working in every possible way to reduce the trade deficit. Recently, US announced that India is a developed country that it does not require GSP for its goods to be exported to US.

An adaptation of Peter Shaffer's black comedy by Crea-Shakthi...