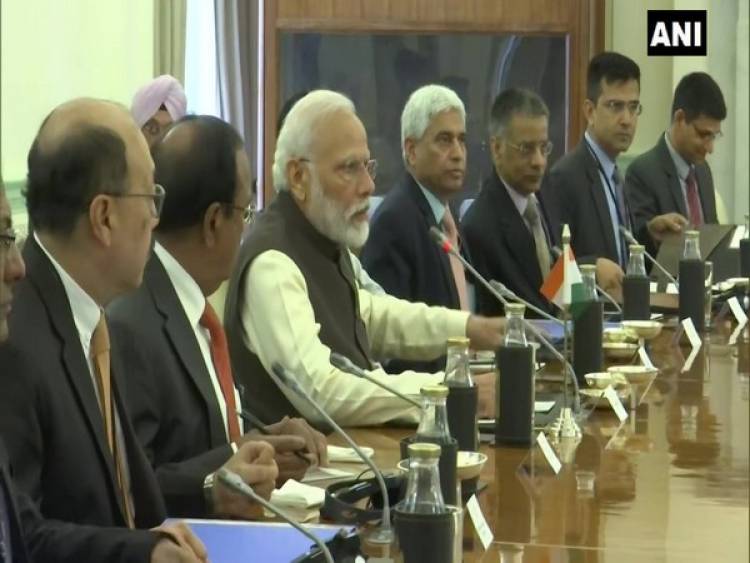 Prior to the talks,the 2 leaders had witnessed the exchange of agreements between the 2 countries.

A total of seven Memoranda of Understanding(MoUs) have been signed between India and Portugal on the sidelines of Marcelo's visit in the fields of Nano-technology,higher education,among other areas,while several other agreements have been exchanged.

The visit will provide an opportunity for the two sides to reivew progress in various sectors of bilateral relations and pursue new avenues of cooperation and exchange views on international issues of common interest, as per an official release.

The cost of gold has reduced Rs. 224 per sovereign on Thursday...

Valencia win in King's Cup, The pre-quarterfinal round of the King's Cup knockout...

Today Gold and Silver rates in Chennai, the rates of gold and silver today