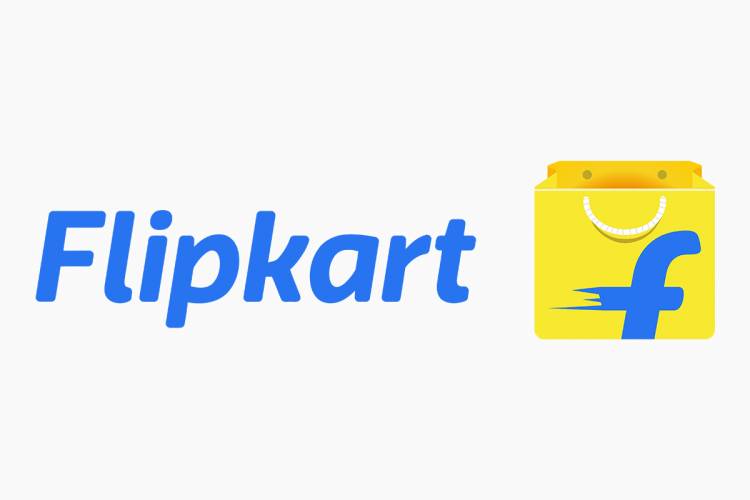 Flipkart conducted an extensive ethnographic study spanning over several months to understand the importance of vernacular languages as a way to assist the users shopping online. This research uncovered various aspects of the three languages, their colloquial usage and patterns to understand consumer behaviour while shopping online. With the help of this comprehensive study, Flipkart aimed to delve deeper into the semantics of these three languages (Tamil, Telugu and Kannada) and establish crucial insights that helped in the development of multilingual capabilities on the platform.

To uncover the consumer behaviour (read/write/watch) while shopping online

Defining our TG: For the survey, we selected participants in the age group of 25-35 belonging to Sec C, D income bracket and earning between Rs 8,000-20,000 per month. The sample also looked at areas such as usage of sub-Rs 12,000 smartphone with low memory space but are digital natives

On-ground interactions with the participants: The research was carried out in three cities - Mysore (Karnataka), Salem (Tamil Nadu) and Visakhapatnam (Andhra Pradesh) since Kannada, Tamil and Telugu apart from Hindi are some of the most widely spoken languages in India.

Methodology: Participants were asked to display their mobile apps usage to test their comprehension of online shopping followed by in-session interviews and showcasing prototypes

To onboard the next 200 million consumers into the fold of ecommerce, it becomes imperative to offer native language experience in the form of an interface to provide comfort and aid in decision making.

High usage of Kanglish/Tamlish/Telgish (English script but native meaning) typing:Participants showed increased affinity towards using hybrid words that are a mix of English and a regional dialect.

All three languages have distinctive characteristics: While participants of Kannada and Tamil languages considered representation of categories on ecommerce in native script and in a transliterated form, Telugu speakers preferred the same in English script. Similarly, Kannada speaking users preferred to use Standard Units (SI Units) in native language as against English preferred by Telugu and Tamil speaking users.

KALAM SALAAM - VIRTUAL TRIBUTE TO THE PEOPLE'S PRESIDENT ON HIS 5TH REMEMBRANCE...

Andy Murray, Djokovic to face off in Qatar Open final

Andy Murray, Djokovic to face off in Qatar Open final, The year's first clash between...

FICCI FLO Chennai inaugurates Toilets built by them under...