Coro: This is not over 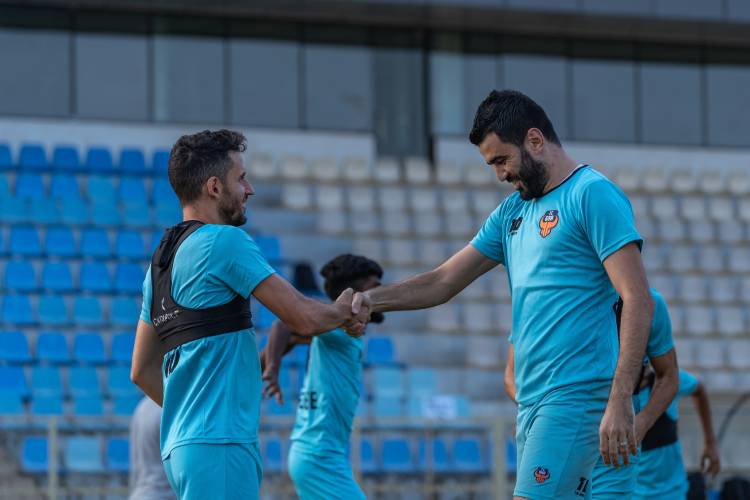 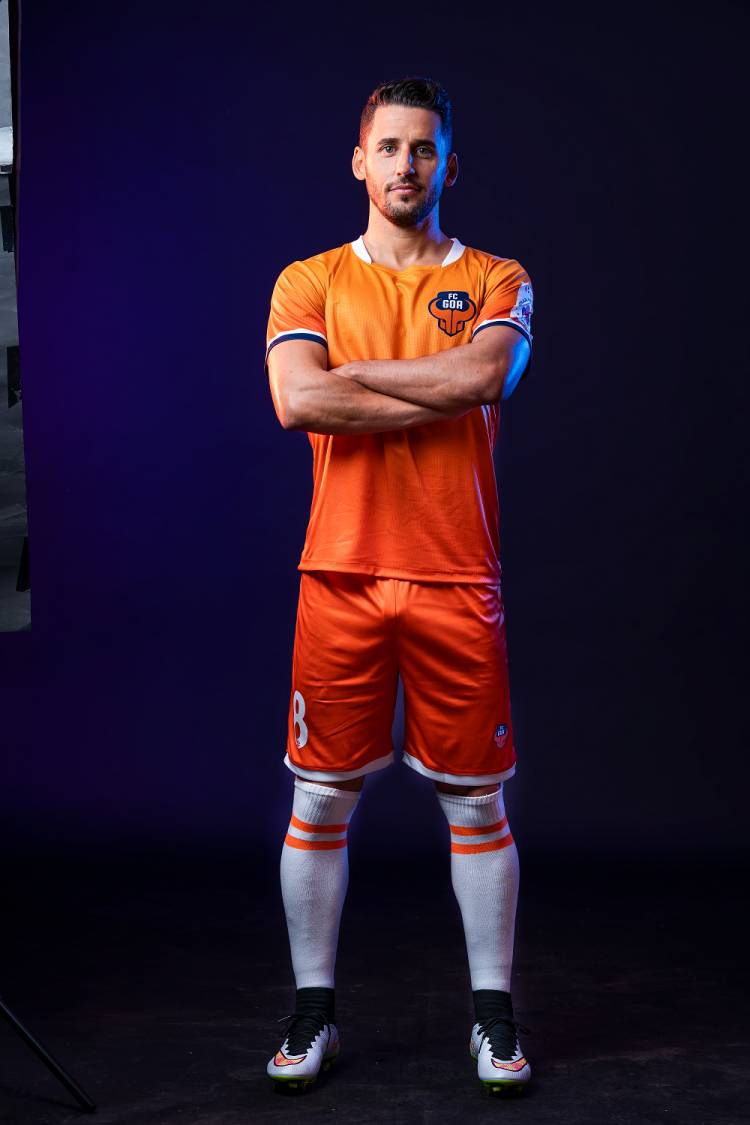 It was a night to forget for FC Goa on Saturday night as the league-winner, hit by the absence of 3 of their best, succumbed 4-1 to Chennaiy in FC in the first leg of the semi-final.

The Gaurs, though, will have a chance to put that right in the second leg on the 7th of March at their home ground.

FC Goa are currently on a six-game winning run on their home turf. That, however, will count for very little as it is do-or-die for the reigning Super Cup champions.

Belief in the Gaur locker room though is high even after the setback and forward Ferran Corominas has it in them to turn the tie around.

“Firstly, no excuses. But you have to remember that the best teams in the world have bad matches and results” said the Spanish talisman. “The good thing about this is, however, that we have the opportunity next Saturday to turn this result around.”

If the Gaurs are able to get over the steep hump, it will be the biggest comeback recorded in ISL history. A team not too unfamiliar with the setting and breaking of records – especially when it comes to scoring goals, the Gaurs will look to make it a night to remember this coming weekend at Fatorda.

“To everyone in Goa, we promise we will fight till the end. We need everyone. All the 11 players on the pitch, the ones on the bench and everyone else in the stand. I would request everyone in Goa to pack the stadium to the rafters. We need you all. This tie is not done yet,” added ISL’s highest ever goal scorer.

How will a grand festival of light like emrg bring a revolution in the New Media...

Airtel has distributed 217 bicycles to empower the girl...

SATISH CHEETI TO BE THE PRESIDENT OF BRIGHTCOM AUDIO

Satish Cheeti previously served as the CEO of Ramky Reclamation ........