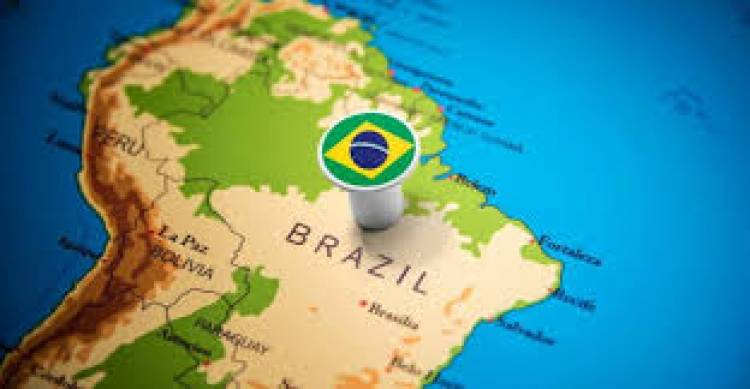 A ban on foreign travellers arriving in the US from Brazil due to the surge in coronavirus cases there will now take effect late Tuesday, two days earlier than previously announced.

The ban had been set to go into effect late Thursday. The White House announced the change Monday without explanation.

Brazil is second to the US in the number of confirmed COVID-19 cases, according to a tally from Johns Hopkins University, and has seen cases surge in recent days.

The White House cited Brazil's status as Latin America's hardest-hit country on Sunday when it announced the ban, saying it would prevent additional infections in the US.

Foreign nationals who have been to Brazil in the two weeks before they attempt to enter the US are to be turned back under the ban.

The ban does not apply to US citizens or legal permanent residents, and their spouses, parents or children.

Sania Mirza scripted the perfect return to tennis as she lifted the WTA hobart International...

Alliance of Digital India Foundation and Coalition for...

The Alliance of Digital India Foundation ........

Skipper Virat Kohli remained at the second position in the batting chart which has...