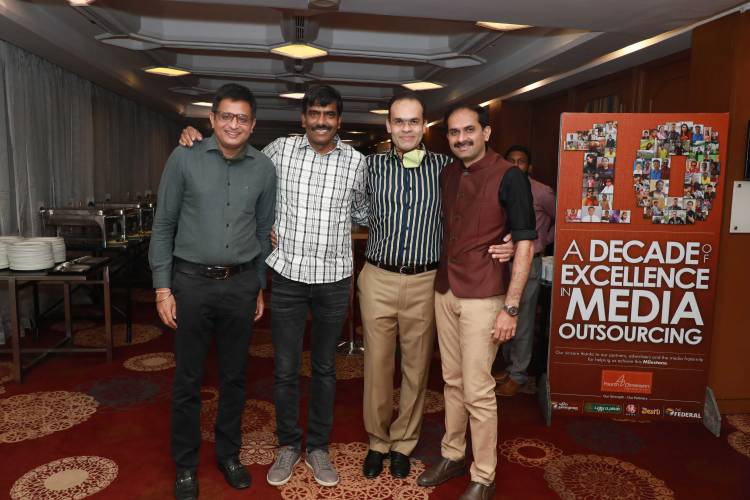 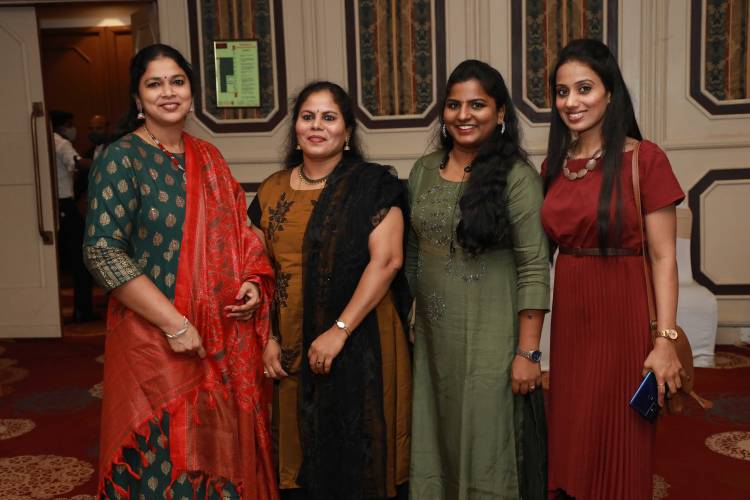 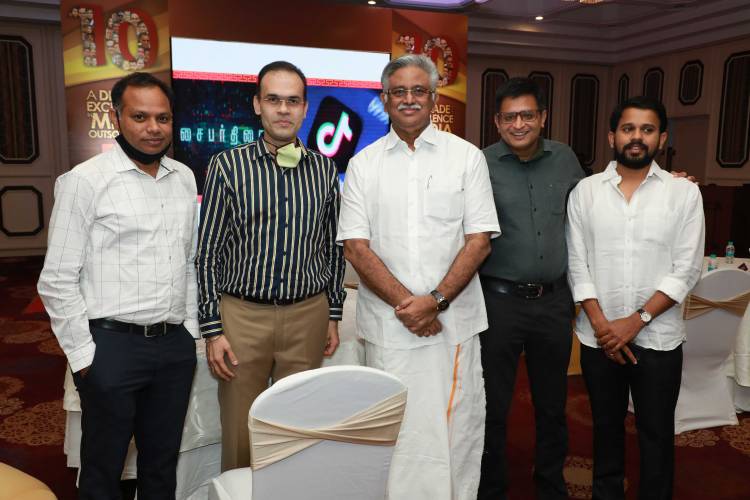 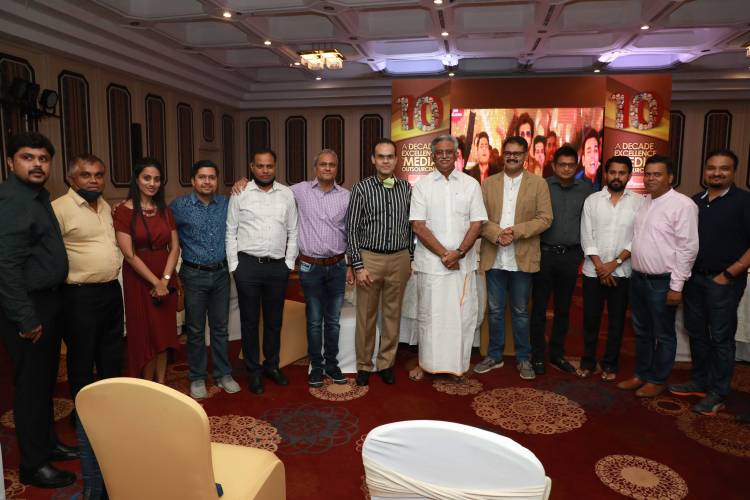 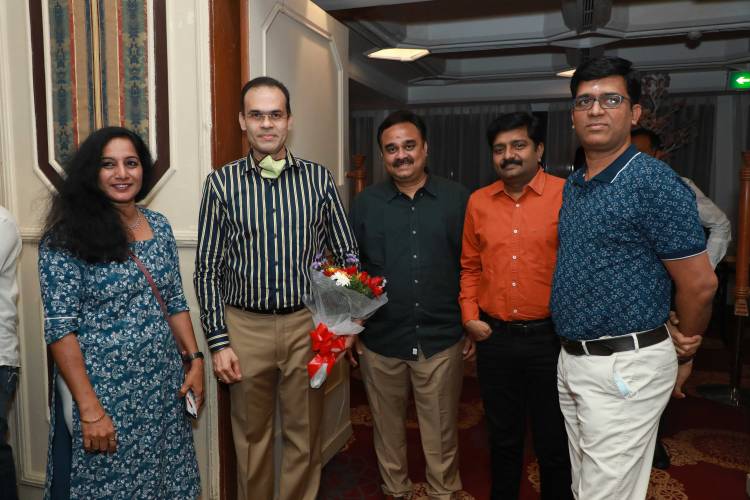 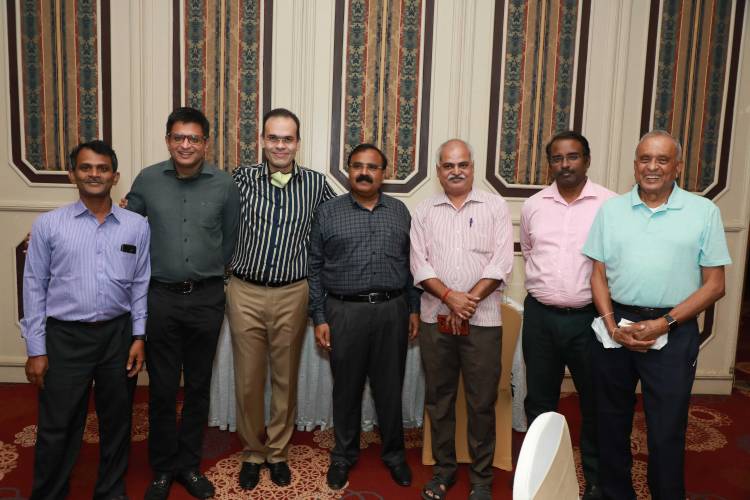 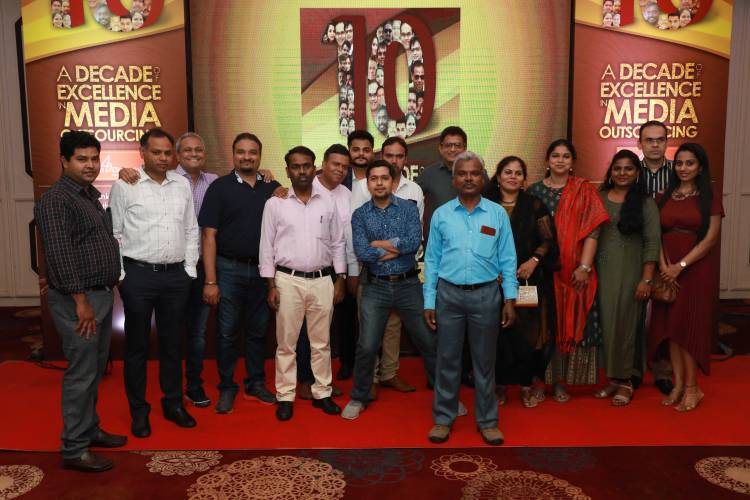 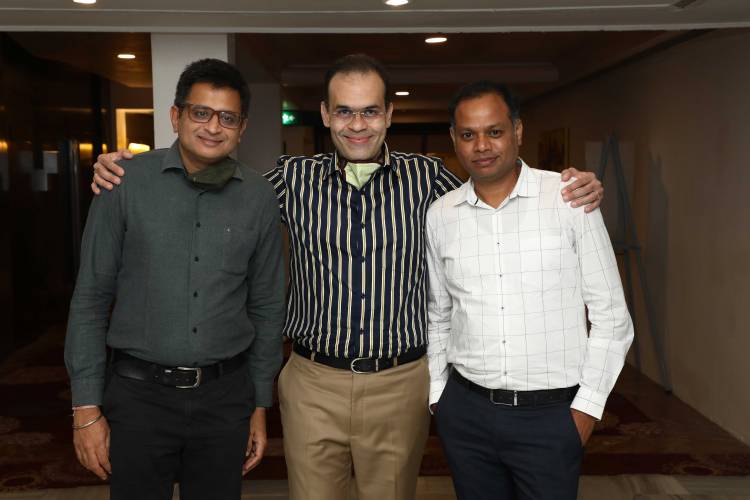 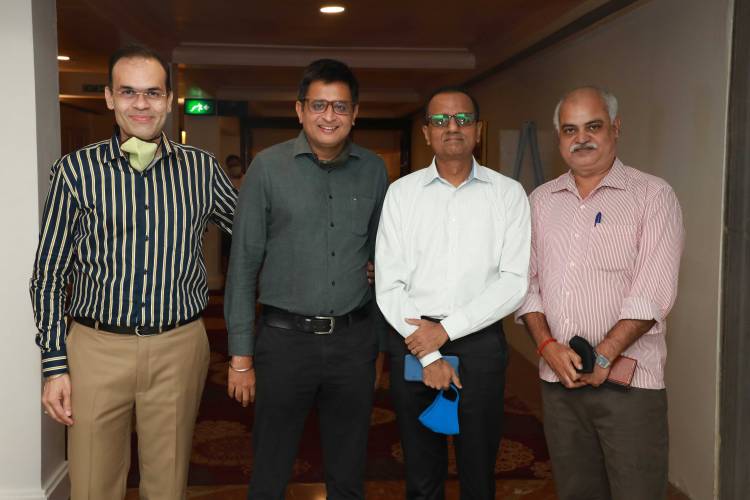 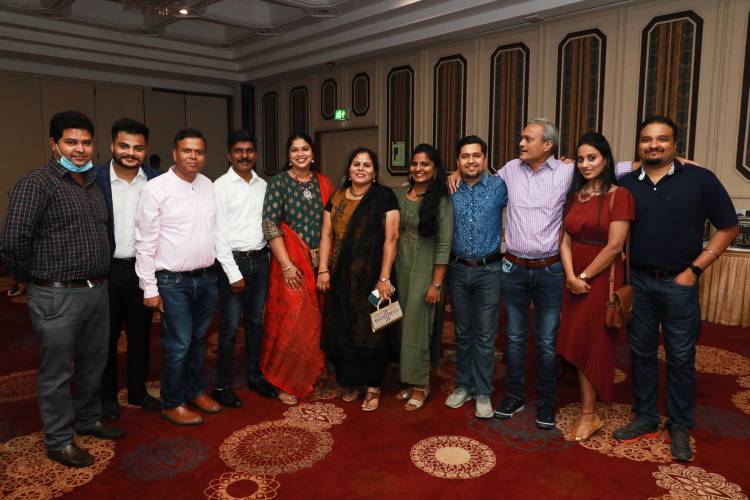 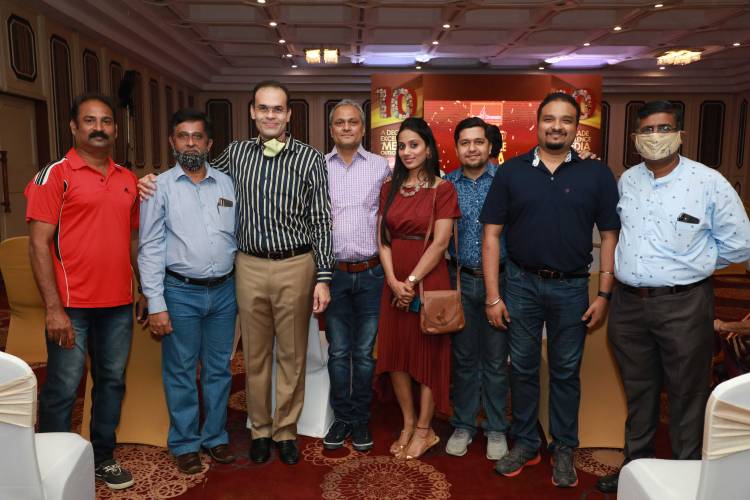 Fourth Dimension Media Solutions proudly announces that it has achieved a major milestone:A decade of excellence in Media Outsourcing.  The Chennai based media outsourcing company started off with the job of selling Puthiya Thalaimurai TV with just 5 employees. The Company marched ahead with a steady growth and today they own properties from different formats of media such as Television, radio and magazine, Outdoor, Cable, Digital and has strived its way to be country’s number one media outsourcing firm now. With a national presence the company operates now with offices in Chennai, Mumbai and Delhi.

They have also successfully handled various events like “Tamilan Awards”, “Veetukku Oru Vignyani”, “Agrifest”, “Shakthi Awards” stc.,. All these are initiatives by Puthiya Thalaimurai.
“Love Beats” and “Nadigavelin Rajapaattai” (short play contest conducted in various districts all over Tamil Nadu) by Puthu yugam.
“PRAQUE Queen Concert” which is one of a kind in the whole of asia, “A tribute to Scorpions and Rolling Stones”, “A cooking show with Sanjeev Kapoor” in multiple cities, “Einstein” (theatre play which was casted by the famous Bollywood actor Naseeruddin Shah reflecting the life of Albert Einstein) and Band Hunt with Chennai Live”

Mr. Shankar B, CEO, Fourth Dimension Media Solutions Pvt Ltd. says,” It’s a big achievement and a milestone to complete ten years, we sincerely thank all our partners, advertisers and the media fraternity”

With theme ‘Made Differently for Smart Thinkers’, SmartWater, a premium water brand...

SKODA KUSHAQ: MADE FOR THE WORLD, IN INDIA