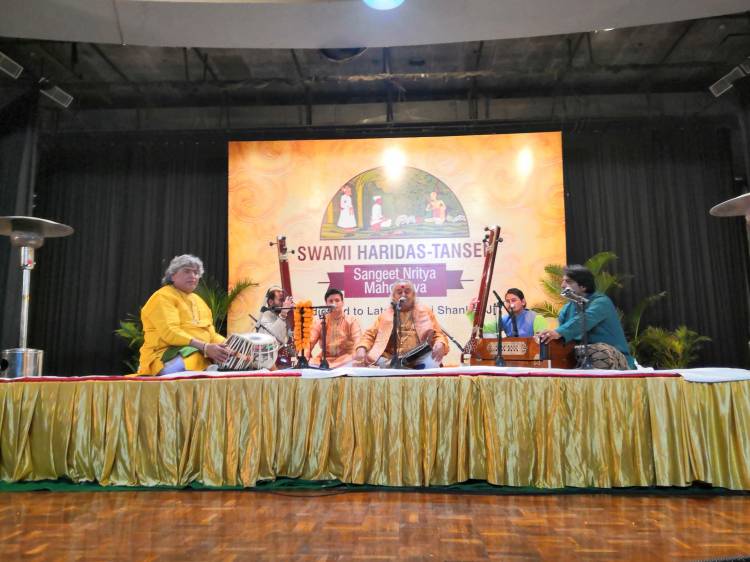 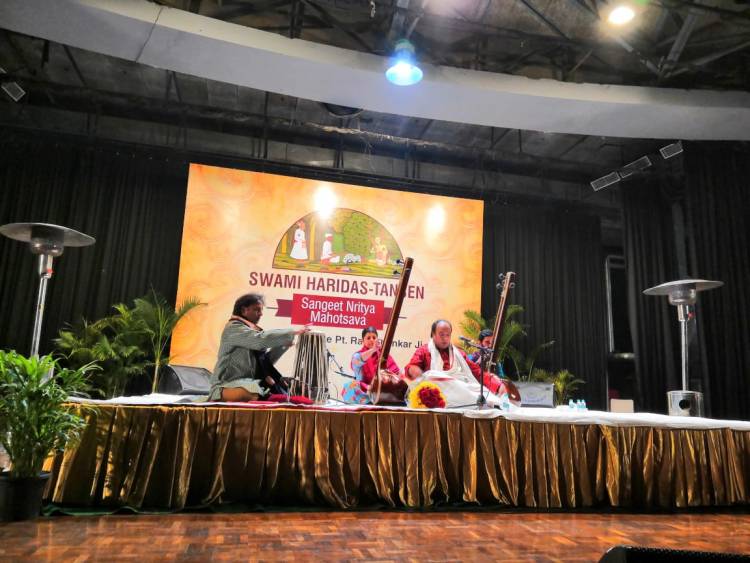 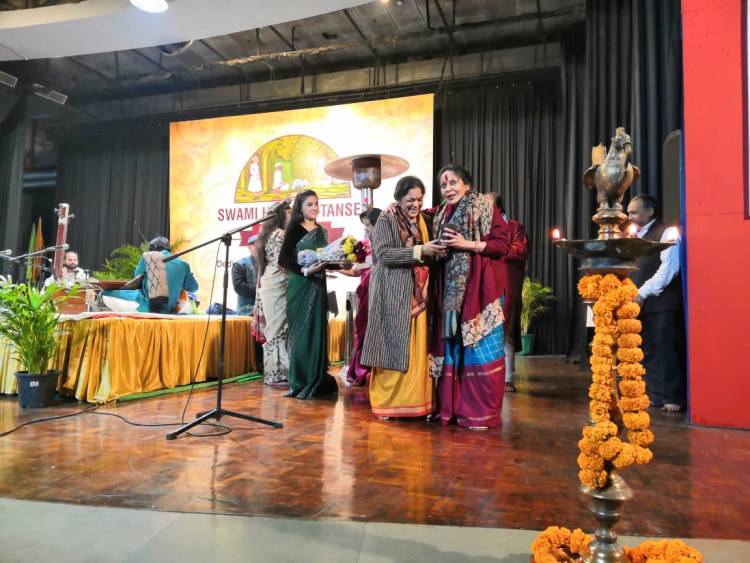 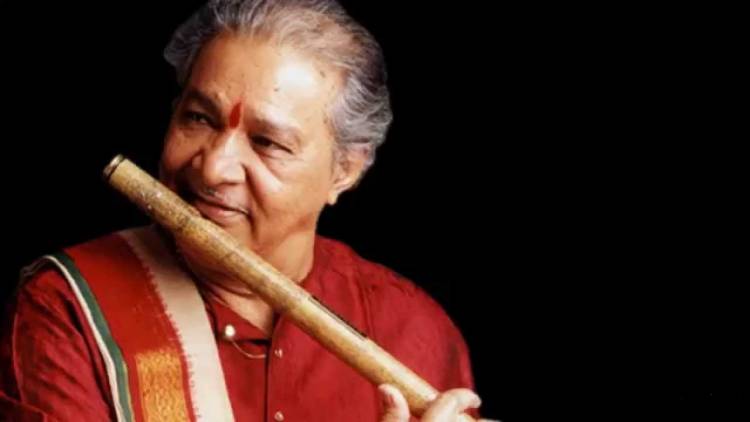 Through this festival, the great Guru-disciple tradition is being promoted in 'Mahfil-Andaz'. The old, classical style of presenting music to music lovers was in vogue during the Mughal period and was described by two of India's greatest musical talents, the respected saint-composer of Brindavan, poet and composer Swami Haridas and his illustrious disciple Mian Tansen - It can be understood by example of Baiju Bawra

In the first performance of the second day, Padmashri Ustad Fayaz Vasifuddin Dagar Ji was singing Dhrapad) in which he started singing Raga Puriya. He teased Shiva's alap. The audience present greeted with applause. Dhrupada is the path of devotion to God. In this, he introduced Shankar Girijapati in the Raga Malkosh. When Dagar introduced the Ras piya bandish, Mohan Shyam Sharma supported him on the pakhawaj, and Shri Shrio Bhardwaj and Neeti Lamba supported him on the Tanpure.

The second performance was sung by Padmabhushan Pt. Channulal Mishra ‘Ganesh Vandana’ and it was the  introduction of classical Music . He  Starting with the raga Hansdhwani "Jai Maat Pitamber", ‘Jab laaj gaai tab laaj kaha hai’, Hanuman  Ghazal. Audience appreciate the Thumri, Raag Bahar Bandish .He finished singing along the lines of Kabir.

The second day ended with the flute of Padma Vibhushan Pandit Hariprasad Chaurasia ji, amidst the chill winds of Delhi, Pandit Hariprasad Chaurasia's flute played such a magic that all the listeners started drowning in the ocean of Nad Brahm. The present audience of Pt. Chaurasia's flute playing got so lost in tone that they even forgot the winter of Delhi. He started his performance in  Raag ‘JaiJaiwanti’ and ended his performance in Raag ‘Damyanti’.

Ever heard of the famous saying,

"Karnataka is an around the year tourist destination;

To encourage people towards a healthier diet, the Government should consider taxing...

Nissan, a responsible corporate citizen and committed towards the environment, today...