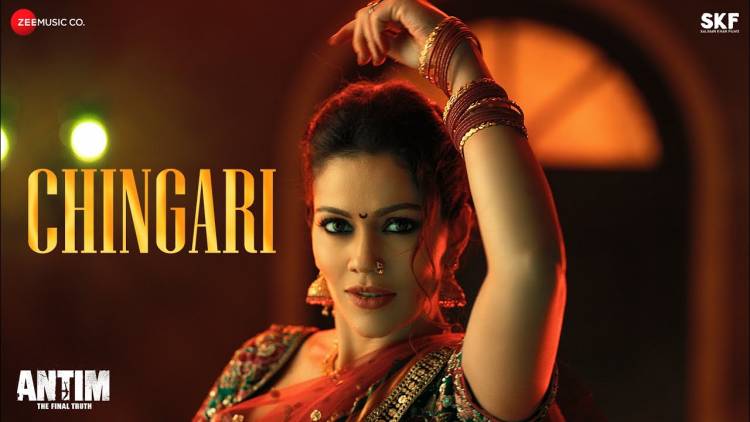 After releasing the festive dance number 'Vignaharta', party anthem 'Bhai Ka Birthday' and romantic track, 'Hone Laga', featuring Aayush and Mahima, a new song titled 'Chingari' has been released by the makers. It has a modern beat but derives its roots from the traditional dance form Lavani and showcases the proud Marathi folk dance form in all its glory and grace.