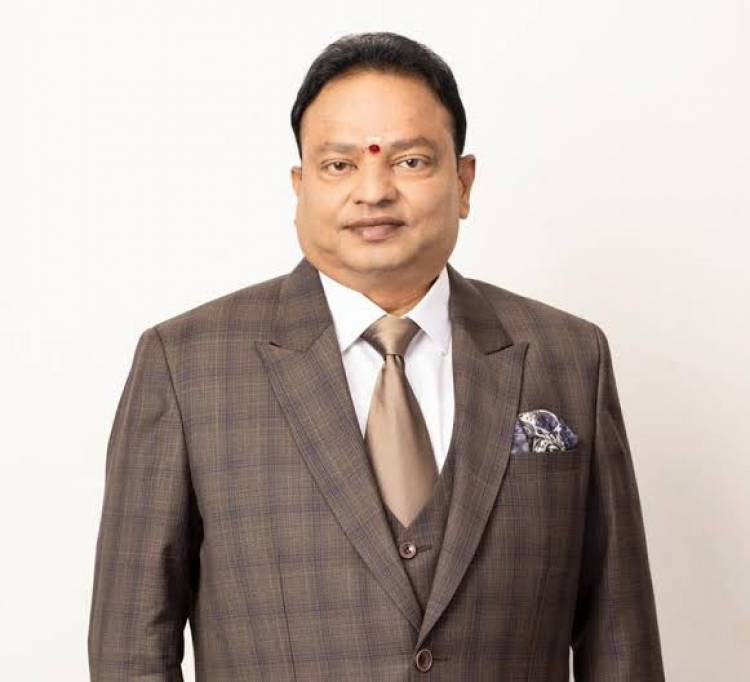 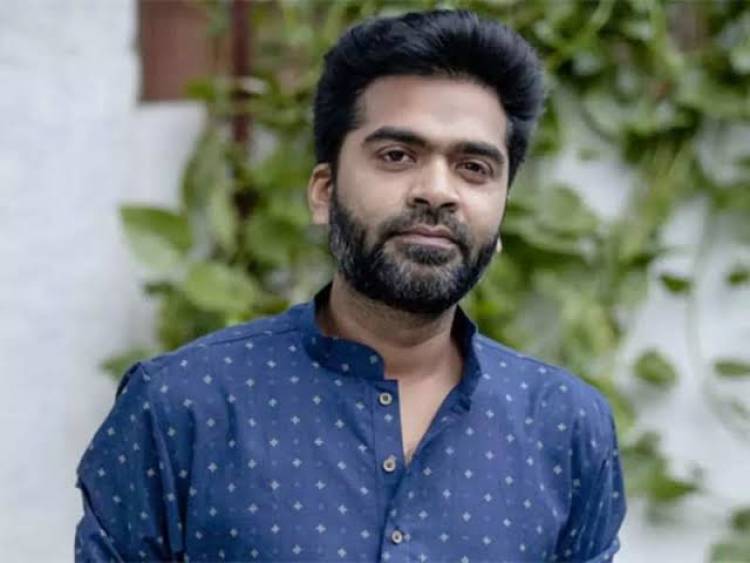 The leading educational universities across the globe have always recognized and conferred a few eminent actors of the Tamil film industry for their outstanding contribution in the field of acting. History has witnessed these honours conferred upon ace actors like MG Ramachandran, Sivaji Ganesan, Kamal Haasan, Vijay, Vikram, and many more eminent artistes from the industry. Vels University, which always strives to elevate the dreams and vision of youngsters by nurturing them with high-profiled educational stature, is granting an honorary doctorate on actor Silambarasan TR for his distinguished excellence in the field of cinema on January 11, 2022.

Dr. Ishari K Ganesh, founder, chairman, and Chancellor of Vels University says, “We are immensely delighted in presenting the esteemed actor Silambarasan TR with an honorary doctorate, as an acknowledgment of his outstanding talent and great efforts in the field of cinema. We at Vels University have a panel of committee members that research the achievements of eminent personalities from various fields. This year, the committee members, have unanimously decided that actor Silambarasan TR would be the worthy recipient of this honorary doctorate. I would like to clarify that it has nothing to do with the fact that the actor is a part of movies produced by Vels Film International. Very few actors are acclaimed as Destiny’s child, and Silambarasan TR is a befitting exemplification. He will be soon turning 39, and he embarked on his journey in the film industry when he was just 6 months old. It’s a rare scenario to see an actor's age and his years of journey, in the film industry being the same. We steadfastly believe that such an accomplishment needs good recognition, and hence, we are acknowledging through this honorary doctorate. Tamil cinema has been a blessed land of talented actors and technicians, who have unceasingly worked beyond brilliance, thereby bringing honour to the region on Pan-Indian and International platforms. I am glad that actor Silambarasan TR is undoubtedly the amalgamation of actor and technician, for his multi-faceted avatars as an actor, filmmaker, screenwriter, playback singer, music director, and producer is very well known to the world of cinema.”

Shri Dr. Ishari K Ganesh owns a reputable stature in the field of education for his valuable service. He is the founder, chairman, and Chancellor of Vels University in Chennai. Besides, his ambitious journey in the film industry as a producer has churned out successful movies based on unique and unparalleled content.

“RJ Balaji is a smart filmmaker with a clear focus, and...