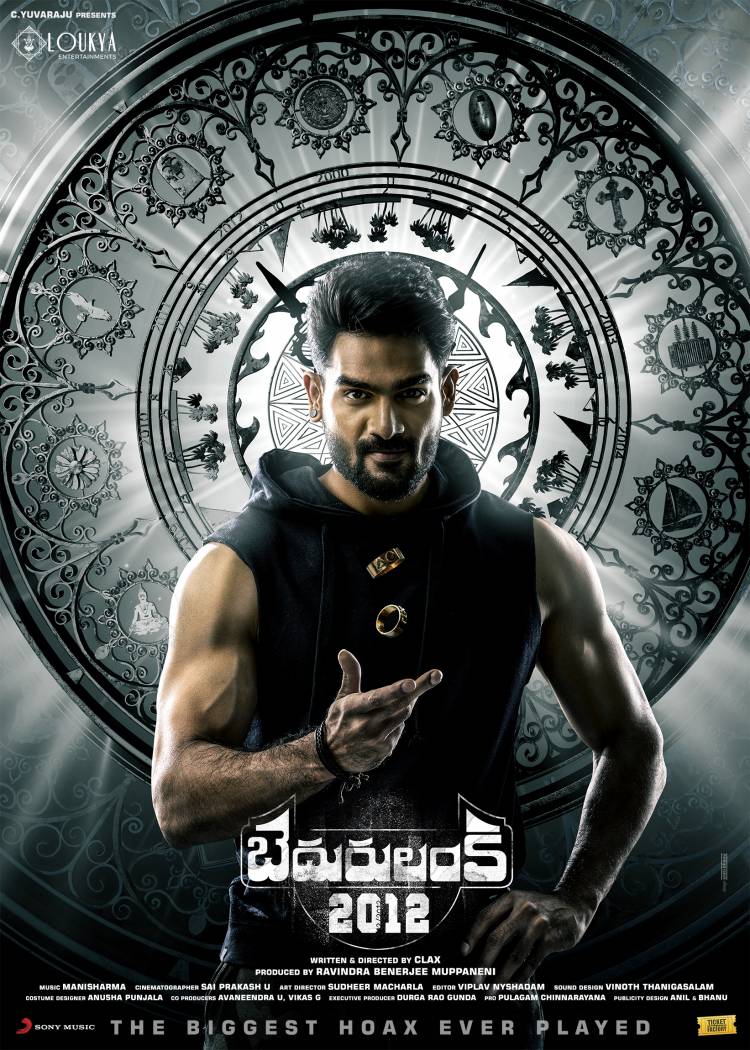 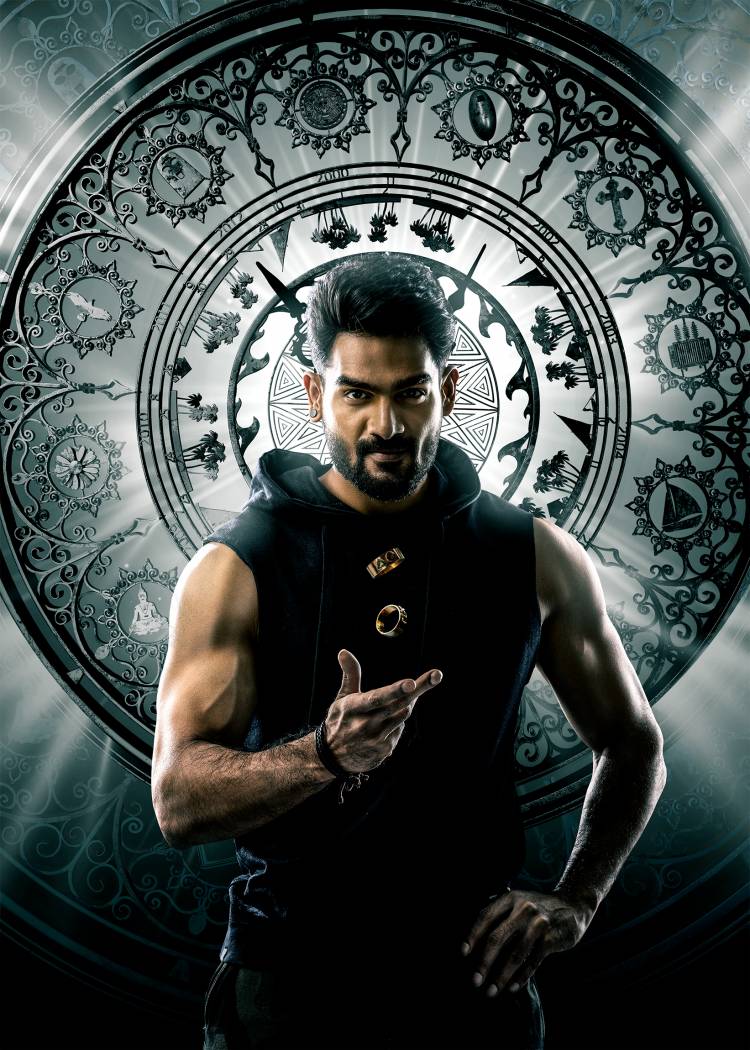 Young hero Kartikeya Gummakonda who played the powerful antagonist role in Ajith's Valimai is now coming up with an interesting comedy drama ‘Bedurulanka 2012’.

Noted Actor Natural Star Nani has launched the First Look and Motion Poster of ‘Bedurulanka 2012’ today and it instantly gained superb response on social media. Amidst the buzz around it, most of them referred to the poster as unique and intriguing.

Speaking on the occasion, producer Ravindra Benerjee Muppaneni (Benny) says “Our ‘Bedurulanka 2012’ motion poster gives an insight on the unique concept of film. The story is based on the consequences commencing around the ‘End of an epoch’ in a village. It’s an out-n-out fun entertainer. Kartikeya, Neha Shetty’s combo will be eye-candy. Shooting is on the final stage. We shot in & around Yanam, Kakinada, Godavari. There are 5 songs in the film with extraordinary music by melody brahma Manisharma garu. Late Srivennela Seetharama shastry garu wrote a beautiful song for this film. Camera work is superb, Art work is fantastic. Exciting drama, comedy and emotions will be the major highlights of the movie. Visuals will take the audience to a new world of Bedurulanka. We’re planning to bring this new-age concept film in the new year”

Director Clax says “It’s a Dramedy (Drama+Comedy) genre film. You will see a new performer in Kartikeya. The story is based on comedy, emotions and thrill with a native village backdrop. We’ve strong content in this film along with hilarious comedy.”

For 'Dharavi Bank', I went back to Mohanlal Sir's performance in Company all over...

The Premiere show of the much awaited Short Film ‘RAA’

The Premiere show of the much awaited Short Film ‘RAA’, produced by Director Mr....

The most awaited first-look of #Arulnithi15 to be launched...