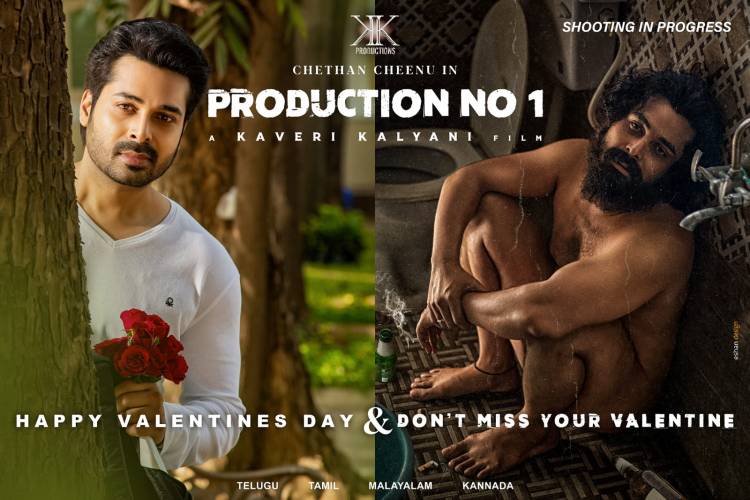 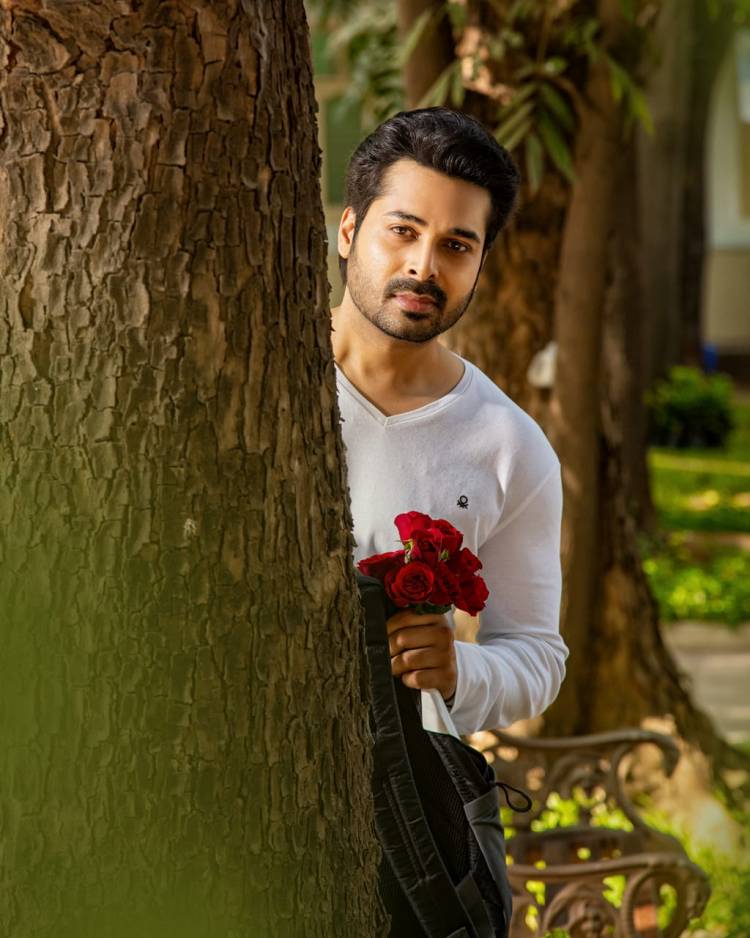 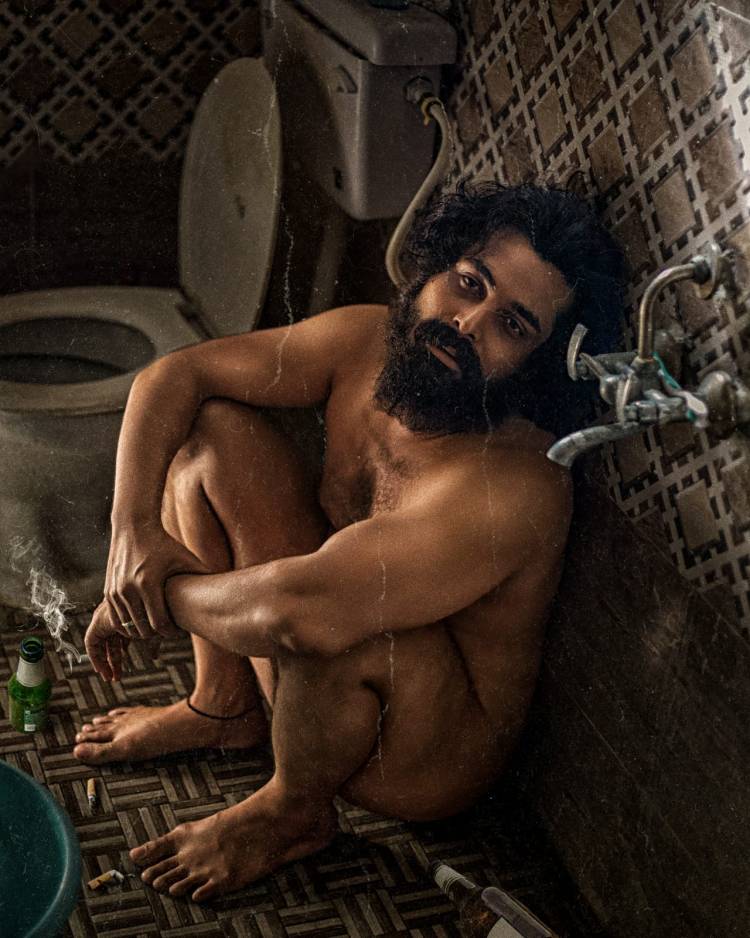 The prelook and Valentine's Day special posters of Chethan Cheenu's upcoming flick directed by actress Kaveri Kalyani and bankrolled by K2K Productions have created quite a buzz.

In the prelook poster, the hero can be seen holding a rose standing behind a tree waiting for someone.

While this impressed the fans, it was the Valentine's Day special look which gathered even more attention.

It has Chethan Cheenu sitting nude in a bathroom with a dejected look indicating that the proposal did not go as expected.

These two posters have already raised the hype for the movie. Fans are also expecting to see how a female director has handled this subject.

The movie is written and directed by Kaveri Kalyani, who was part of many successful Tamil films like Kannukkul Nilavu, Kasi and Samudhiram. She is
also bankrolling the project under the home banner K2K productions.

The yet to be titled film is said to be a love story which also has a suspense thriller element to it.

Shooting for the film is in its final stages. There was a small gap in the filming due to the pandemic. Very soon the post production work will start, following which the release date will be finalised and announced.

It may be recalled that Chethan Cheenu created a huge buzz recently when he released posters of himself as 12 freedom fighters, in view of Republic Day.

The yet untitled film starring Chethan Cheenu as protagonist is directed by Kaveri Kalyani and produced by K2K Productions.