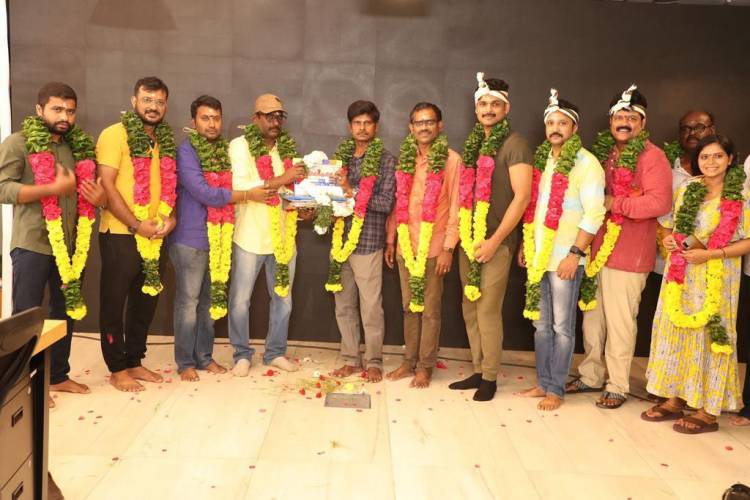 Actor Ajmal keeps winning appreciations for his exceptionally brilliant performances in unique roles from one film to the other. Significantly, he has been signed to play the lead role in the movie produced by B Sathish Kumar of Sri Saravanaa films  (OPC) Pvt Ltd. Titled as Theerkadarishi, the film is directed jointly by P.G. Mohan and L.R. Sundarapandi.

After his successful single ......