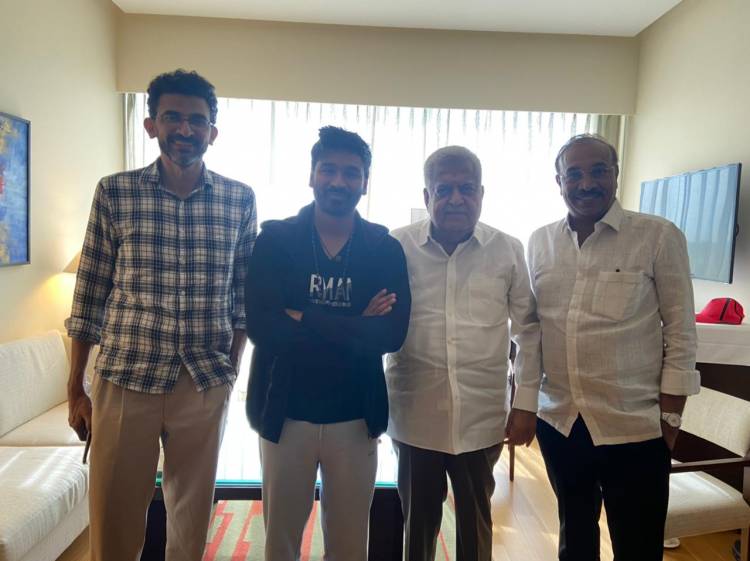 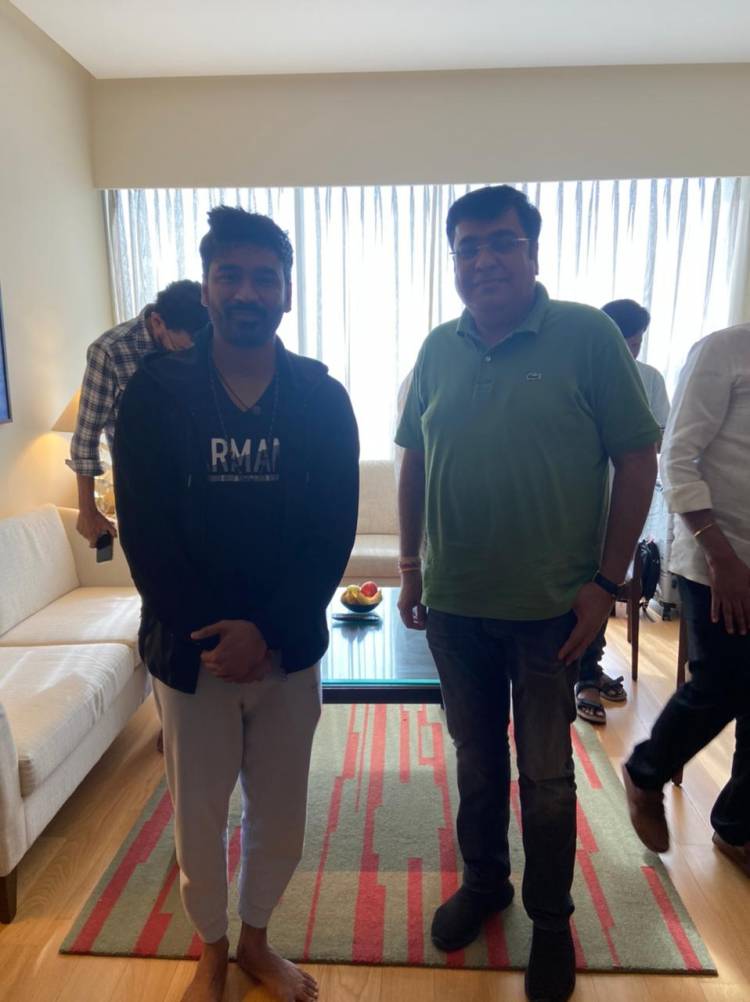 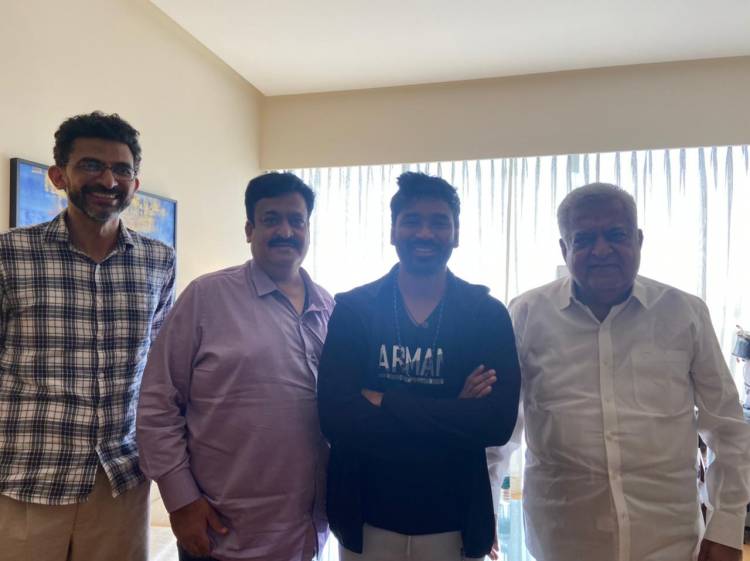 The official announcement of a multi-lingual film of Dhanush and Tollywood's sensible director Sekhar Kammula has caught everyone's fancy. The craziest project which will be produced on a grand scale by Narayan Das K Narang and Puskur Ram Mohan Rao on Sree Venkateswara Cinemas LLP (A Unit Of Asian Group) as Production No 4, will be shot and released simultaneously in Telugu, Tamil and Hindi languages.

The makers of the film, director Sekhar Kammula and producers - Narayandas Narang, Sunil Narang, Bharat Narang, and P Ram Mohan have met Dhanush earlier today in Hyderabad. The Superstar is currently in Hyderabad for the shooting of his next, #D43.

The film which ticks all boxes of a story with Universal appeal and the highly-talented actor-director duo will be presented by Sonali Narang. The team is in talks with some very big names of various languages and a top-notch technical team which will be announced very soon.  The film is likely to go on floors sometime this year. Other details of the project will be unveiled later.

When The Path Breaking People Meet together

Ilaya Superstar @dhanushkraja along with Director @sekharkammula today in Hyderabad

MaaneUnna First Single from RaajaVamsam will be released Today at 4.00PM...

Actor Vinay Pathak on his character in Special Ops: The...

The movies based on LGBTQ concept .....