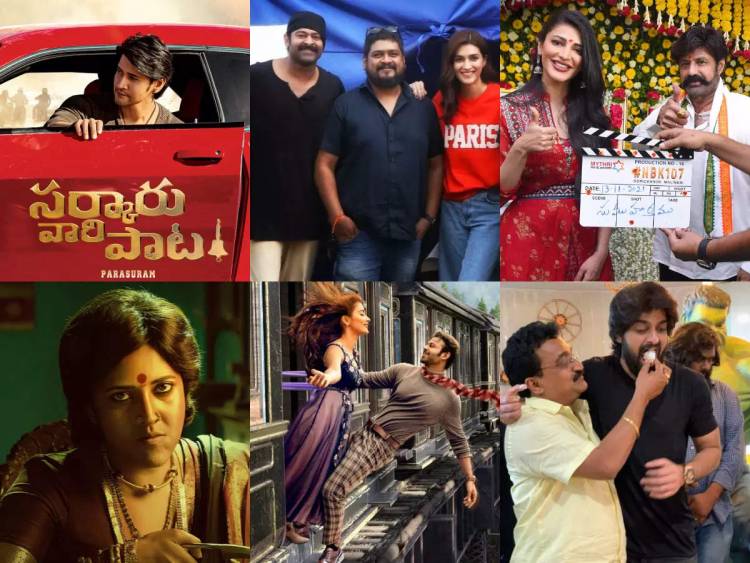 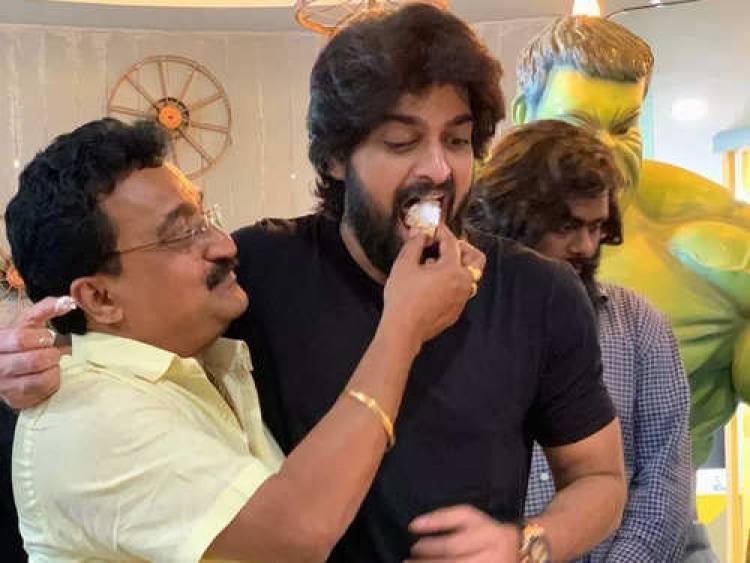 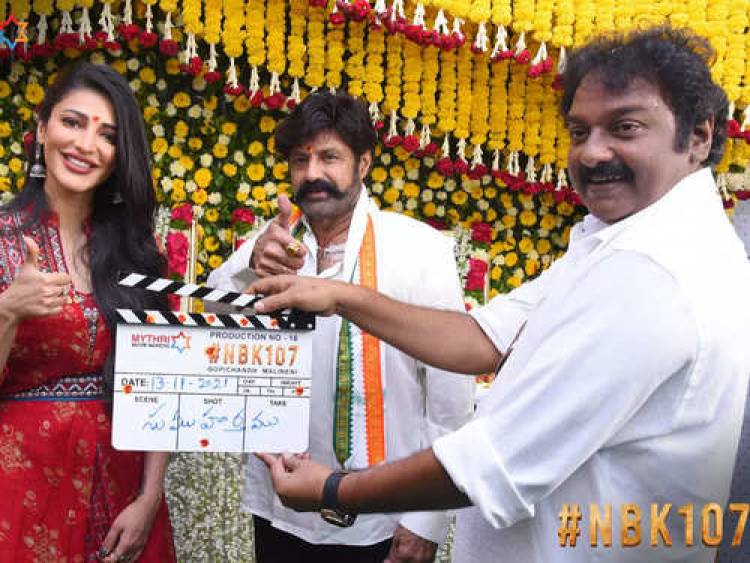 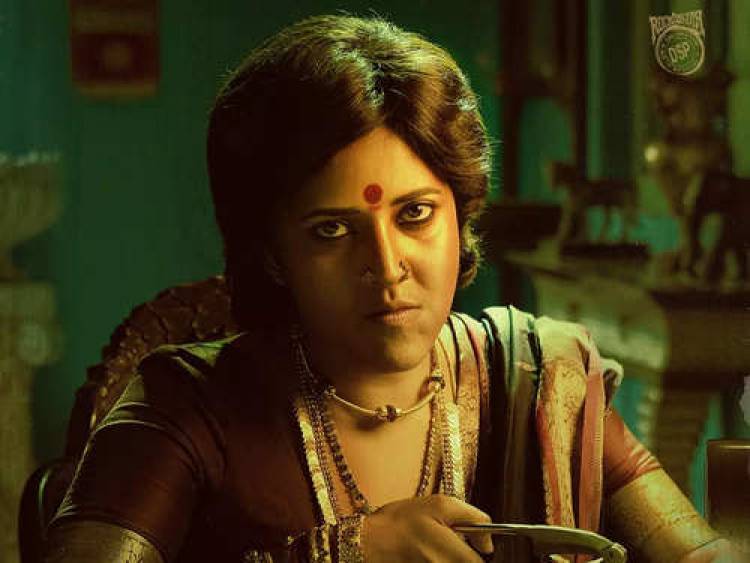 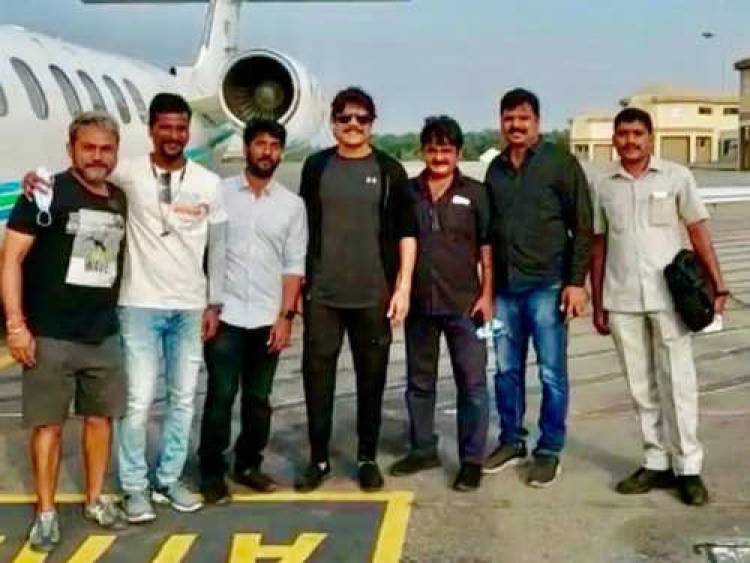 This week was super entertaining for all the Tollywood movie buffs. Fans are very excited to know about all the news about movies and your favourite celebrities. A lot of what happened last week in Tollywood, and it was exciting. Here’s a roundup of some of the important entertainment stories from the week gone by.

Nandamuri Balakrishna’s 107th film went on to the floors on Saturday (November 13) with a customary pooja. Directed by Gopichand Malineni and produced by Mythri Movie Makers, the film will also star Shruti Haasan in the female lead role. The cast and crew including Balakrishna, Shruti Haasan others attended the event. Director VV Vinayak sounded the clapboard to mark the beginning of the film. Boyapati Sreenu switched on the camera, while the team of directors including, Bobby, Buchi Babu Sana, and Koratala Siva handed over the script of the film to Gopichand.

A fan of actor Prabhas penned a suicide note over the makers for not releasing updates of his favourite star's upcoming film, ‘Radhe Shyam’. The fan stated that he never wrote any letter in his life, but for the first time he is penning a suicide note for a film. Contrary to what the fan says, the makers of ‘Radhe Shyam’ have already released the teaser of the film with its release date.

Prabhas has wrapped the shooting of his 22nd film, 'Adipurush.' The shoot was completed in 103 days. The film, directed by Om Raut, will see Kriti Sanon playing the leading lady opposite Prabhas. While Prabhas portrays Lord Rama, Kriti will be seen essaying Janaki in 'Adipurush.' The post-production work of 'Adipurush' is currently underway. More information about the film will also be released soon.

Police on Wednesday arrested Tollywood actor Naga Shaurya's father Shivalinga Prasad in a case relating to gambling at his farmhouse near Hyderabad. Shivalinga Prasad, who had taken the farmhouse on lease from its owner, was arrested for alleged violation of lease conditions. On October 31, police raided a farmhouse at Manchirevula in Narsingi and arrested 30 people including, former MLA Sriram Bhadraiah for gambling. A case under Telangana Gaming Act was registered at Narsingi Police Station under the limits of Cyberabad Police Commissionerate.

Gleaming Clicks of Actress #Shritha in her recent Photoshoot