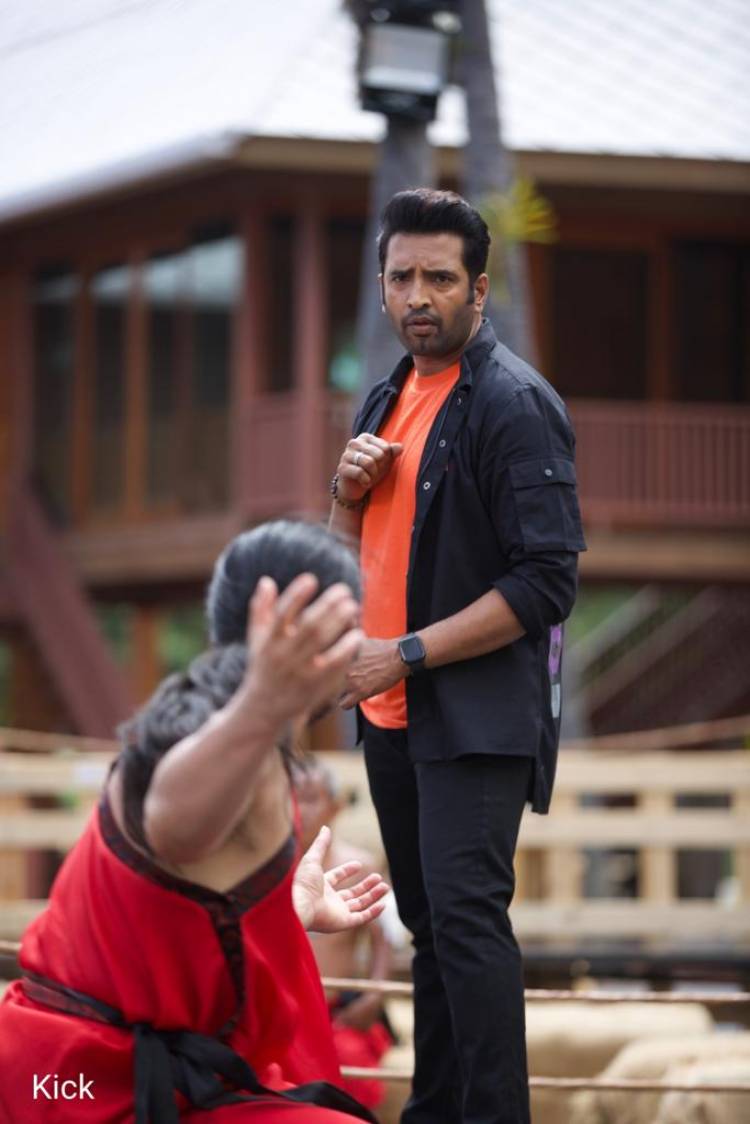 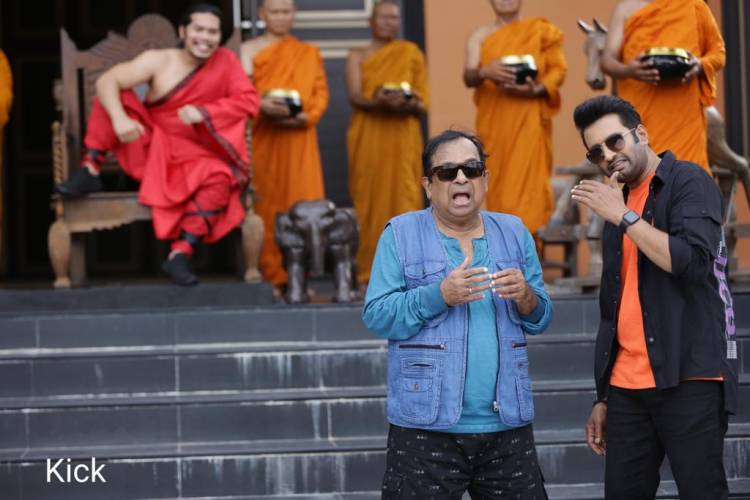 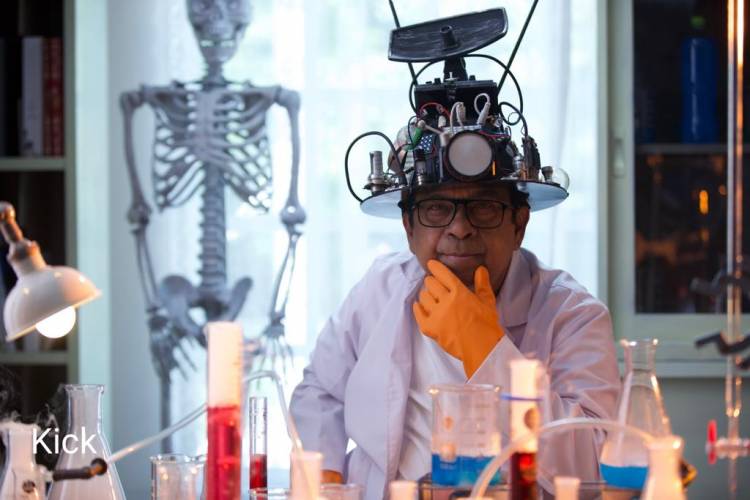 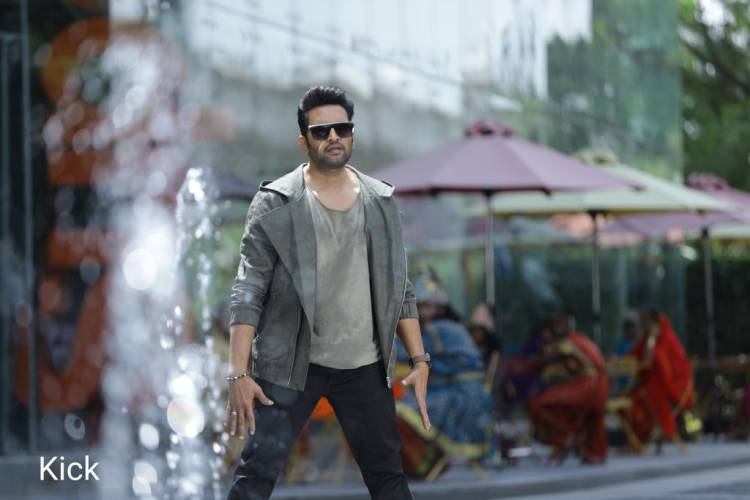 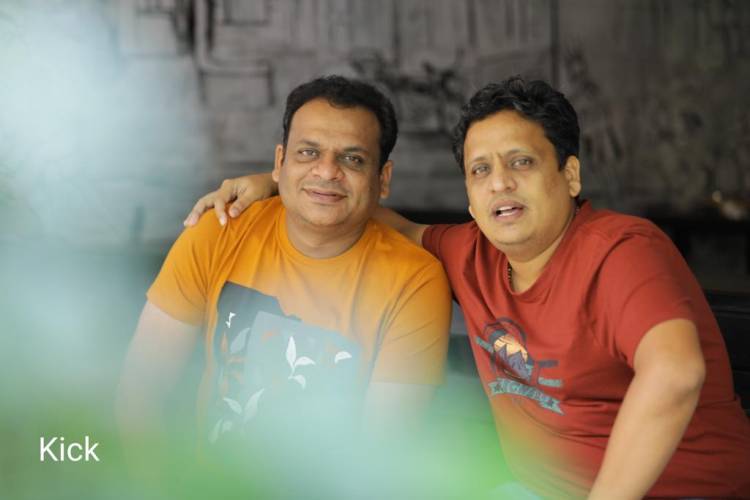 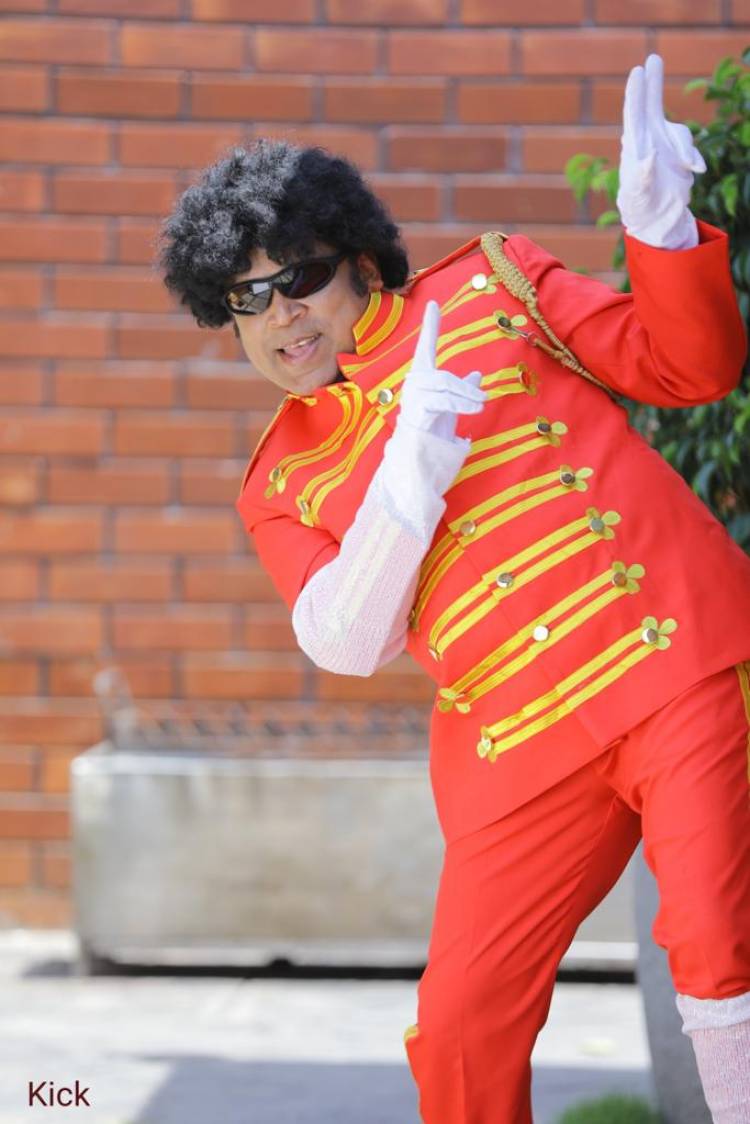 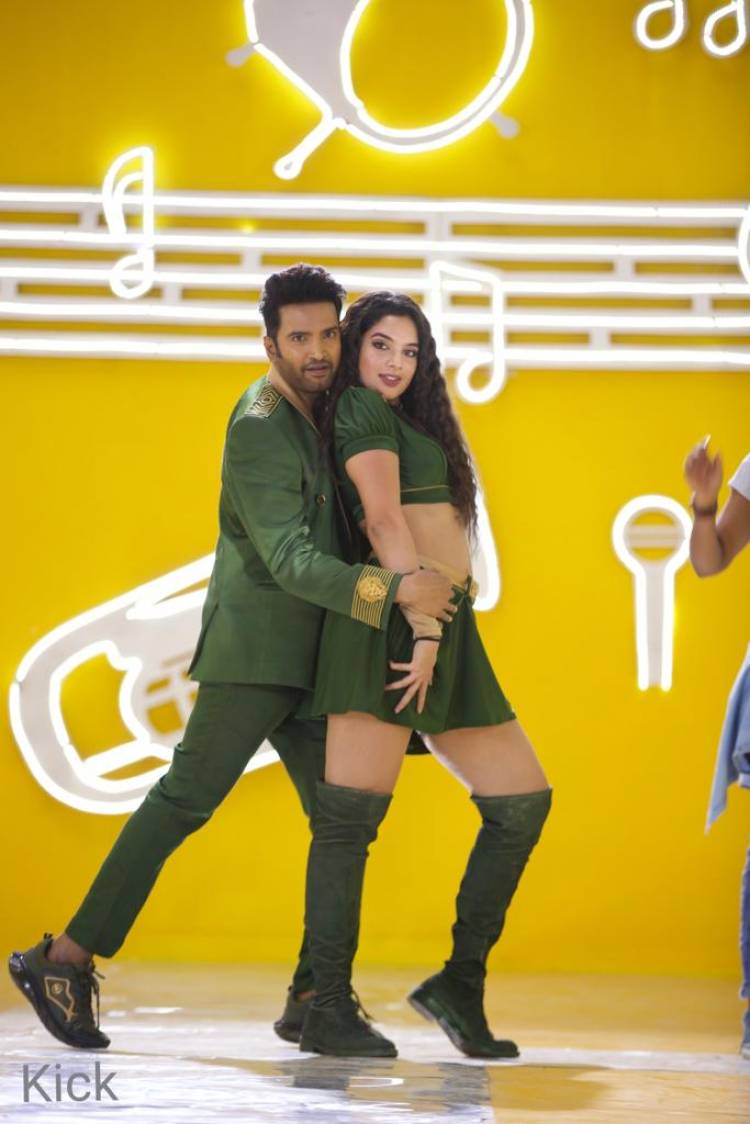 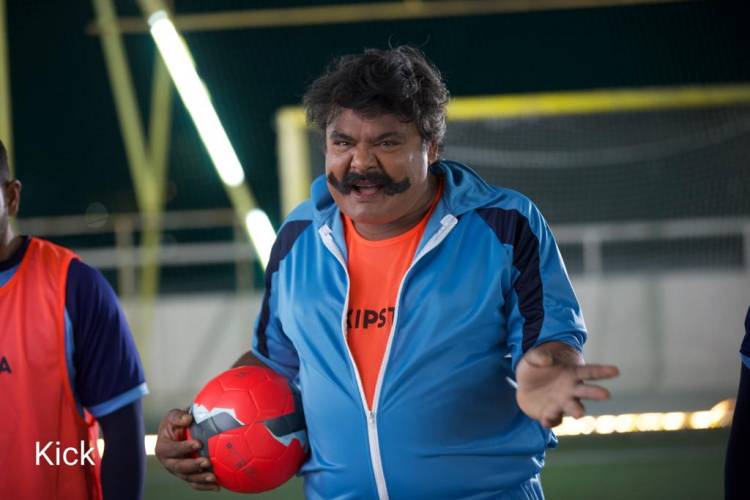 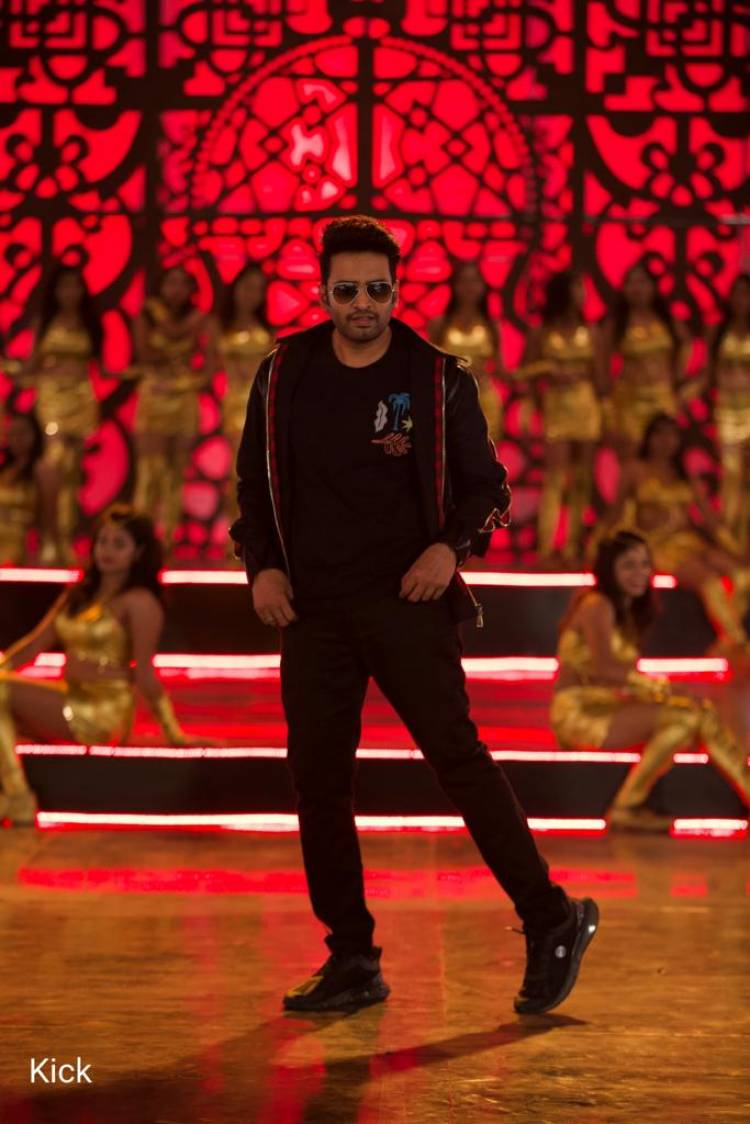 I like comedy films very much. All the ten films I have done have a lot of romance and comedy. Life will give us many difficulties. It is comedy that frees us from it. To this day, Charlie Chaplin can't be matched.If we start looking at all aspects of life with humor, we all can be able to escape. We need to forget all the hardships, sorrows, poverty, sadness and have a good time with lots of laughter.we made the film "Kick" thinking that in mind.

After giving many hit films in Kannada, Prashanth Raj has come to Tamil cinema through this film.

Hero and heroine are like Tom and Jerry. Santhanam, who works in an advertising agency, strives to achieve success at any cost. Tanya Hope, the heroine of 'Dharala Prabhu', has played a character who honestly strives to make it in the advertising industry. The story is about two people clashing like a cat and a mouse. We have done all the work for people to come and watch Santhanam like how they wish to see him.People will surely say that he is 100% percent the right one for this film after watching it.When each of my film releases in Kannada and becomes a hit,many people have called me to do a film in Tamil.

I was waiting to make a huge and mass film when i am introducing in tamil.After the film 'Zoom' became hit in kannada, i felt Santhanam will be the apt person in tamil.Few stories have some power within them.It will choose the right person itself.Like the same way, i got all the actors as i wished.In the film which is filled with Emotions,Sentiments,Drama there are lot of actors like Thambi Ramaiah, Brahmanandam, Senthil, Kovai Sarala, Mansoor Ali Khan, Manobala, Y.G.Mahendran, Mottai Rajendran, Shakila, Ragini Dwivedi, Vaiyapuri, Scissor Manohar, KingKong, Muthukaalai, Seshu, Cool Suresh, Anthony.

The persons who are acting with Santhanam should be strong.The comedy will thrive if you have well seasoned actors who can handle every punch he throws. I brought in all those who had not acted with him.I have done my work to make the film come out as good without thinking about the cost.

The music is composed by Arjun Janya who is very well renowned in Kannada. He have scored Five songs which is completely new.He is happy to work in a Tamil film.His wish is to get a good place here and make a mark.