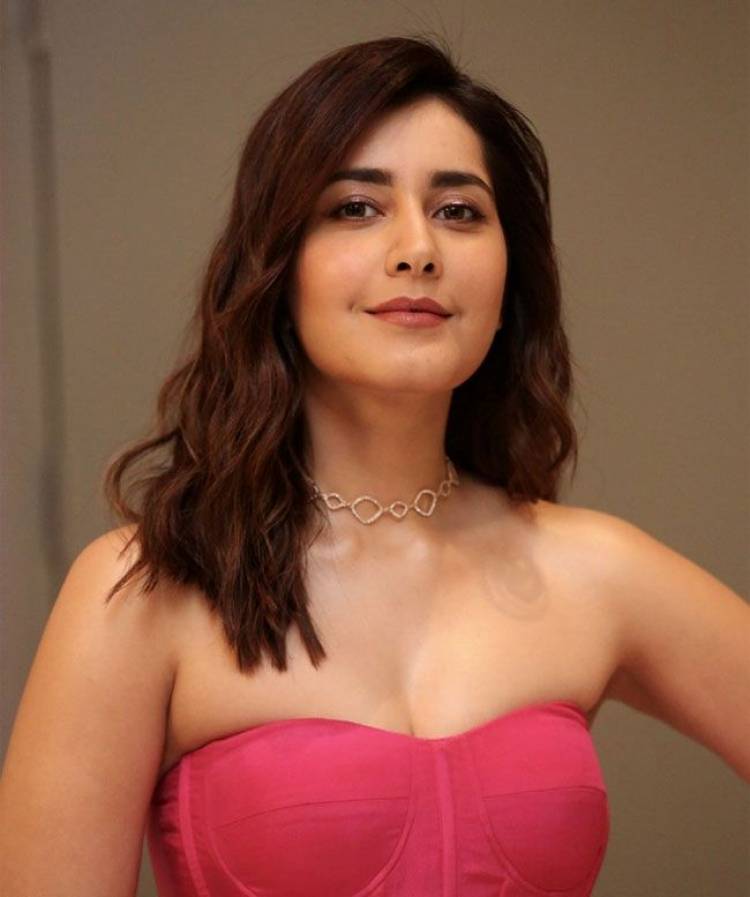 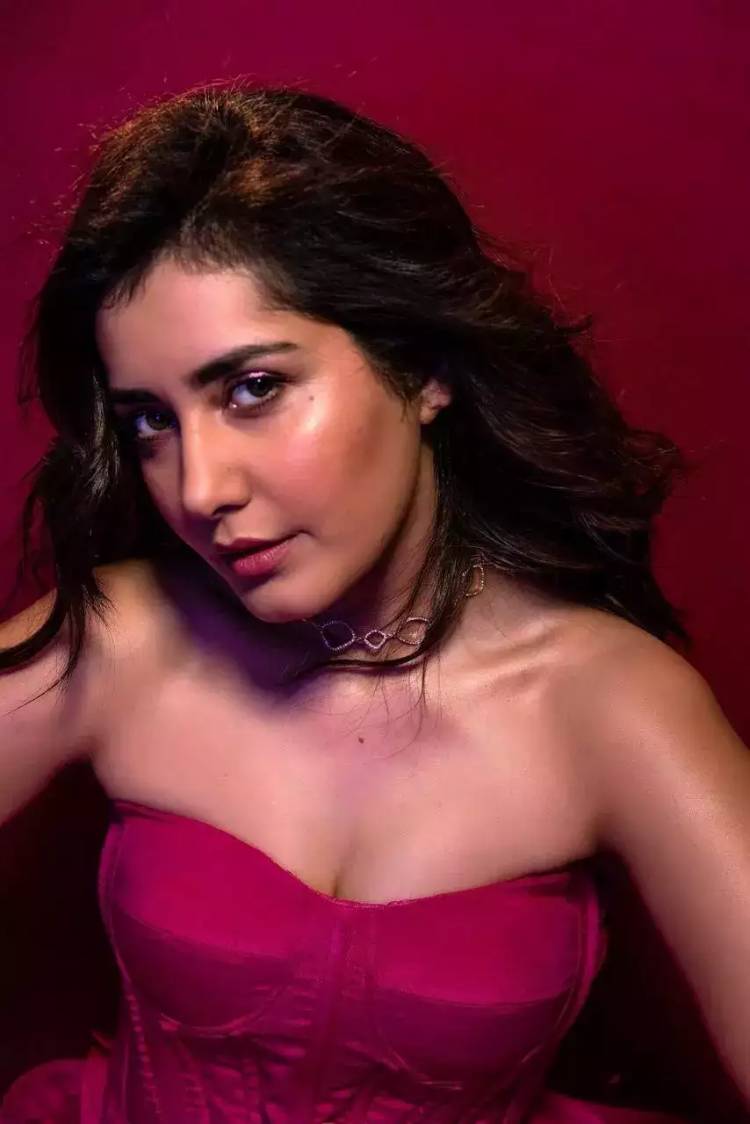 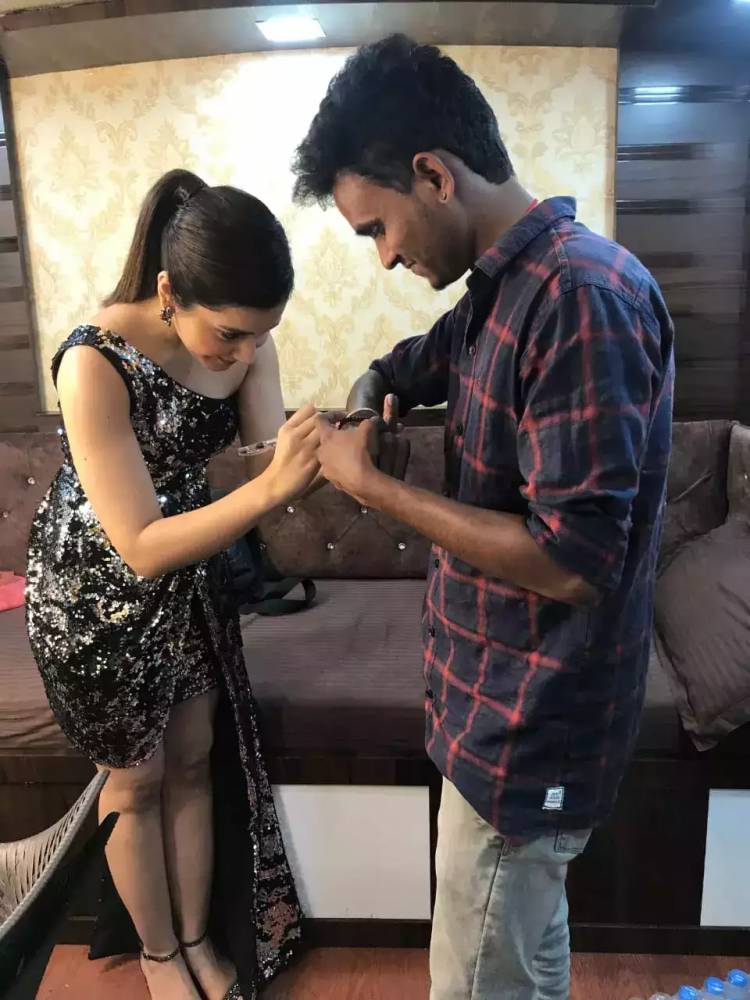 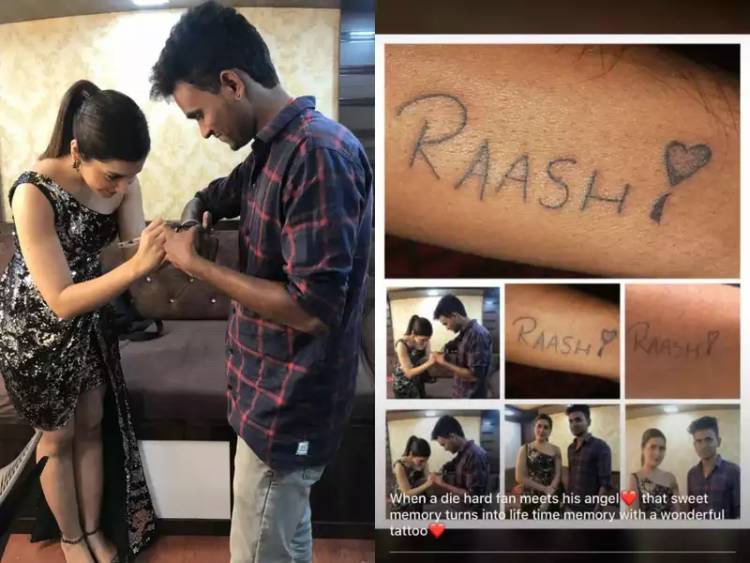 The multilingual star Raashii Khanna is not only a versatile performer but also amongst the most loved stars of the nation with an extensive fan base of admirers across quarters. With her consecutive releases in multiple languages, the love for the actress amongst the fans is just increasing day by day.

Raashii Khanna’s film 'Thank You' dropped its trailer on Monday fans are leaving no stones unturned to shower their love on the actress. During the promotions of her film recently, the actress did a meet and greets session with her fans, interacting with her admirers to express her gratitude for their love and support.

During the meet, one of her fans, Abhishek asked her to give her autograph on his hand, which he later got tattooed. This gesture truly depicts the craze that the fans have for the actress. During all the promotional activities, Raashii has been receiving immense love from the fans. From sweet notes on placards to slogans being chanted, every outing presents fan frenzy.

Following the grand success of Ratchasan and Oh My Kadavule, .....