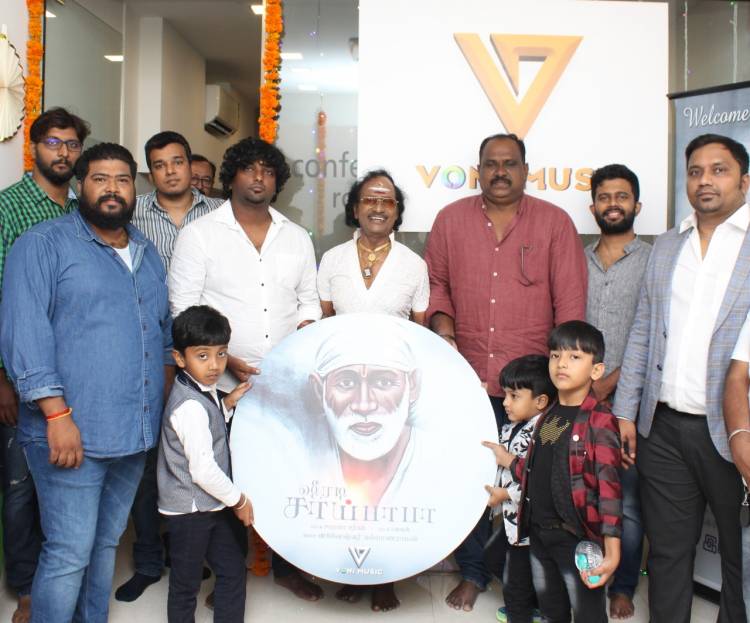 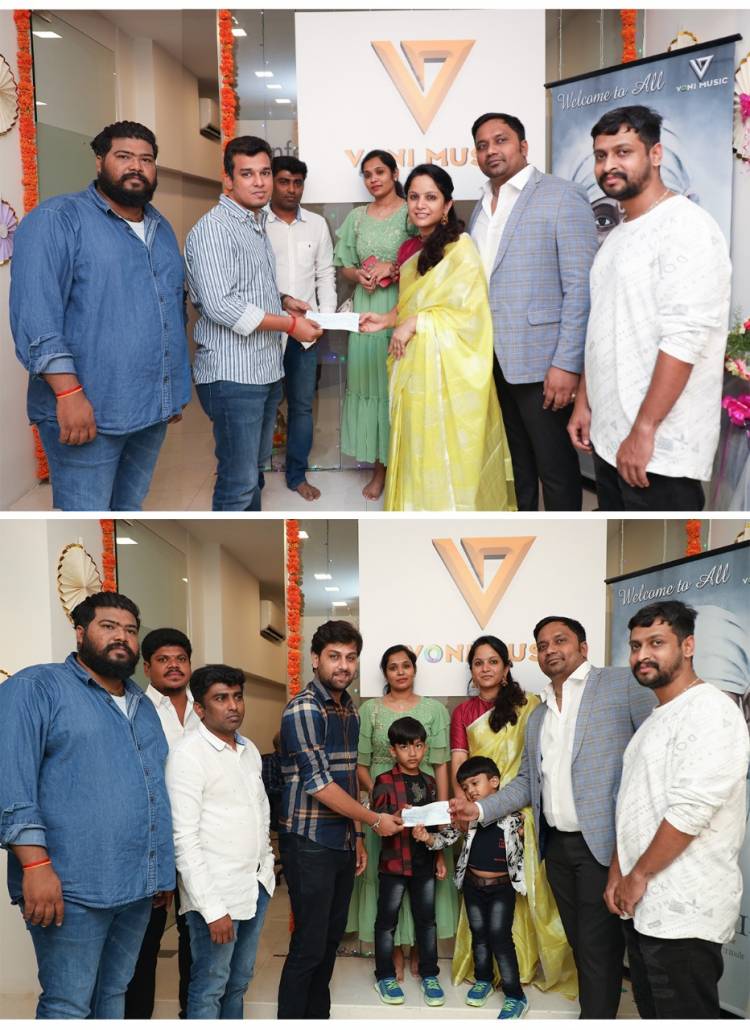 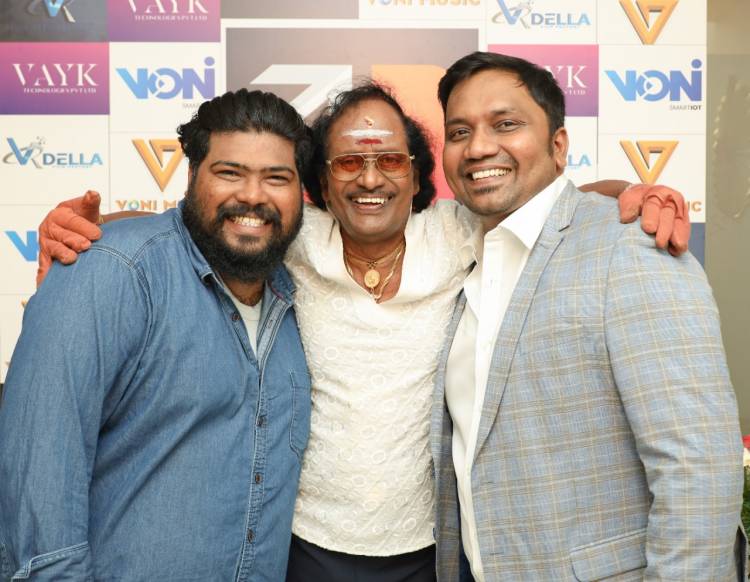 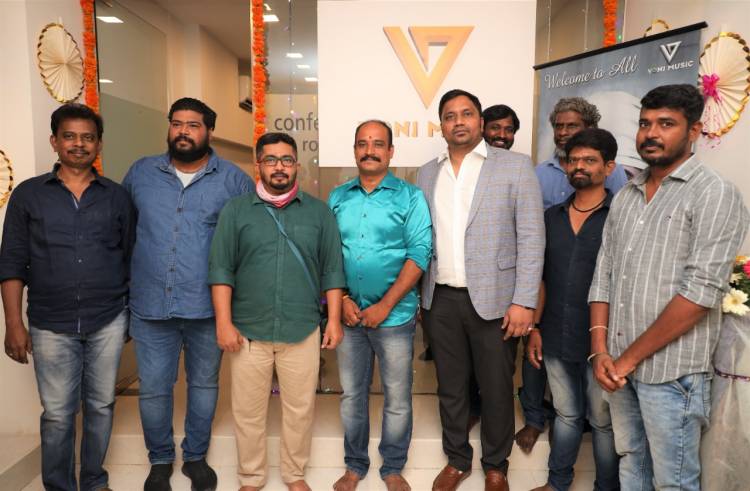 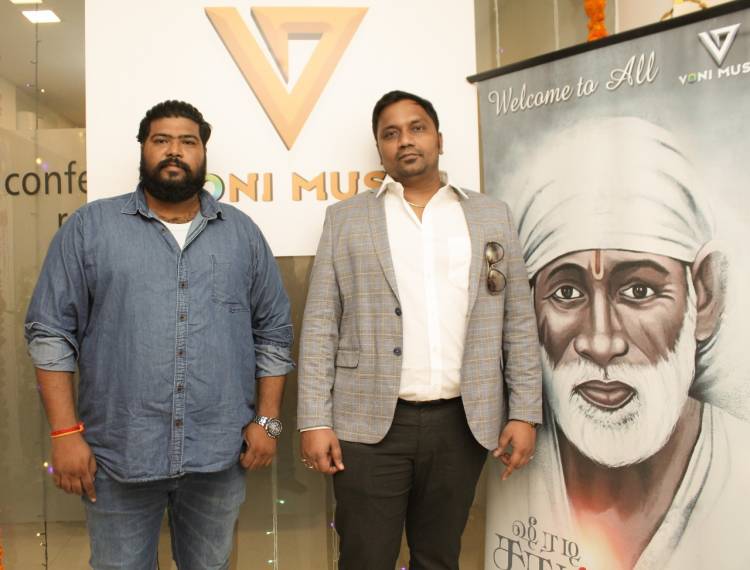 The song on Shri Shirdi Sai Baba was sung by popular singer Sadhana Sargam. The melodious devotional number has lyrics by Jagan and music by Vigneshwar Kalyanaraman. The Hindi version has lyrics by Rishikesh Pathak.

V R Della, which already has presence in IT services, construction, electronics and law domains, is backed by V R Manikandaraman Ramabathiran. He says the objective behind floating Voni Music is to give opportunities to new musicians, singers and directors.

The group recently launched an app named Vayyup, through which a contest for young singers was conducted. Two promising talents named Malik Baasha and Pooja Shri emerged winners and equally shared the first prize of Rs 5 lakh. Besides, they also got an opportunity to sing under music composer Santhosh Dayanidhi for the upcoming Sundar C film. "Like this, we are planning to give opportunities to aspiring actors and technicians too," he states.

"Besides releasing songs of our own production ventures, we will release audio of other movies too. Voni Music will make its presence felt in the days to come," according to VR Manikandaraman Ramabathiran. The launch event of the song on Sai Baba was attended by popular personalities of Tamil film industry.

Talking about his film with Sundar C, the producer says it is being directed by Mani Seiyon of Kattappava Kaanom fame and will have Tanya Hope and Hebah Patel as leading ladies. "It has an interesting script and we are sure it will strike a chord with the audience. Shooting is over and post-production is going on," he says, adding that more films are in the pipeline.

A Father and Son standing up to the biggest challenge of their lives.