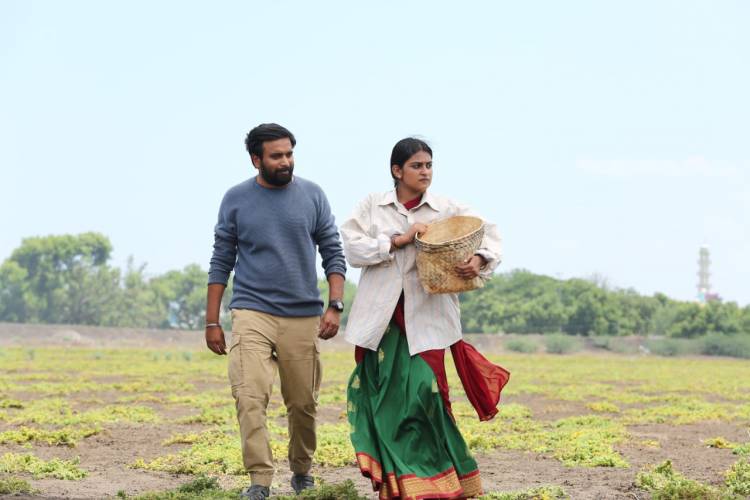 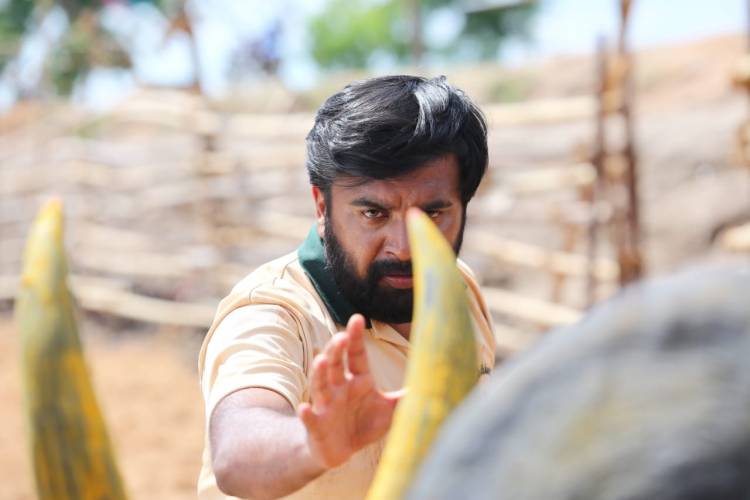 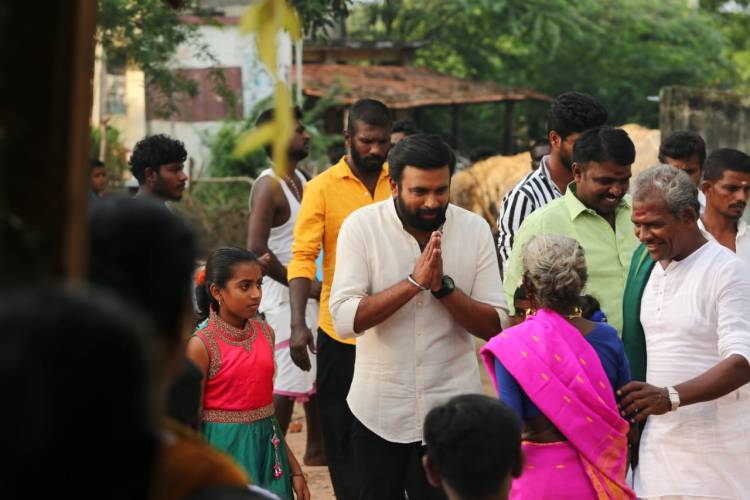 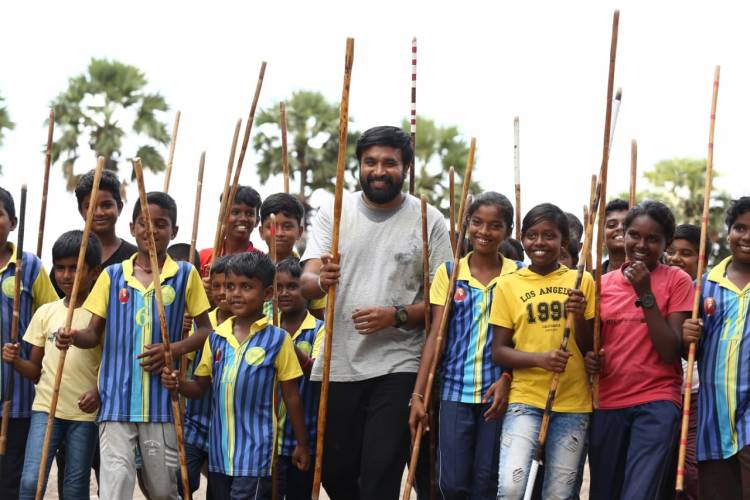 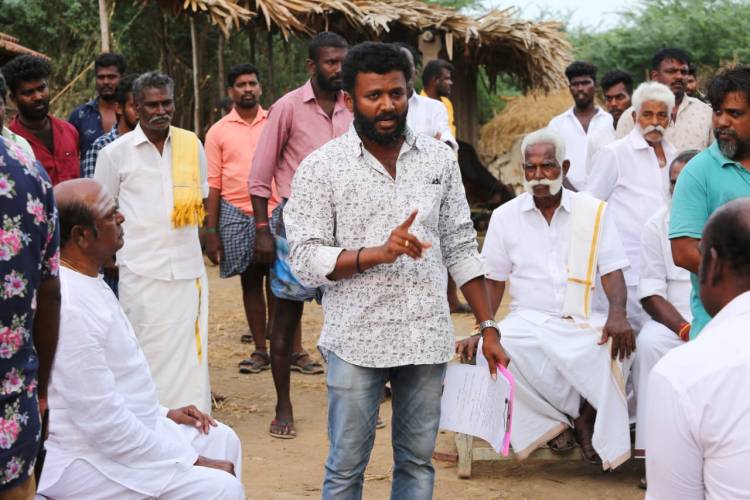 Actor Sasikumar has garnered unconditional appreciation and support across universal audiences for delivering movies that have been an amalgamation of humour, sentiment, action, family values, and decent entertainment. He is now gearing up for yet another wholesome entertainer titled ‘Kaari’.

Kaari will have the commercial ingredient of Sasikumar movies laced with engrossing action elements.

Producer S Lakshman Kumar of Prince Pictures, whose recent release ‘Sardar’ has become a box office blockbuster is producing ‘Kaari’, which will have its worldwide release on November 25, 2022.

Debutant Hemanth has directed this film, which features newcomer Parvathy Arun in the female lead opposite Sasikumar.

JD Chakravarthy plays a powerful antagonist in this film.

The film ‘Kaari’ has its title inspired by the holy deity with the same name worshipped as God. The Kaari trailer that was released earlier has gained a tremendous response.

Nayanthara Given the Title for Jithan Ramesh's New Movie

Jithan Ramesh next film has been titled as “ONGALA PODANUM SIR” is bankrolled by...