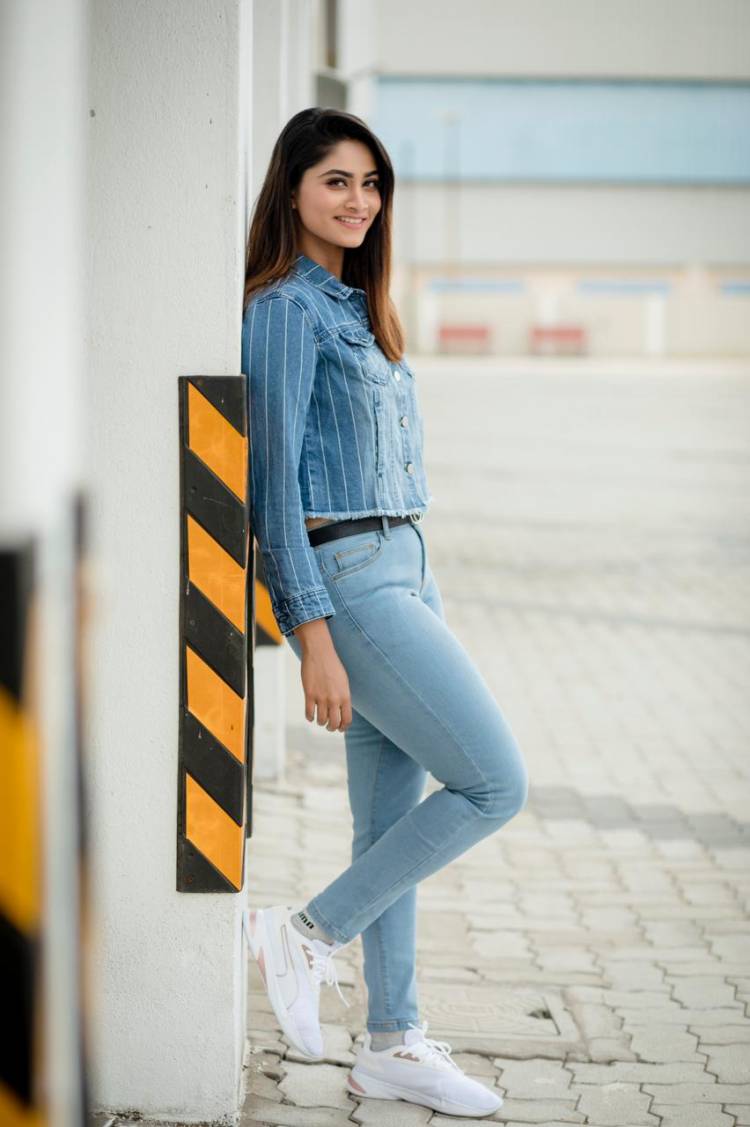 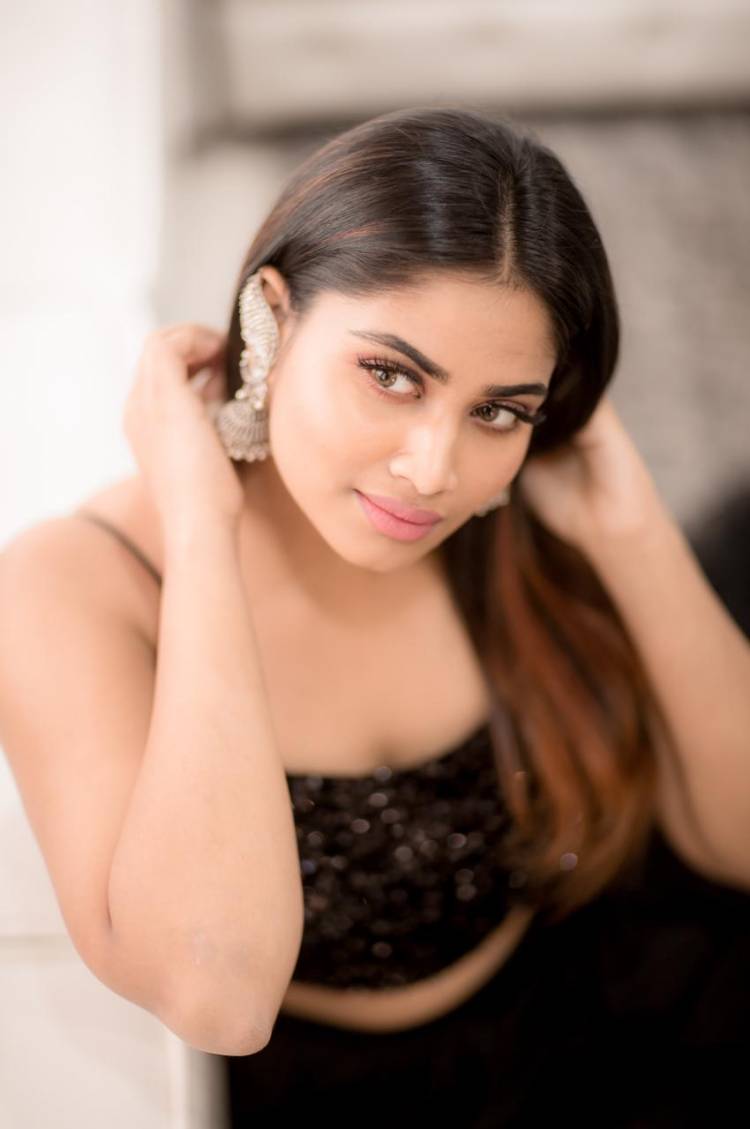 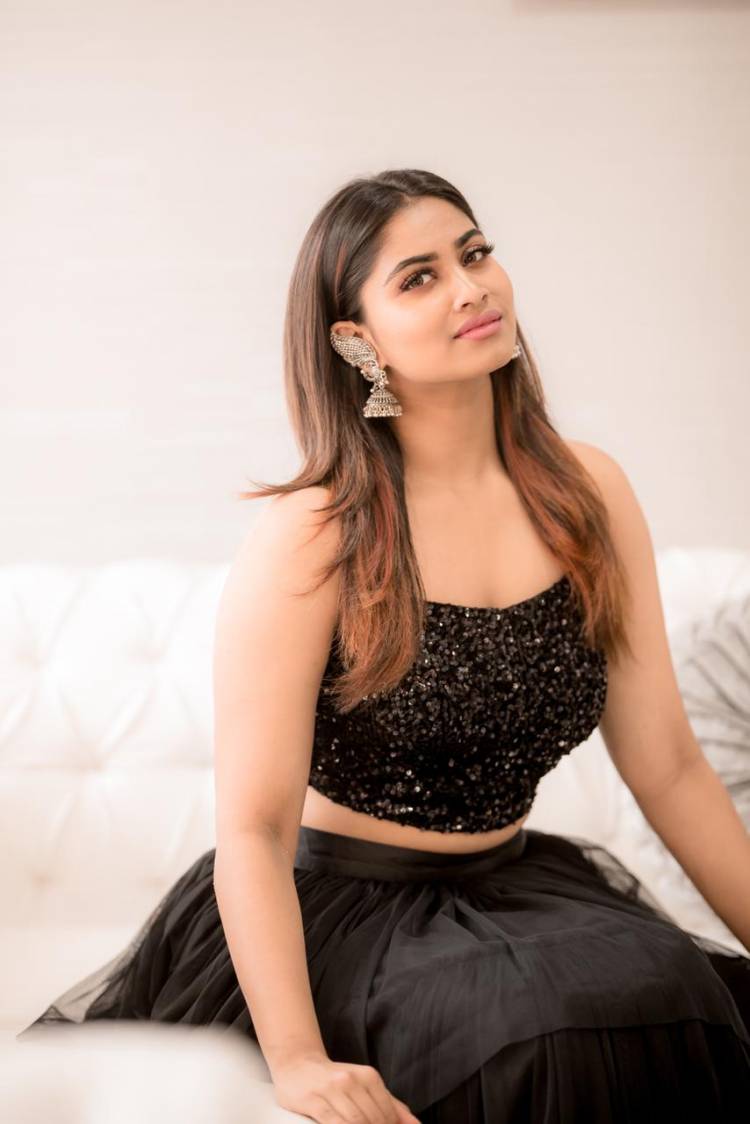 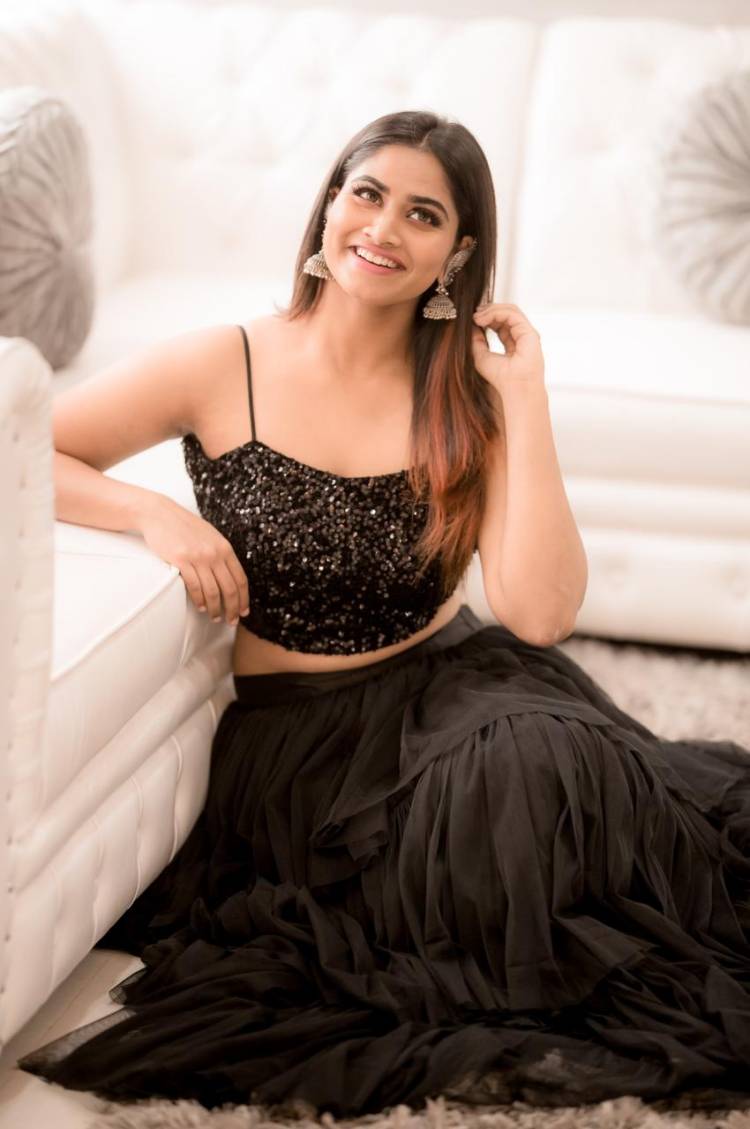 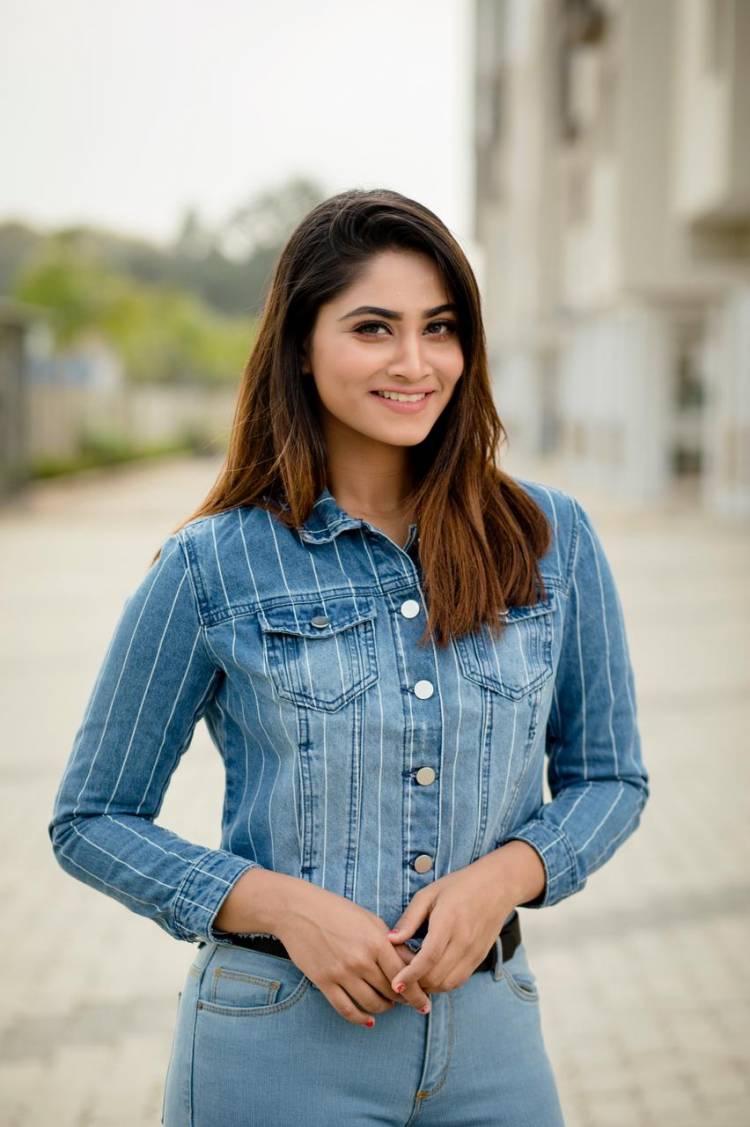 Axess Film Factory, which has been consistently churning out movies with unique and extraordinary contents has now produced a musical single. Titled ‘Bodhaiyil Thallathey’, the song features Pooranesh and Shivani Narayanan as lead characters which has musical score by Arun Raj.

the crew behind the current sensational flick ‘Bachelor’, which had the teaser unveiled recently, is again joining together for this song.

Sathish Selvakumar, the director of bachelor has conceptualized and directed this song, Theni Eshwar has handled the cinematography for this song. M. Lakshmideva is the art director and Azar has choreographed the song. Thamizhanangu has written the lyrics for this song and Dinesh is the executive producer. SS Sridhar is the Production Executive. The song is produced by Axess Film Factory in association with Suren Studiomyth.

"I have a different kind of attachment to sarees'' reveals...

Bollywood has always amazed us with the lifestyle of celebrities. One such factor...