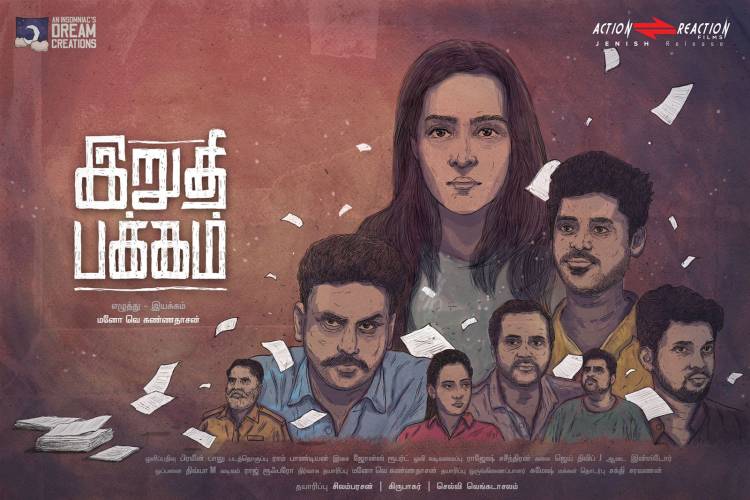 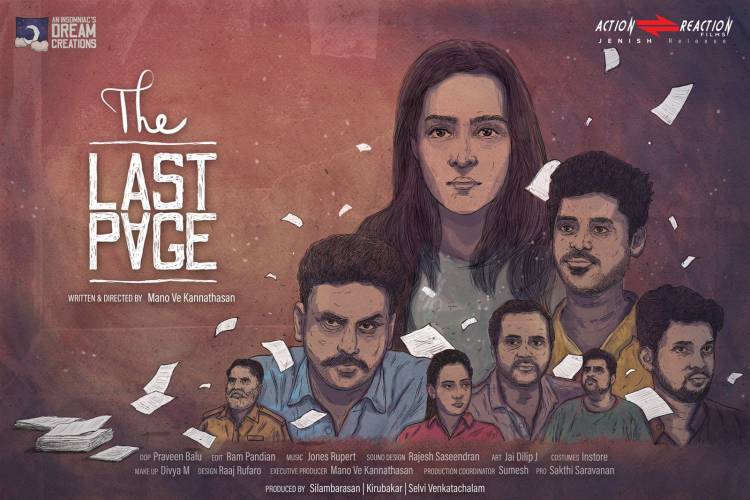 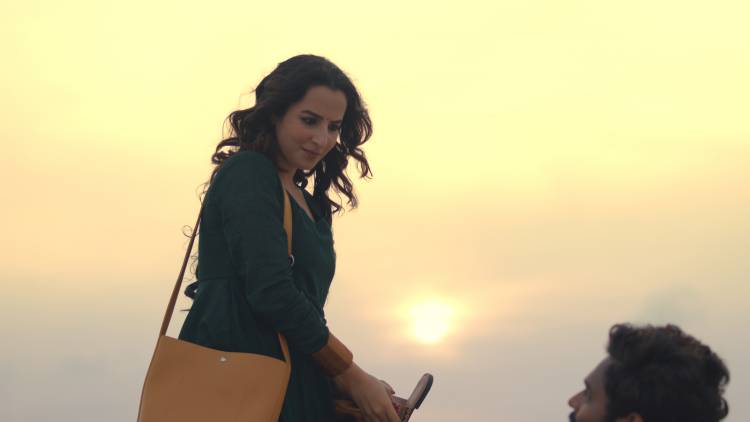 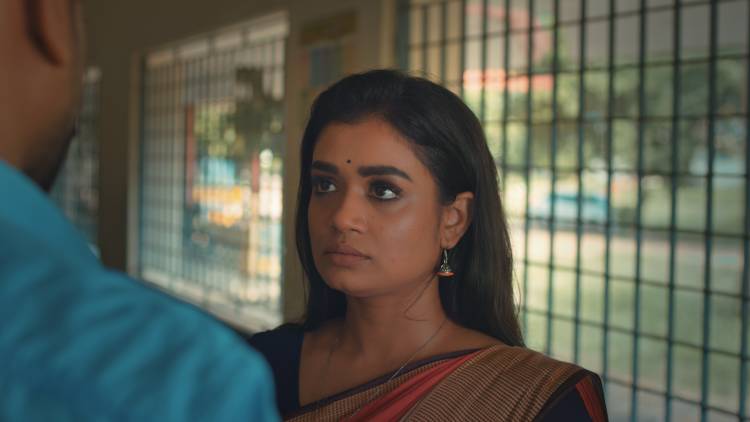 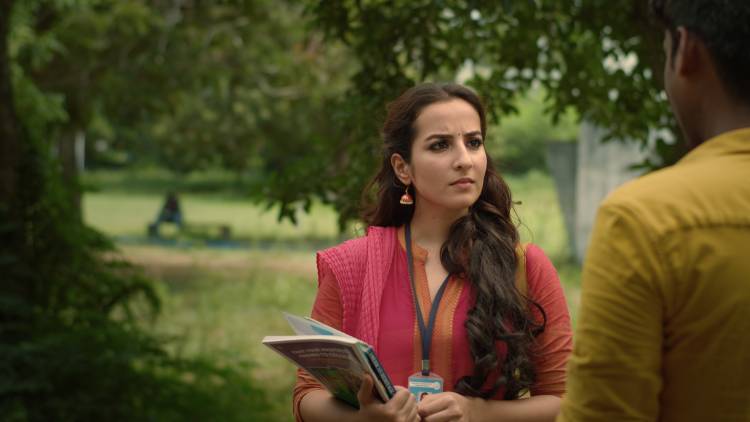 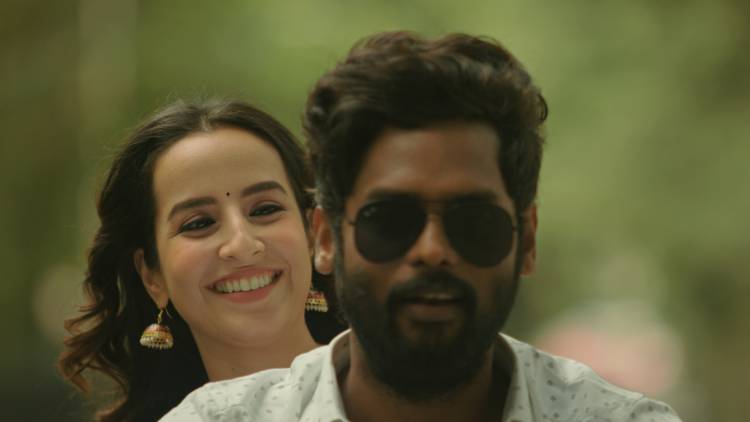 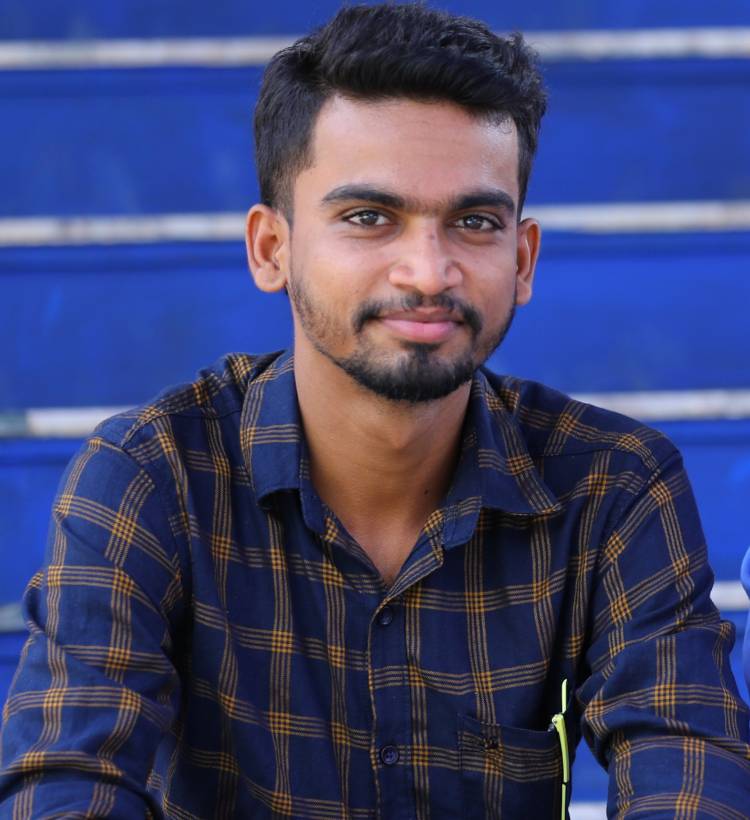 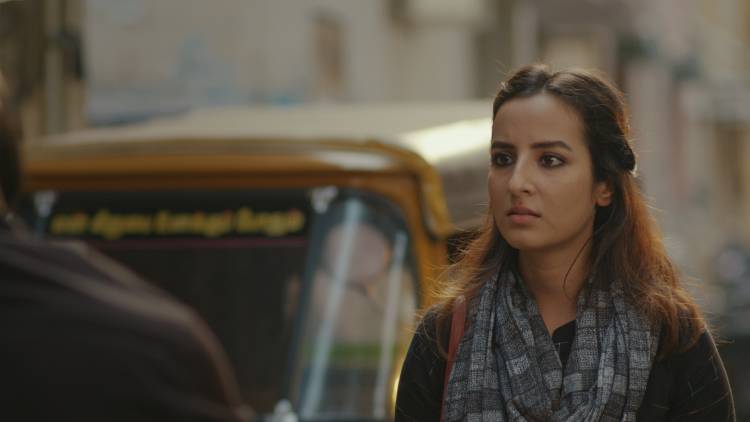 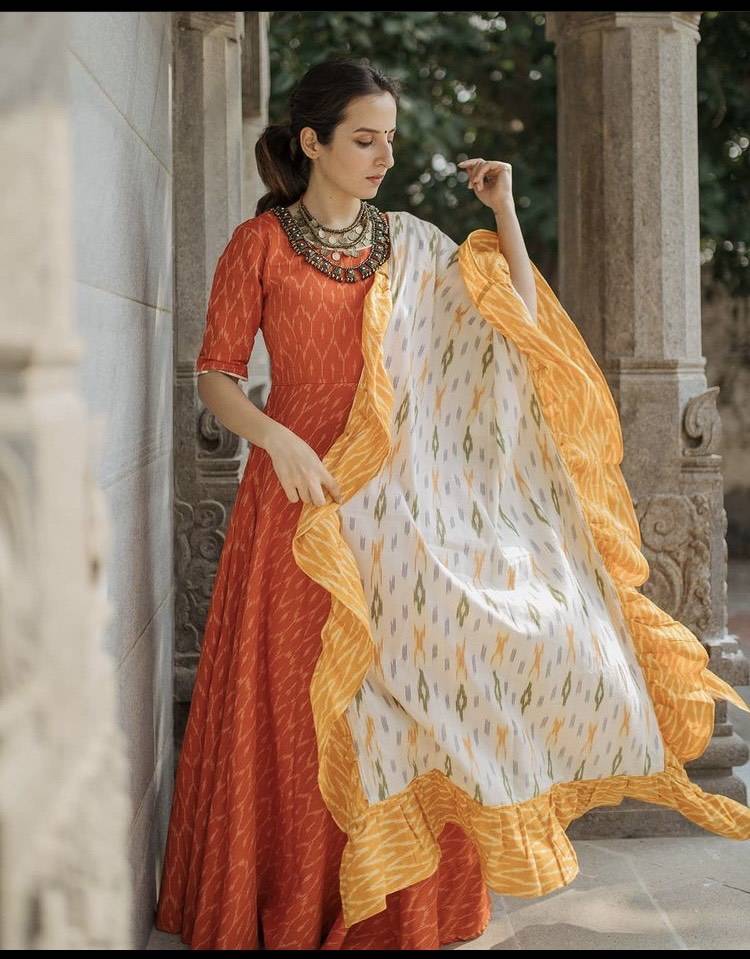 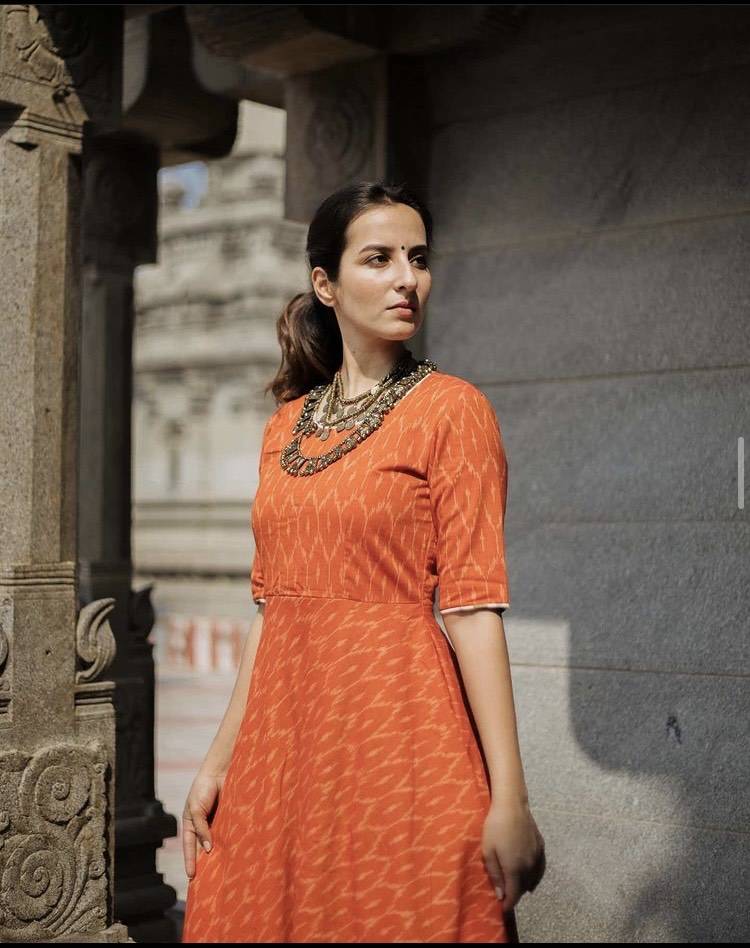 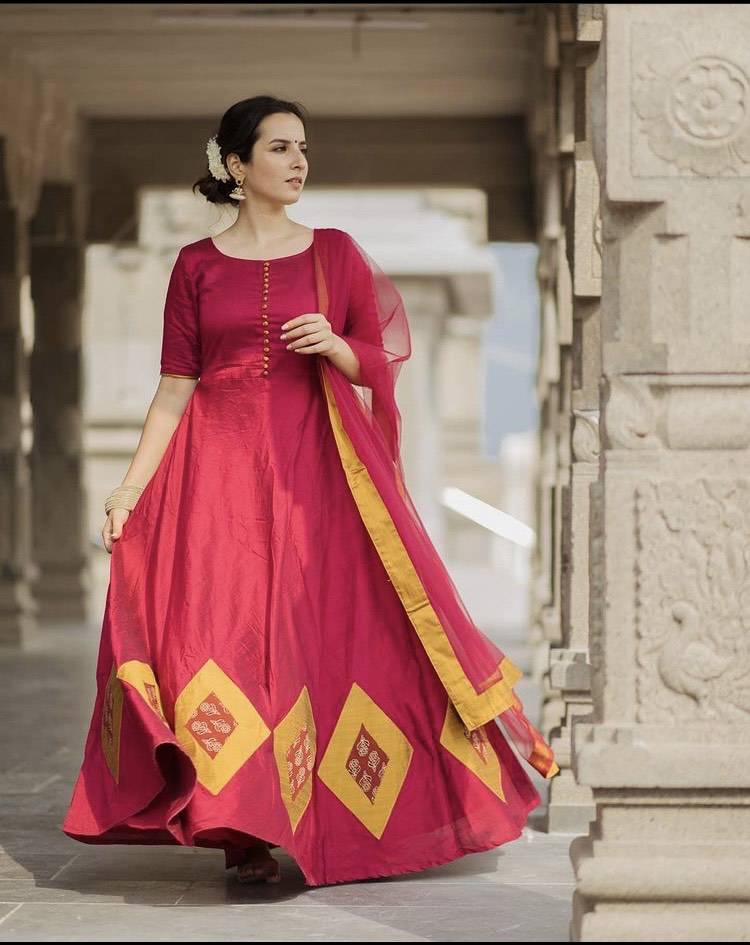 Irudhi Pakkam – A new-fangled suspense thriller to enthrall the crowds is all set for worldwide theatrical release
Suspense-thriller genres have always engrossed the universal crowds to a greater magnitude and ‘Irudhi Pakkam’, produced by Insomniacs Dream Creations is going to be a fresh-of-its-kind experience for the audiences.

Mano Ve Kannathasan, who has written and directed the film says, “Usually, the characterizations in any respective movies would be easily identified and distinctly distinguished by the audiences easily. Obviously, within a few minutes from the show’s commencement, the audience would have a clear picture of who’s good and bad. However, the scenario is completely different when it comes to the context of a novel as it imparts a different perspective in accordance with the readers’ mindset.  They will experience different types of stories and the nature of the characters. “Irudhi Pakkam” has been attempted on the same pattern.” Getting precise with the story outline, the director adds, “A murder happens, and the next obvious thing would be who the murderer is. Although this would be the loud need of the hour, people will see it in different states of mind and so will be their questions pertaining to this murder, and it becomes a puzzling situation as none can exactly zero in the culprit. This is the main premise of Irudhi Pakkam.”

Filmmaker Mano Ve Kannadasan is a software engineer by profession, whose salary figures have always been very good numbers. However, the insatiable passion for filmmaking urged him to give up the luxurious job and pursue his dreams. Since he didn’t assist any filmmakers to gain filmmaking knowledge; he has intellectually roped in the experienced technicians from the industry to make sure that his brainchild project gets materialized with top-notch output.

Filmmaker Mano Ve Kannadasan continues to add, “A film’s substantiality is always based on two aspects – A good intriguing story and a strong technical team. If a filmmaker is endowed with these gifts, a director experiences high-level confidence in the film garnering 70% success, and I am glad that Irudhi Pakkam has such technical wizards. Praveen Balu, who has cranked the camera for many critically acclaimed short films has handled the cinematography for this movie. Currently, he is working on a prestigious project titled ‘Naai Sekar’. Jones Rupert, who shot to fame for his musical score in Harish Kalyan’s Poriyaalan, Maayan has been signed up for the music. Ram Pandian, who worked as an assistant editor in the movies like Vijay Sethupathi’s Aandavan Kattalai and Kirumi is the editor. I have created this film with this league of talented and experienced technicians.

Amrutha Srinivasan, the lead heroine in this movie has delivered a fabulous performance, and I desperately wanted her to perform the respective character I crafted after watching her spellbinding performance in the web series Kallachiripu under the production Karthik Subbaraj. The film also has more prominent and talented actors like Rajesh Balachandiran, Vignesh Shanmugham, Shree Raj, and a few more artistes. I haven’t worked as an assistant to any directors. So, I decided to approach the actors and technicians with my screenplay requesting them to work on this project, if they are impressed with my work. I was elated that everyone found something unique and interesting about the screenplay, and instantly gave a nod to being a part of Irudhi Pakkam.”

Filmmaker Gautham Vasudev Menon, who was spellbound over the film’s trailer, unveiled the first look poster on his Twitter page. The entire crew of Irudhi Pakkam is gleeful over the heart-warming gesture of critically acclaimed and finest filmmaker of the movie industry.

Action Reaction Films Jenish is releasing the movie all over Tamil Nadu.

Irudhi Pakkam is close on the heels of completing the post-production work and will have the official announcement pertaining to the worldwide theatrical release made shortly.

Drishti Lifeguards to be felicitated on Indian Idol Republic...

Drishti Lifeguards have been chosen by Sony TV as one of the country’s unsung heroes...