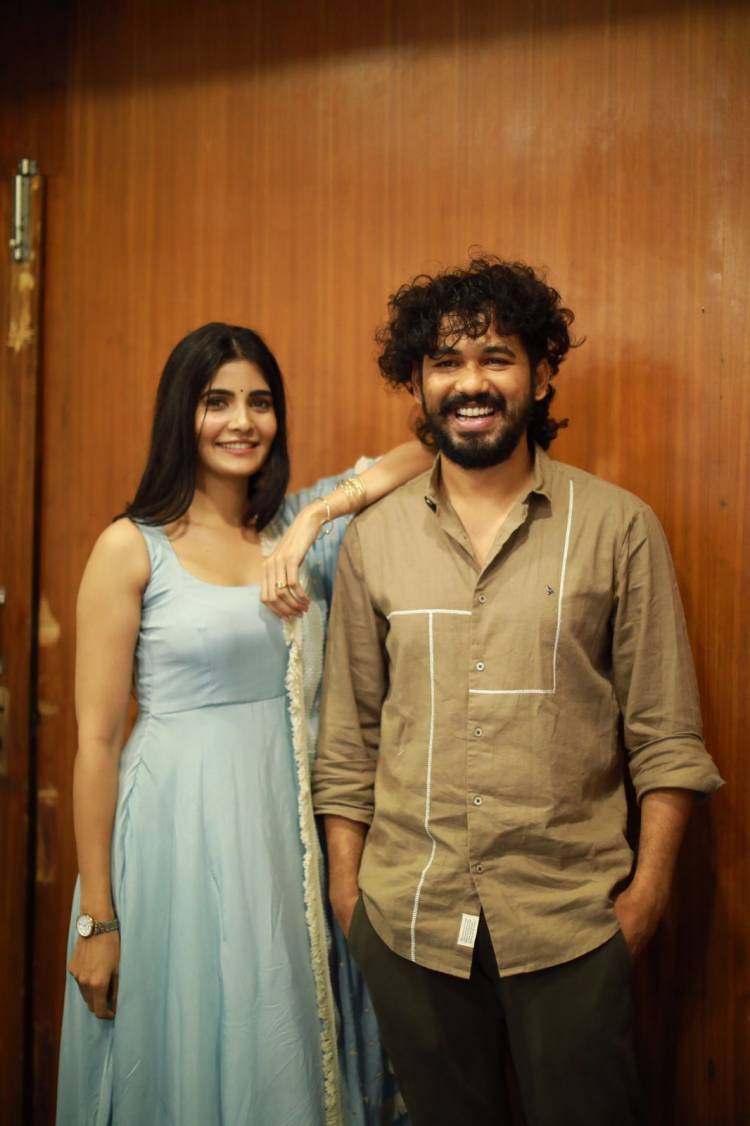 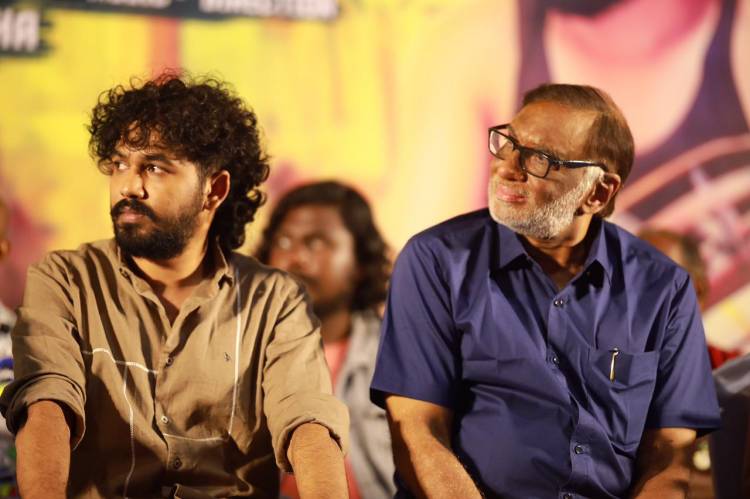 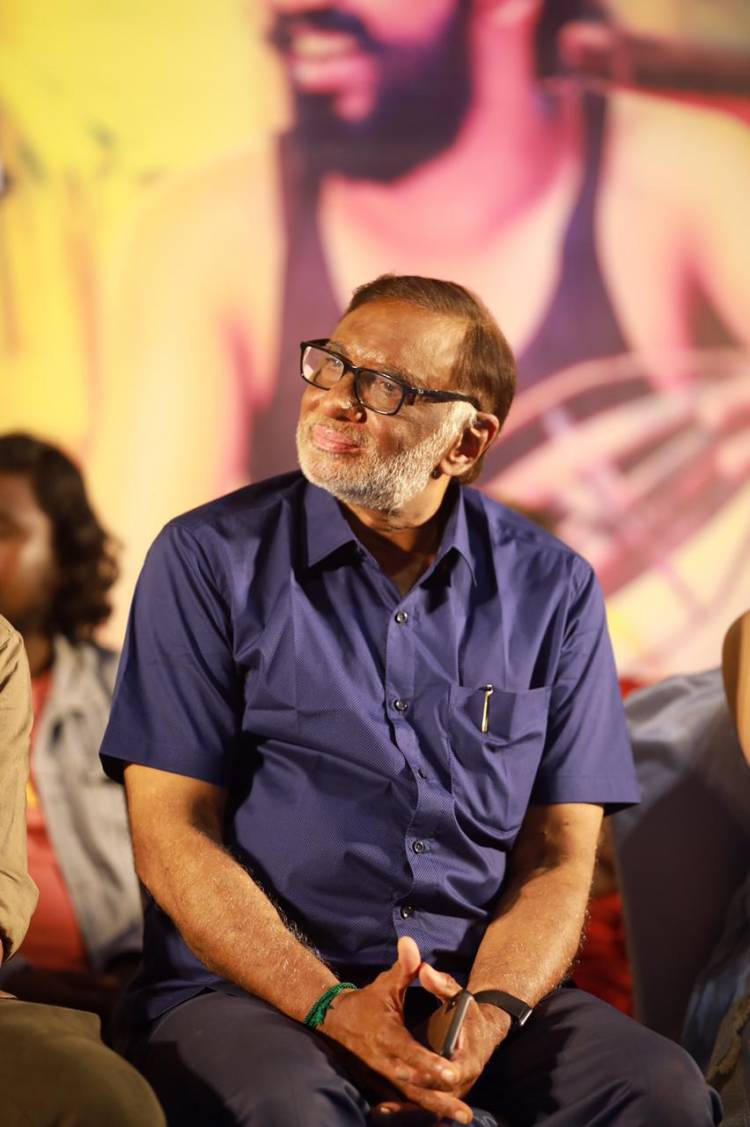 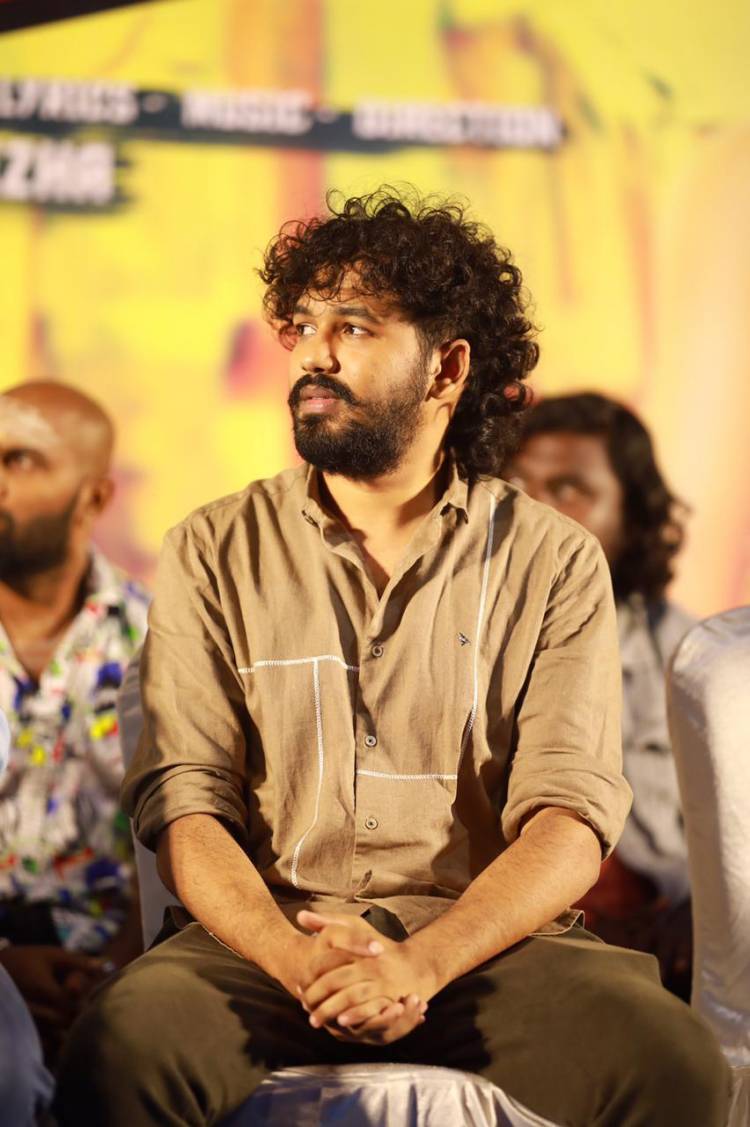 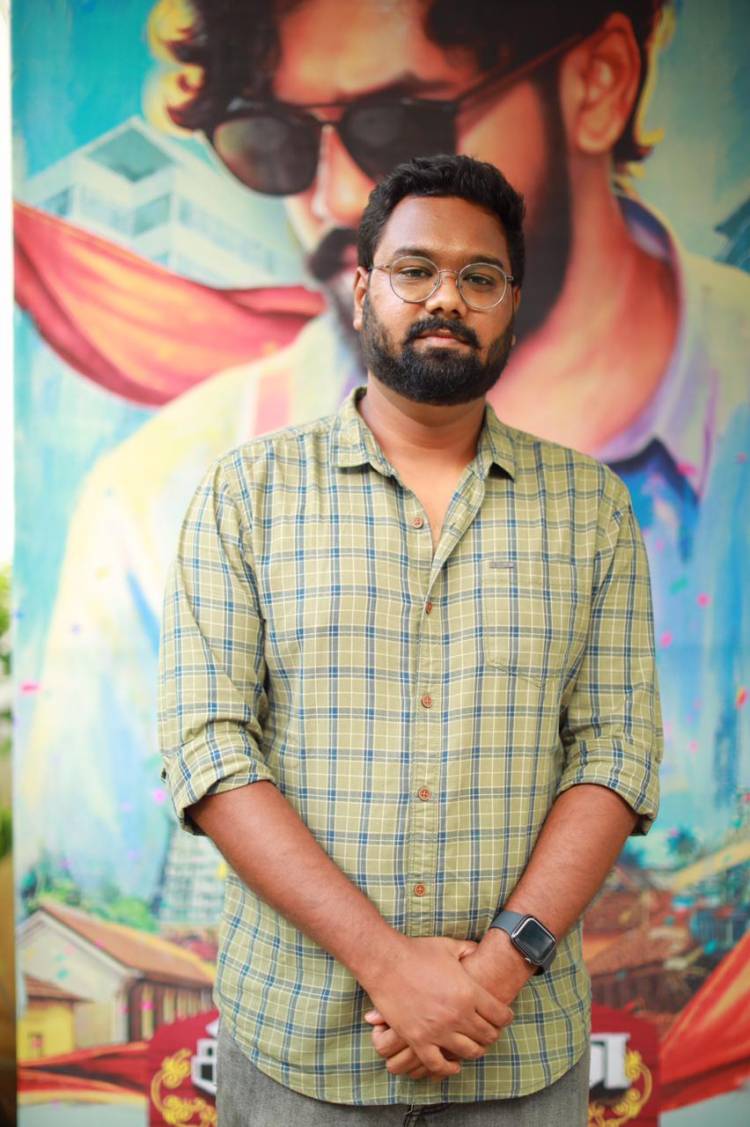 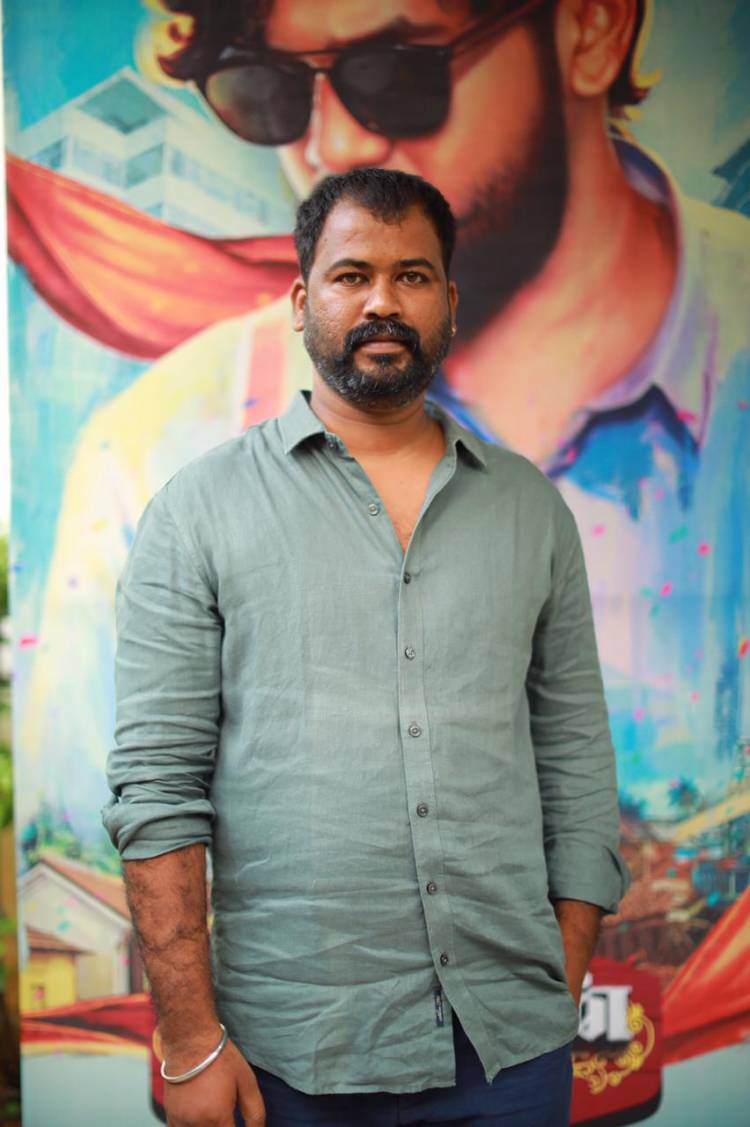 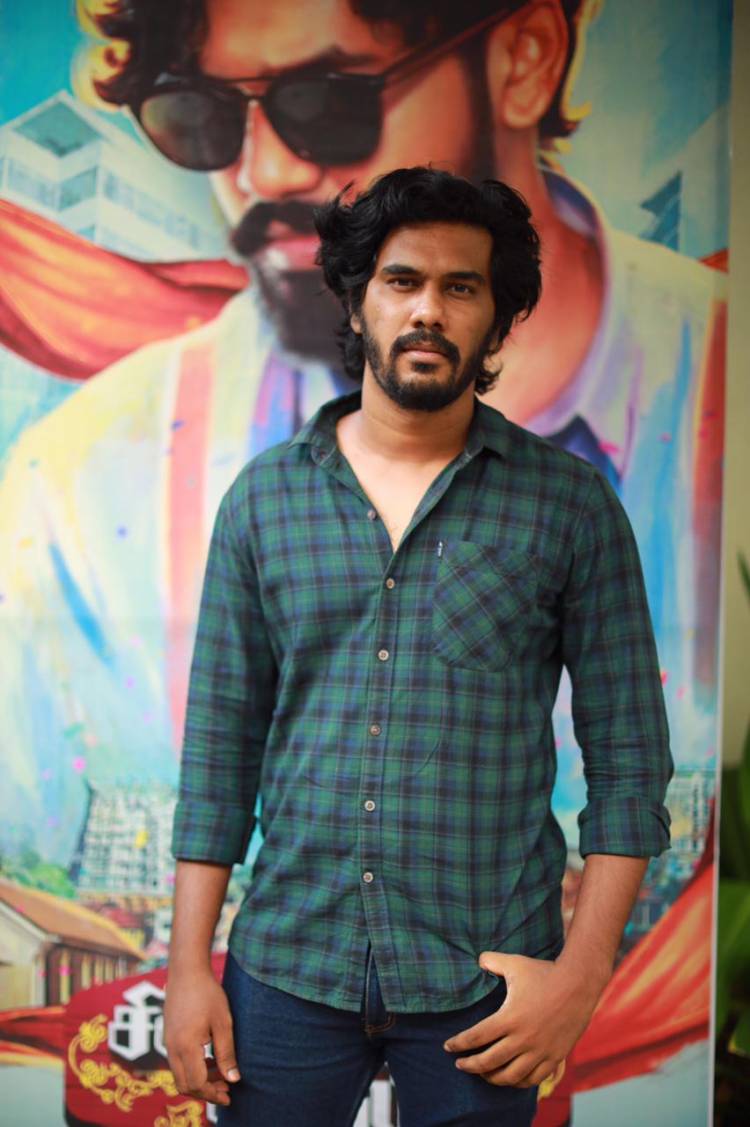 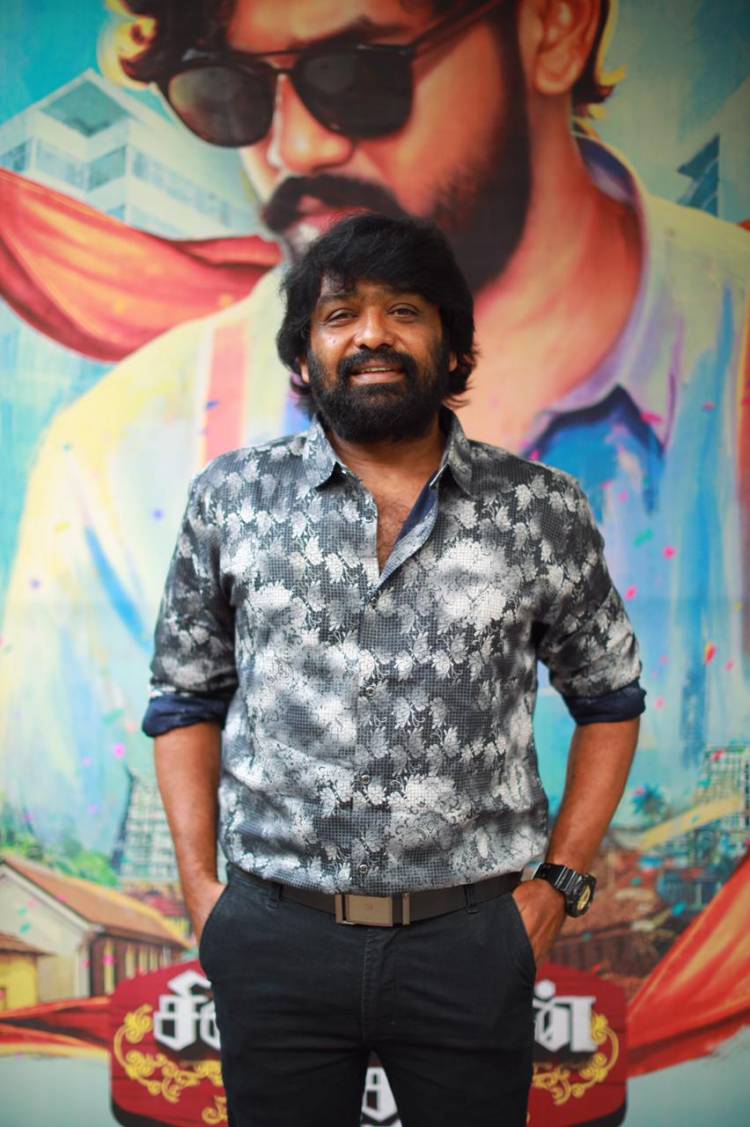 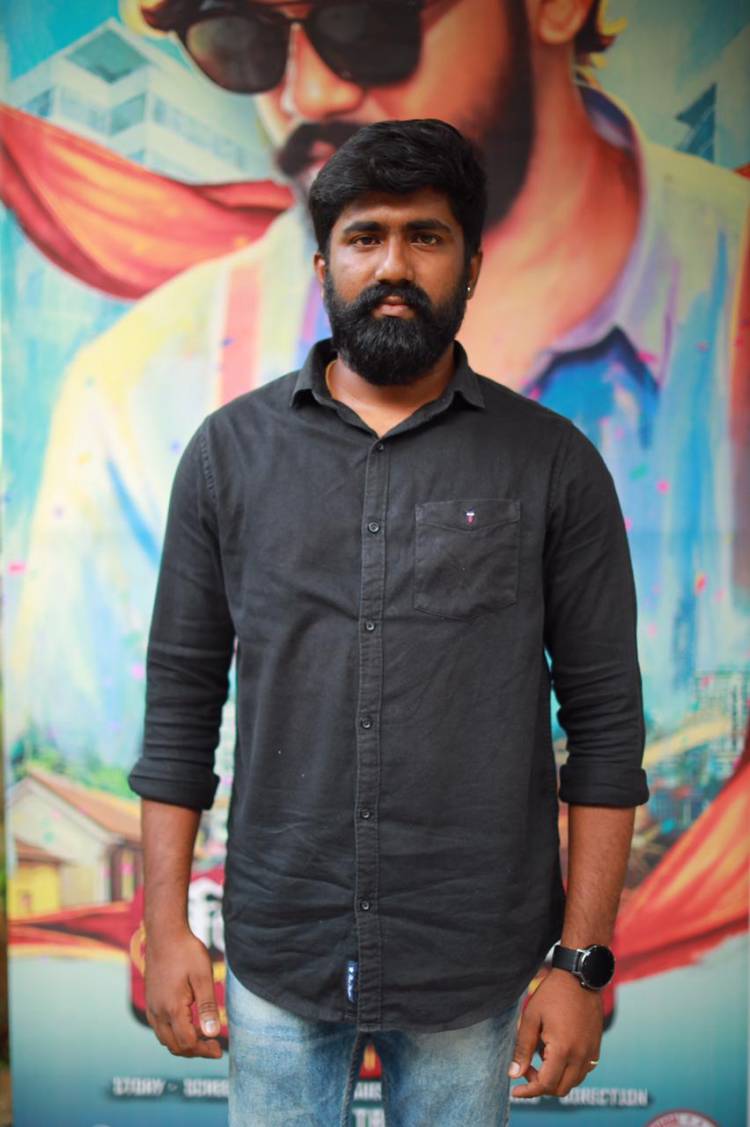 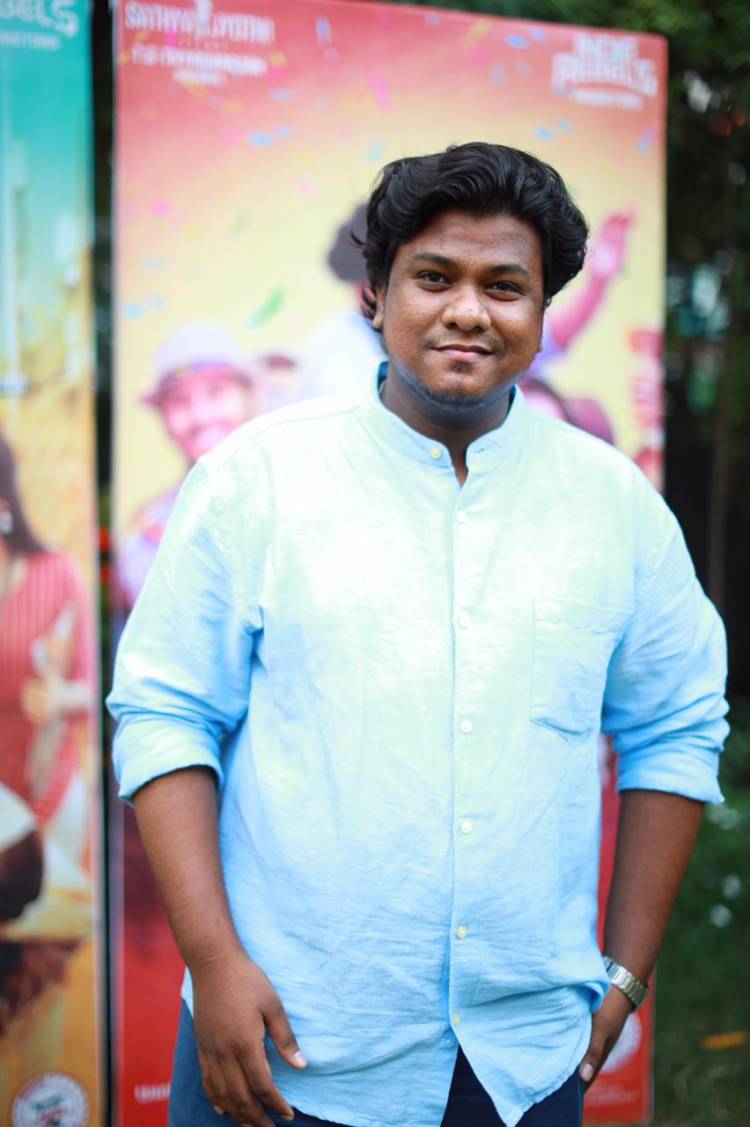 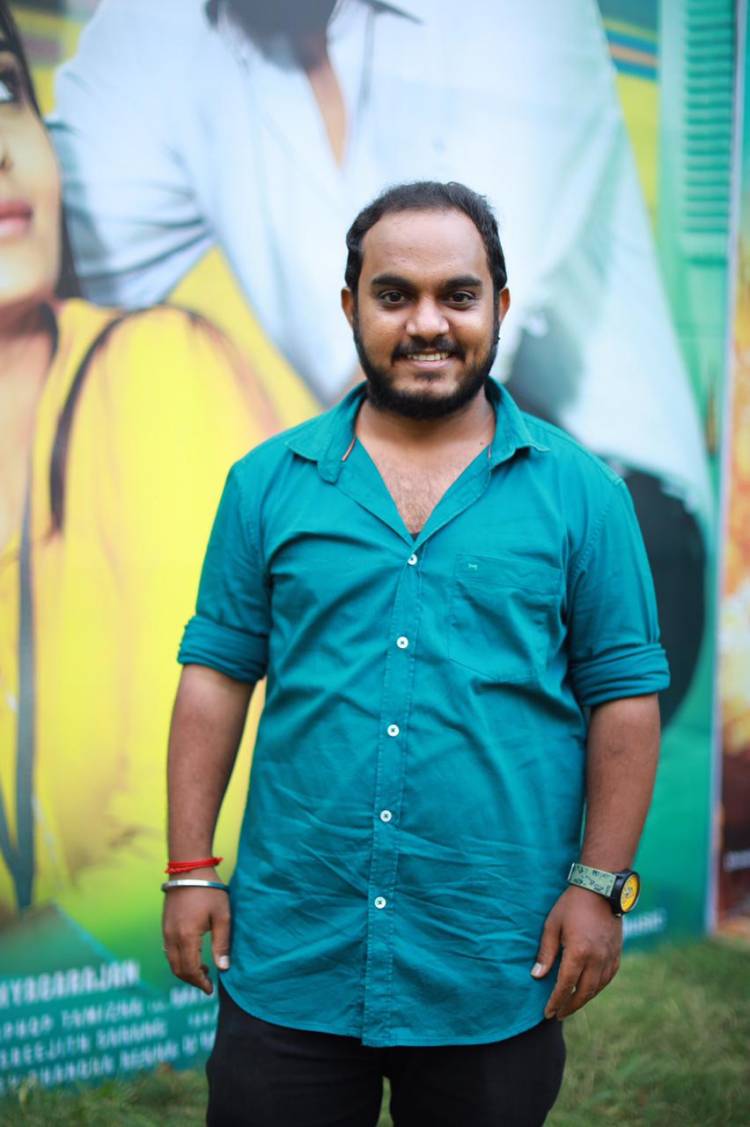 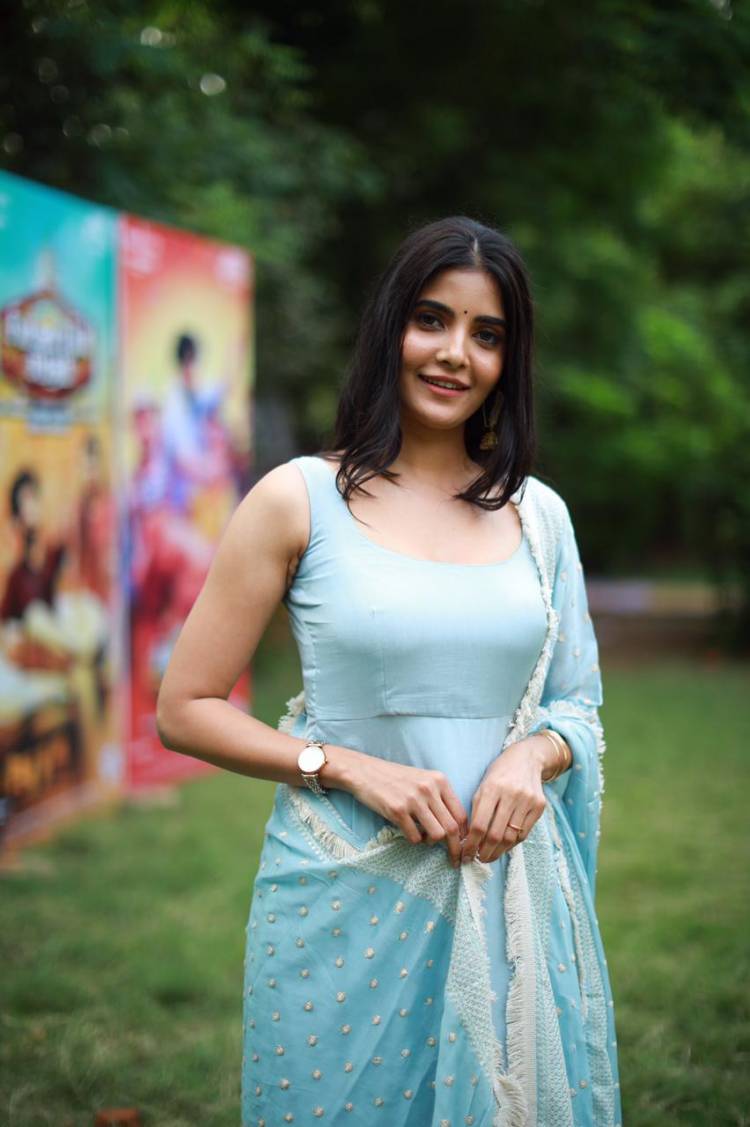 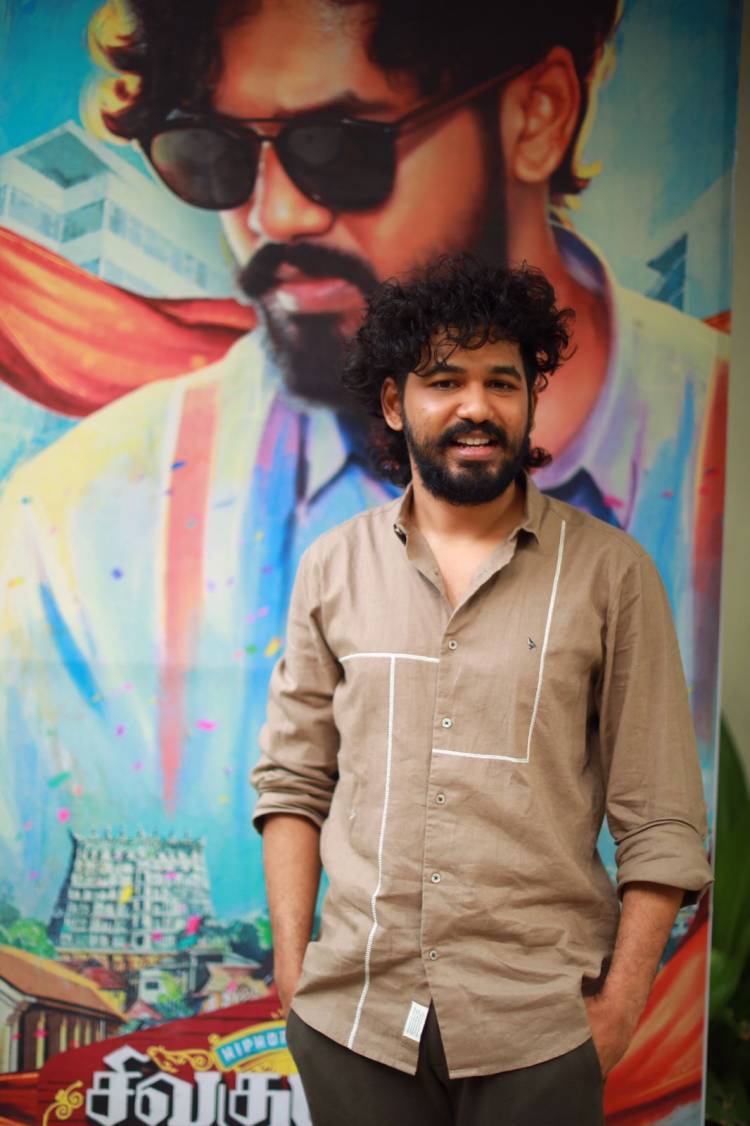 Hiphop Adhi has become the darling of youth audiences in Tamil Nadu. His upcoming film ‘Sivakumarin Sabadham’ has him playing the lead role apart from directing it. He has produced the movie for his home banner Indie Rebels in association with Sathya Jyothi Films TG Thyagarajan, Arjun Thyagarajan, and Senthil Thyagarajan. The film will be a mix of comedy, romance, family sentiments, and lots of entertainment. The movie is gearing up for release next week. During this juncture, the team members interacted with the press and media in Chennai.

Actor-Director Aadhi said, “For many here on the stage, this is their first time opportunity and the reason why they spoke so emotionally is something that you’ll will understand while watching the movie. Sathya Jyothi Films have made my movie Anbariv in a grandeur manner. The movie ANBARIVU was stalled temporarily due to heavy COVID-19 cases in USA as our actor Nepoleon sir had to travel from US to India for shooting.During this juncture, I visited Kanchipuram and that was the time, I was inspired to write this story. This is a content-driven movie, and it’s not something with star values. My producer told me not to take risk, but I assured that it would be perfect, and that was hope on my team. I felt that new faces will look more appealing. Everyone will appreciate them after the film’s success. I have embarked on my journey as producer with Indie Rebels. I thank Satya Jyothi Films for their support over this project. Arjunraja has cranked camera using just two lens. Gold Medalist Deepak S Dwaraknath has handled editing. Madhuri is a Tamil speaking heroine. She was a part of this rehearsal for a month before the shooting commenced. The output of her performance is very much amazing. This is a movie that is supposed to watched in the theaters. I thank my producers for making this theatrical release happen. The story is based on the life of a middle-class boy. This will be a movie that is celebrated by all.

Producer Thyagarajan said, “COVID-19 has changed our lives completely. I am glad to meet you all after my previous production ‘Pattaas’. I have watched the movies of Aadhi in the theaters, and I was entertained a lot with his ‘Natpe Thunai’ movie. The movie garnered good response even for the supporting actors. My son listened to the script of Sivakumarin Sabadham completely and was pretty sure that it would work out well with the family audiences. I watched the movie, and the second half had an emotional impact on me. I appreciated Hiphop Aadhi a lot for his effort. I would openly admit that the movie had an impact on me many years after Moondram Pirai. The actor in the role of ruffian has done a good job. Vijay Karthik playing the negative role has committed himself to perfection. The humour works of Kathir will be welcomed by the audiences. The actresses in Aadhi movies always reach great success, and I am sure this heroine will gain more offers after the release. Cameraman Arjunraja has done a remarkable job. COVID had left the theaters shutdown and good movies like this should be enjoyed in the theaters. Henceforth, I request everyone to watch the movie in the cinema halls.”

Actor Athreya Kathir said, “The entire crew had family vibes prevailing among us throughout the shoot. Last time, Aadhi gave me a character in his movie stating it as a fan element. In this movie, he has offered me a prominent character. Besides, he assigned me a bigger role off screen, which was hospitality department to take care of everyone on the sets properly. It was a great experience interacting and spending time with everyone on the sets.”

Actor Prankster Rahul said, “Aadhi invited me to be a part of this film after watching my prank shows. However, when I got the call from Aadhi, I thought someone is pranking me. He later invited me to his place and narrated the description of my character. He made sure that my prankster avatar is eclipsed by the actor avatar. I was enthralled watching his involvement on the sets.”

Actor Vijay Karthik said, “Aadhi is the reason why I am here. My hard work for 30 years gets rewarded with this movie. I am a great fan of Aadhi. One day, Aadhi called me, narrated the story and he signed me for the role. I had visited the office of Satya Jyothi Films office many times, and finally I am glad today to hear the appreciation from our producer. I thank Aadhi for all these efforts.”

Choreographer Santhosh said, “Every actor gets comfortable with success, but Aadhi in contrast, keeps straining himself with lots of work with success. The film has a good story and will definitely impress the family audiences.”

Cinematographer Arjunraja said, “Aadhi is the main reason why I am a part of this film and a part of this occasion. I enjoyed listening to the script as an audience. This story is based on some incidents that would happen often in front of us. The entire movie is shot with the lens of 35mm and 50mm. It will be a movie enjoyed by family audiences in the theaters.”

Editor Dwaraknath said, “Before starting any movie, Aadhi would get involved in many experiments. Since, my nature is off the same attribute, it was easy working with him. If cameramen says ‘Cut’ on the shooting spot, many directors would get infuriated, but Aadhi was clear minded, and he would often ask for my suggestions. Aadhi is far-famed for introducing successful heroines in the industry. Madhuri will be soon becoming a successful actress in K-Town.”

Actress Madhuri Jain said, “This is my first movie. I thank Hiphop Aadhi for giving me an opportunity to be a part of this beautiful movie. I am glad that I got introduced through the prestigious banner like Satya Jyothi Films. I thank the cinematographer Arjunraja for showing me beautifully. If we find kerchief tied to the neck of Hiphop Aadhi, he is director or else, he would be an actor on the sets. That’s the only difference. The entire experience of working in this film was like spending time as family members together.”