H Vinoth to sue for Rs 10 crore as compensation 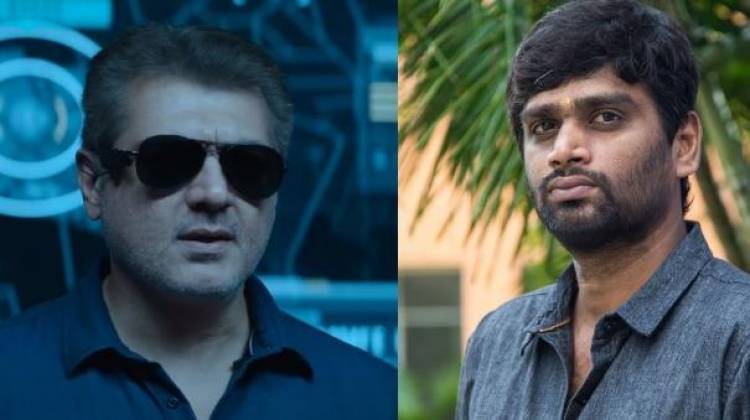 H Vinoth to sue for Rs 10 crore as compensation

Film director H Vinoth has reportedly stated that he will sue a case asking for a compensation of Rs. 10 crore from the producer who filed the case against ‘Valimai’ claiming copyright issue. He also added that ‘Valimai’s story was made on the basis of daily news.
On the last day (March 22) the Madras High Court passed a verdict that they refuse to grant injunction to release ‘Valimai’ on OTT. The court order also reportedly stated that there was no prima facie case made out for infringement of copyright by the petitioner.
Few days ago, a case was filed in the Madras High Court against the makers of ‘Valimai’ alleging that the story line was similar to the film ‘Metro’ which was directed by Ananda Krishnan. But the court dismissed the case on grounds of no preliminary case of copyright infringement had been registered by the petitioner on March 22.
‘Valimai’ was released in theatres on February 24 and within a month’s time the film is now releasing on OTT platform. The film surpassed a collection of Rs 300 crores after running in the theatres for 25 days. The movie is still running in most of the theatres.

Check out the pooja stills of upcoming Tamil movie "Breaking News", directed by...