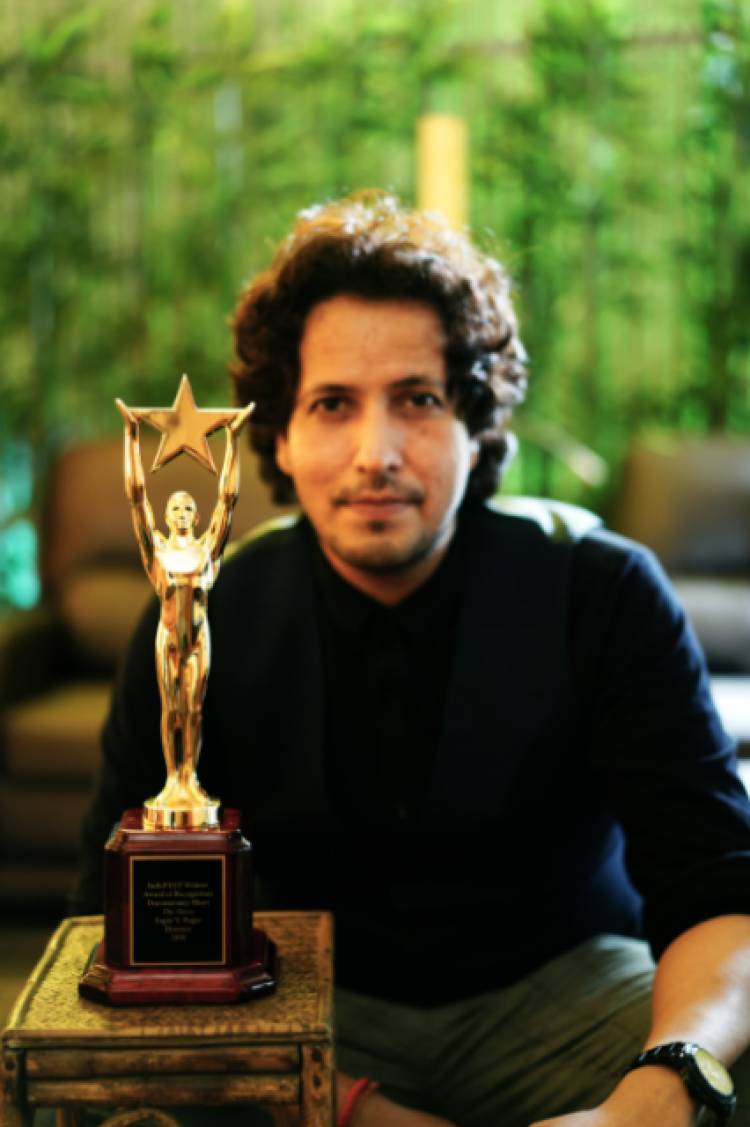 Startups are a new concept that has emerged in the last decade, earlier it was an endeavor to initiate an idea and turn it in to reality through hundreds of hurdles. The biggest worry used to be capital. 22 Years back to start a business without capital was challenging.

Sagar Pagar, after finishing his education in IT, generated capital to initiate his own venture by offering door to door repair services at modest prices. Format Computers, his first venture, was established in Shivaji Park in 1996 with the intent to cater to the IT industry and was initially set up as Assemblers. From Assemblers, Format Computers modernised to wholesalers, to Retailers, to now being a service provider for laptop, desktops & CCTV installations. Fifteen years back, Format Computers re branded itself to “Aaryan Infocom” and has catered to over 2 lakh clients in the last 22 years.

Sagar, owing to his own personal experiences, aimed to create a ‘Temple of Healing’, to bestow the benefits of massage therapies to the masses. It led to brand “Areopagus”, the first and only Japanese Day spa in the city, thus far, from its inception in 2009. Areopagus Brand is owned by Areopagus Spa Private Limited. Sagar Pagar is founder and managing director of the company.Nine years back, he made this decision of a shift in career to a completely different industry. As it was never within his knowledge domain, and he had to commence from scratch.The base of all Areopagus therapies is "Shiatsu", an ancient Japanese form of medicine, that is proven to be beneficial to the human anatomy.

Areopagus currently has 4 outlets across Mumbai and focuses on physical, mental and spiritual healing through its mindfully conceptualized massage therapies. The brand till date has catered to over 5 lakh clients and has over 2000 loyal members.

In the midst of his 2 ventures, owing to his vested interest in the entertainment industry, Sagar perused film direction, and founded Mitokondria Films in 2013, a production house that would cater to everything within one roof. A recent project of Mitokondria, “The Voice” is an international award winning documentary.

Saif Ali Khan’s Kaalakaandi is out with its trailer now!

The much-awaited trailer of Kaalakaandi is out now. The film which is a raucous...

Director Venu Sriram of "Oh My Friend" fame is in talks with actor Ravi Teja for...