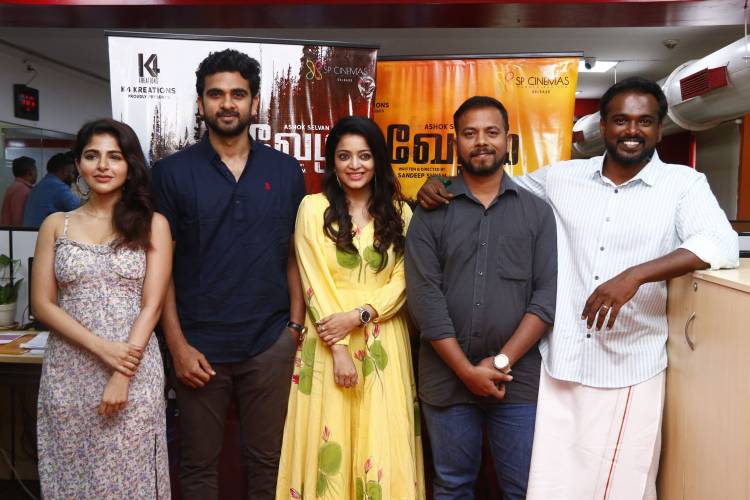 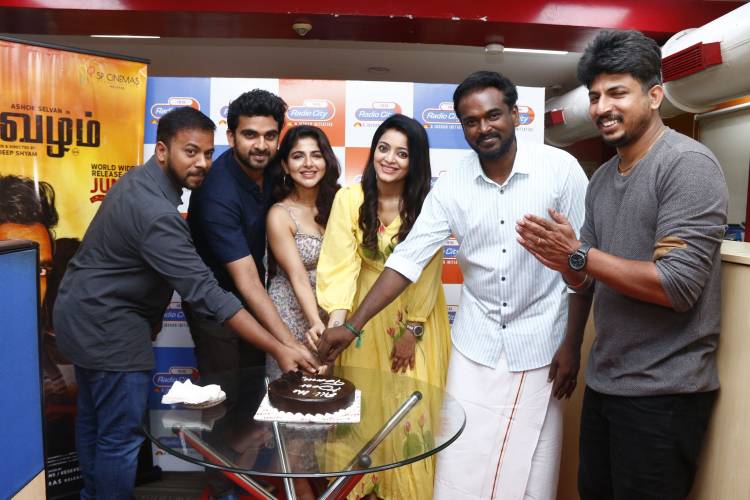 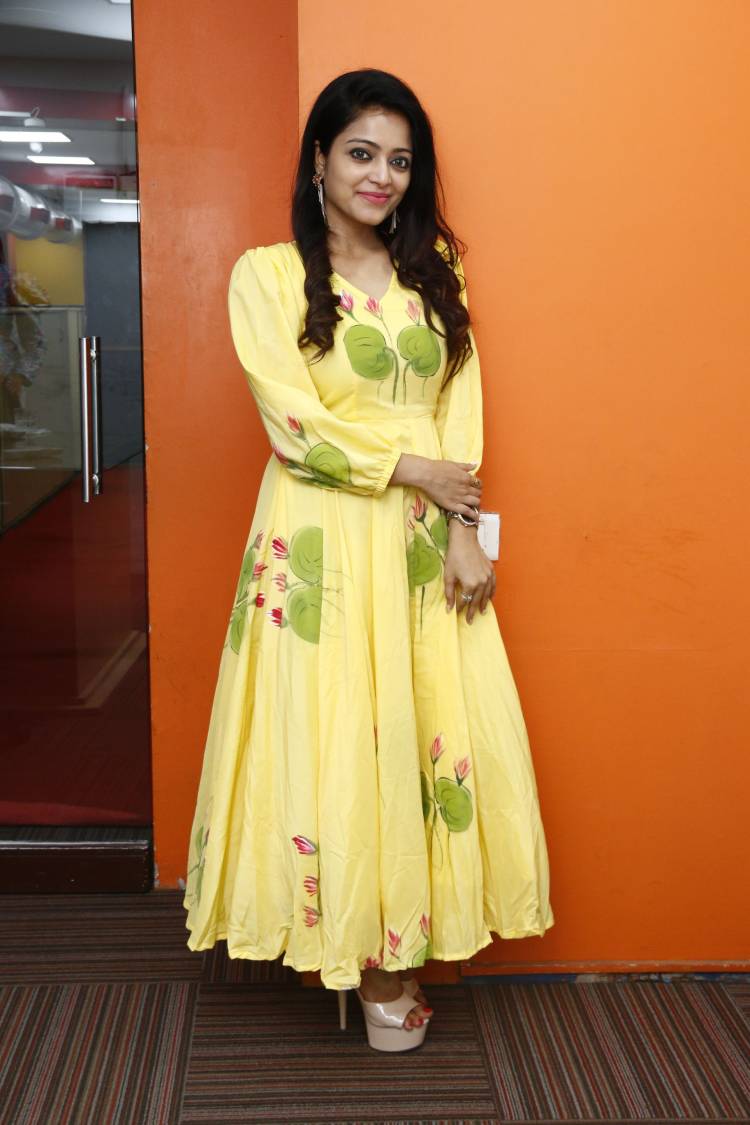 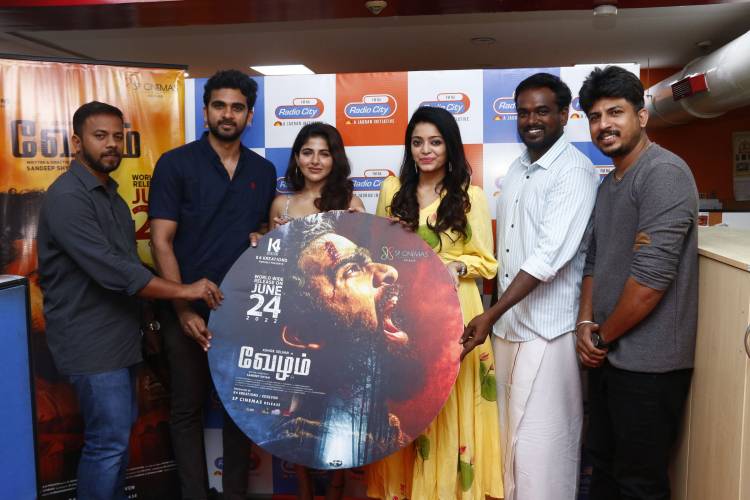 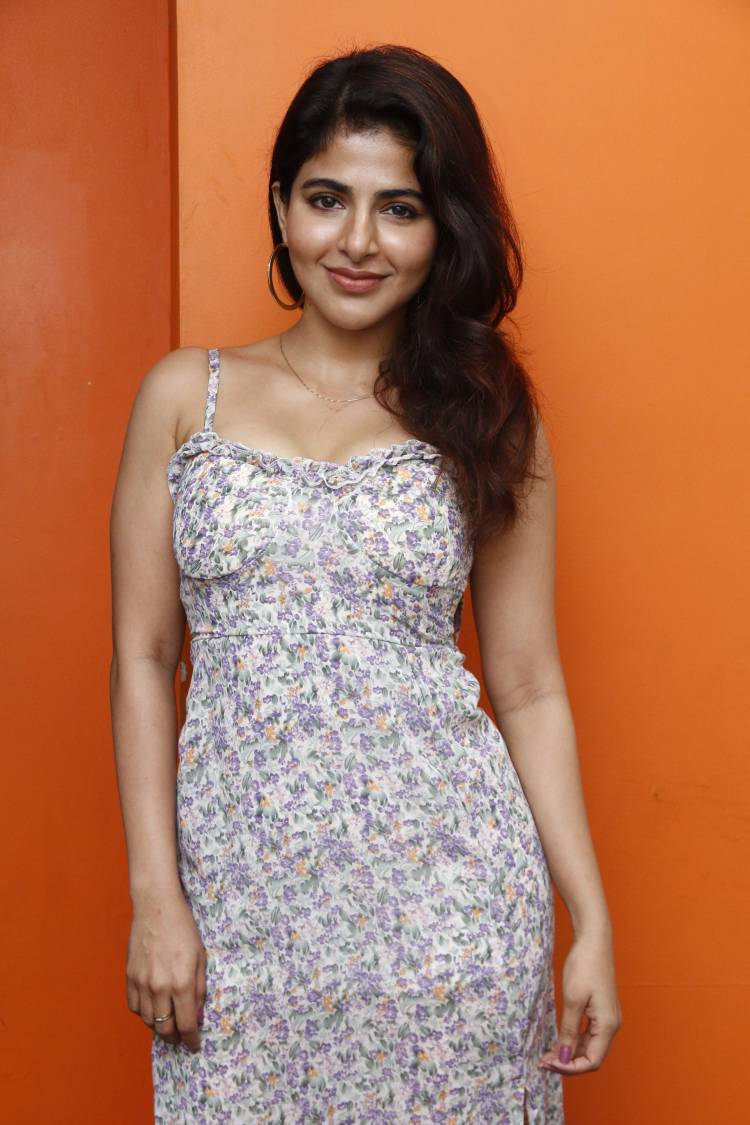 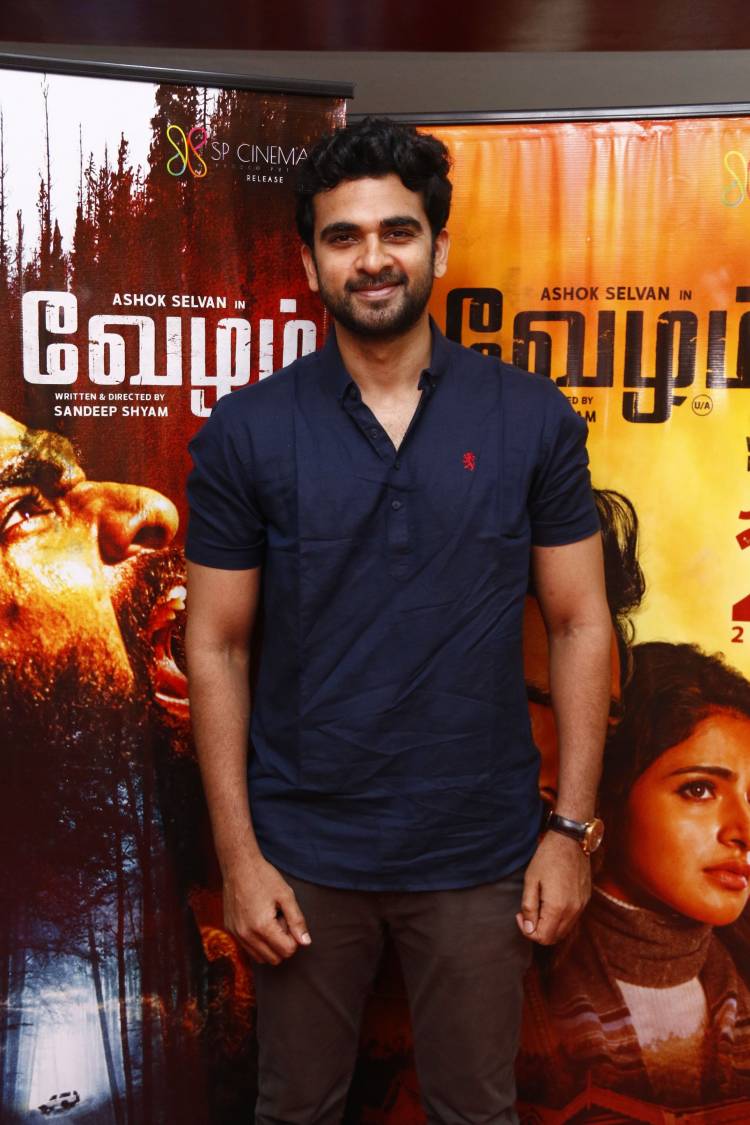 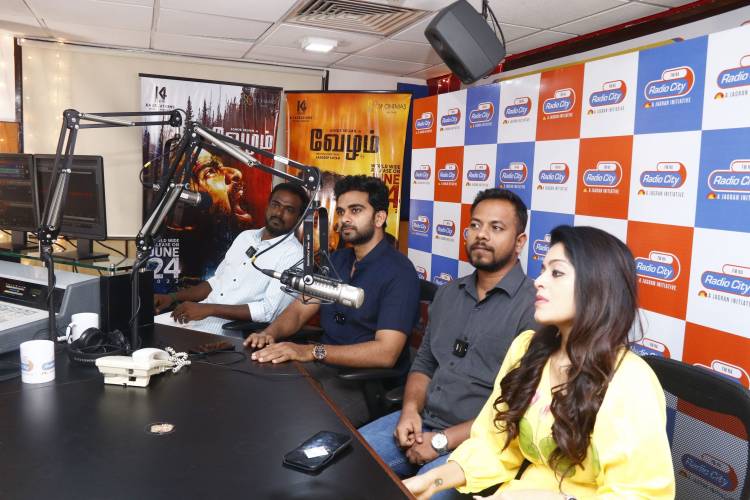 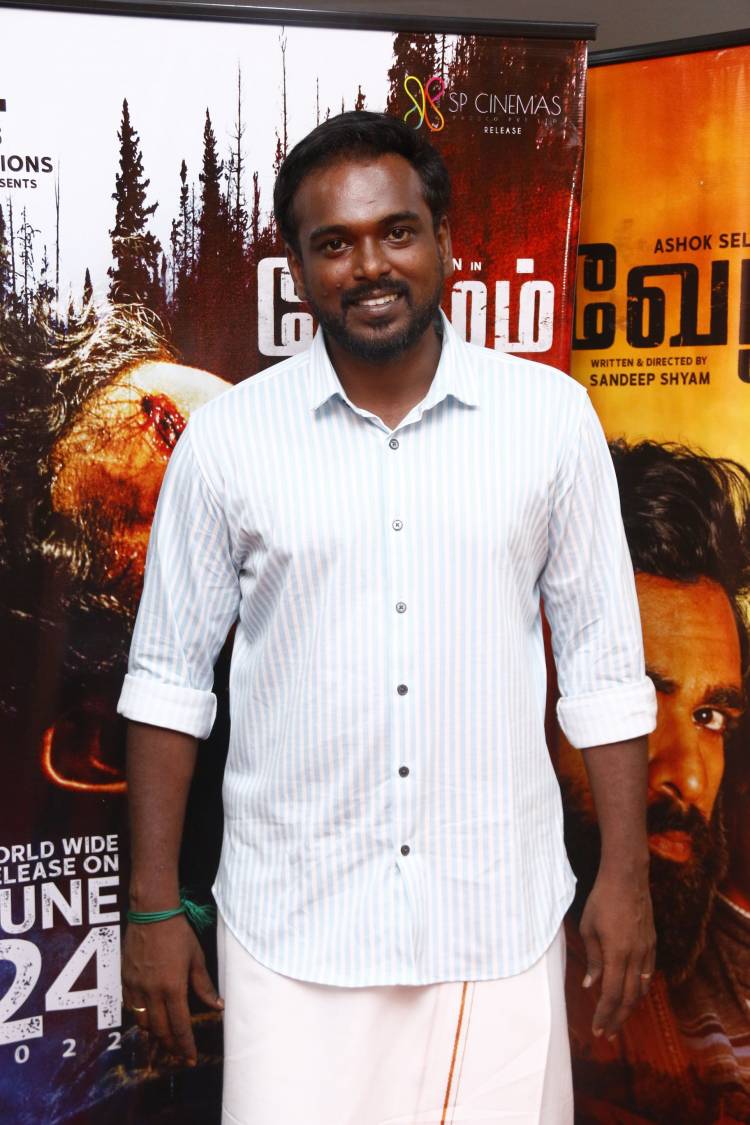 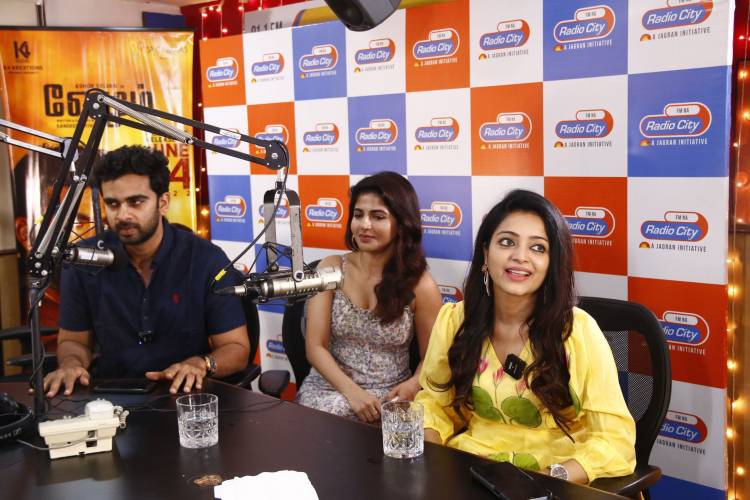 Actor Ashok Selvan starrer Vezham, produced by Keseven of K4 Kreations and directed by  Sandeep Shyam, had its audio launch held 14.6.2022 and Music Director Imman has released the video song ‘Maarum Uravae’ on his micro-blogging page.

The content-driven star, Ashok Selvan, who is proving his calibre of outstanding performances has become a bankable star at the box office.  With such promising movies delivered, the expectations for his upcoming movie ‘Vezham’ have created groovy expectations, especially with the tremendous reach of this trailer that was recently released. The film is directed by Sandeep Shyam and is produced by Keseven of K4 Kreations. With the movie hitting screens worldwide on June 24, 2022, the audio launch of this movie was held today at an FM station in Chennai, and D Imman has released a video song ‘Maarum Uravae’ on his micro-blogging page.

SP Cinemas has acquired the worldwide theatrical rights of this movie including India and is releasing it on June 24, 2022.