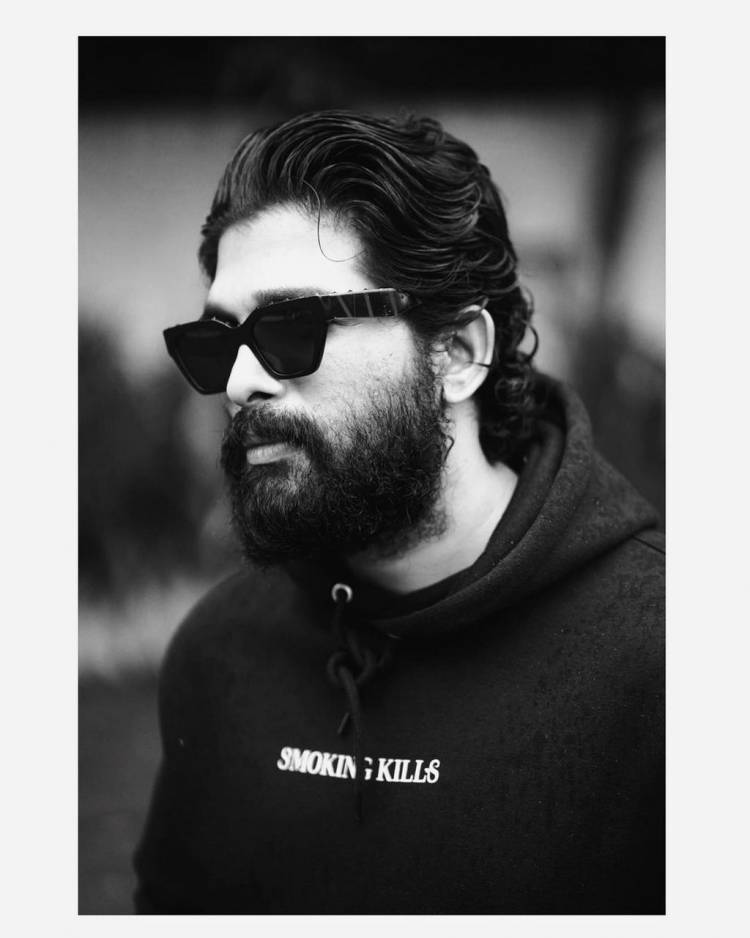 In a world affected by the pandemic, awareness about the ill-effects of smoking is both relevant and imperative. Studies show a direct co-relation between human lung capacity and smoking and with COVID affecting lungs majorly, it has been observed that smokers are at higher risk of the disease vis-a-vis non smokers.

It’s absolutely pertinent that superstars use their voice to trigger change. Actor Allu Arjun has now took the initiative to educate his fans about the ill effects of smoking. He has also requested his fans to quit smoking.

In a chat about it, Allu Arjun says, “I wanted to draw people’s attention towards the ill-effects of smoking. We have constructed very incorrect notions of what’s cool and hep. The 90s primarily, when the youth came under the influence of Westernisation owing to the popularity of music channels and a rampant growth in night clubs and lounges, the culture of smoking grew vastly. It was considered cool to don this bad boy image and smoking is an intrinsic part of that. Popular culture didn’t do a lot to deter people from indulging in this vice. In 2021 India, despite the lockdown, smoking rates are at an all-time high because there is a direct co-relation between smoking and stress. I want to effect a change, no matter how small it is. With the pandemic still looming over us and the third wave in the vicinity, I want to promote healthy lifestyle and fitness. I actively speak to friends and family and discourage people from smoking. Change starts small and this is my small effort in the right direction.”

On the work front, Arjun's next release is going to be Pushpa.

The Stylish & Entrancing Stills Of The Multi-Talented Actress...

The Stylish & Entrancing Stills Of The Multi-Talented Actress #NeetuChandra, Stuns...