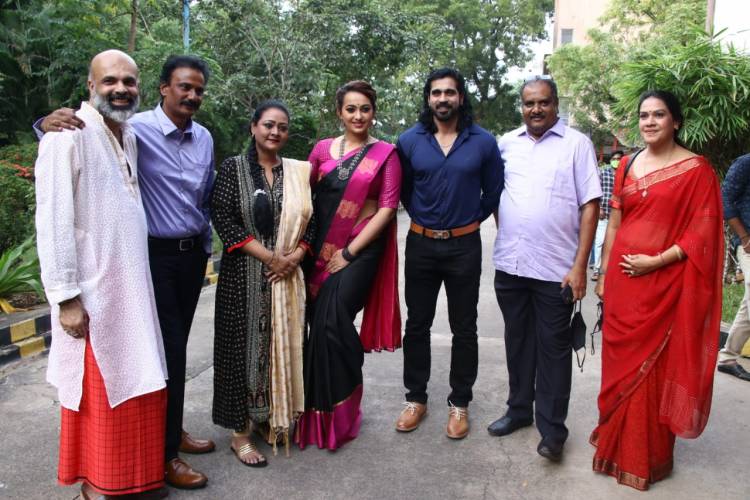 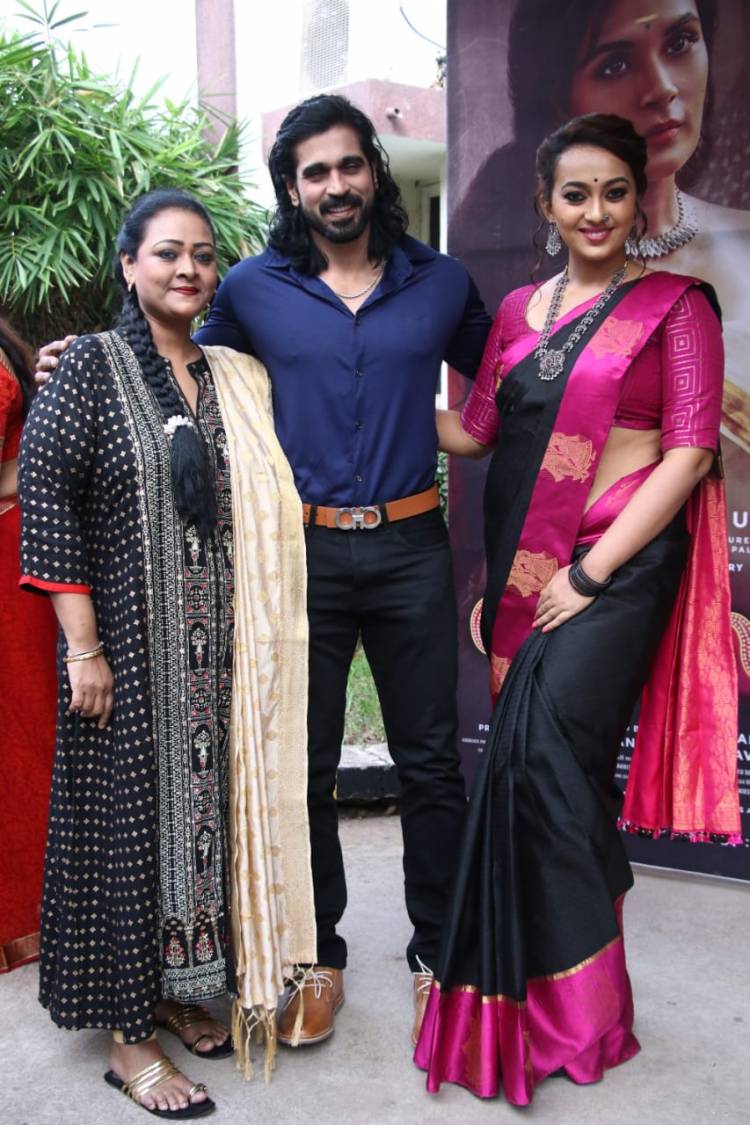 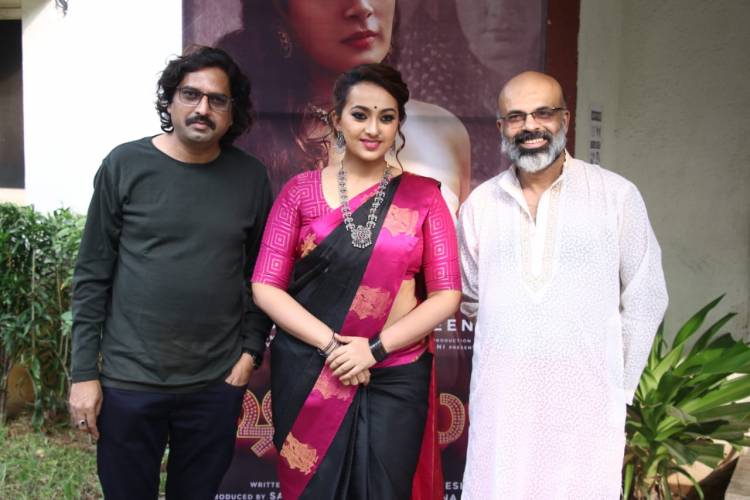 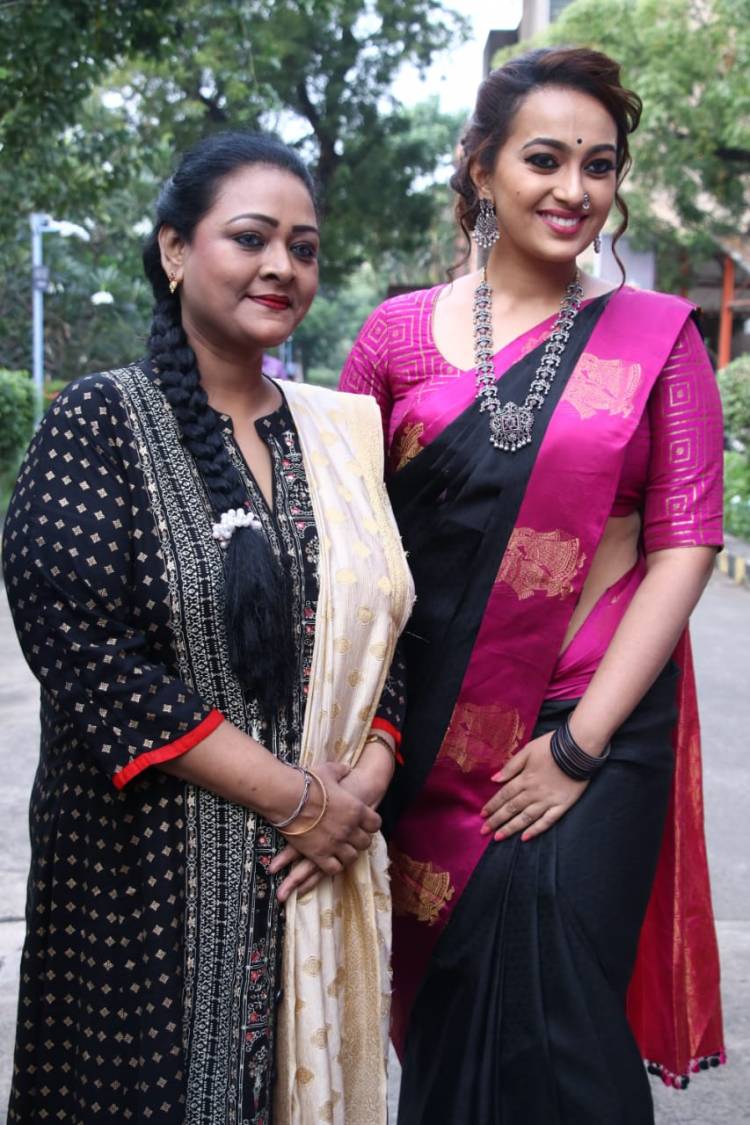 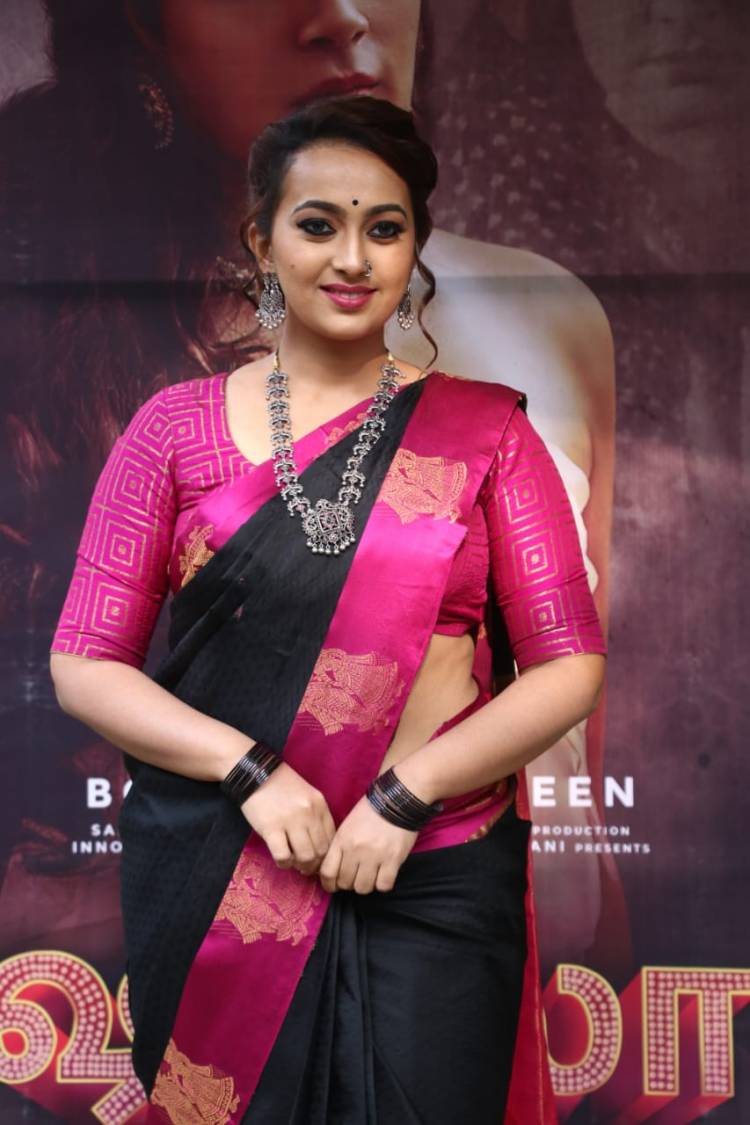 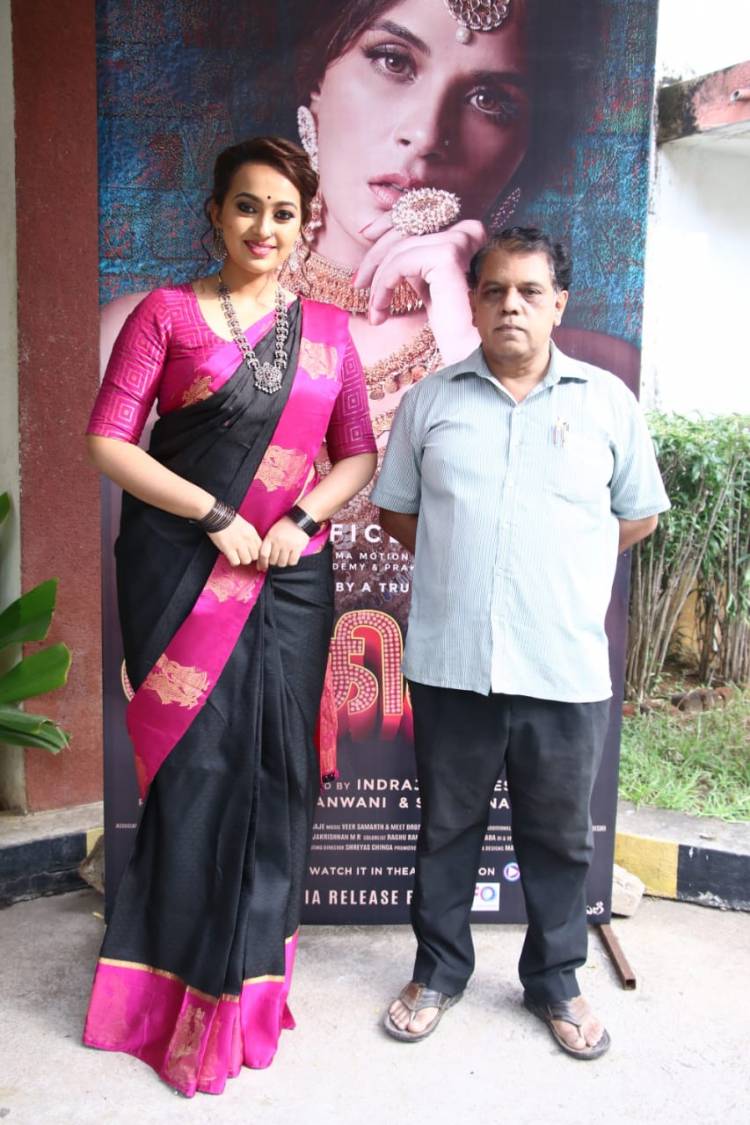 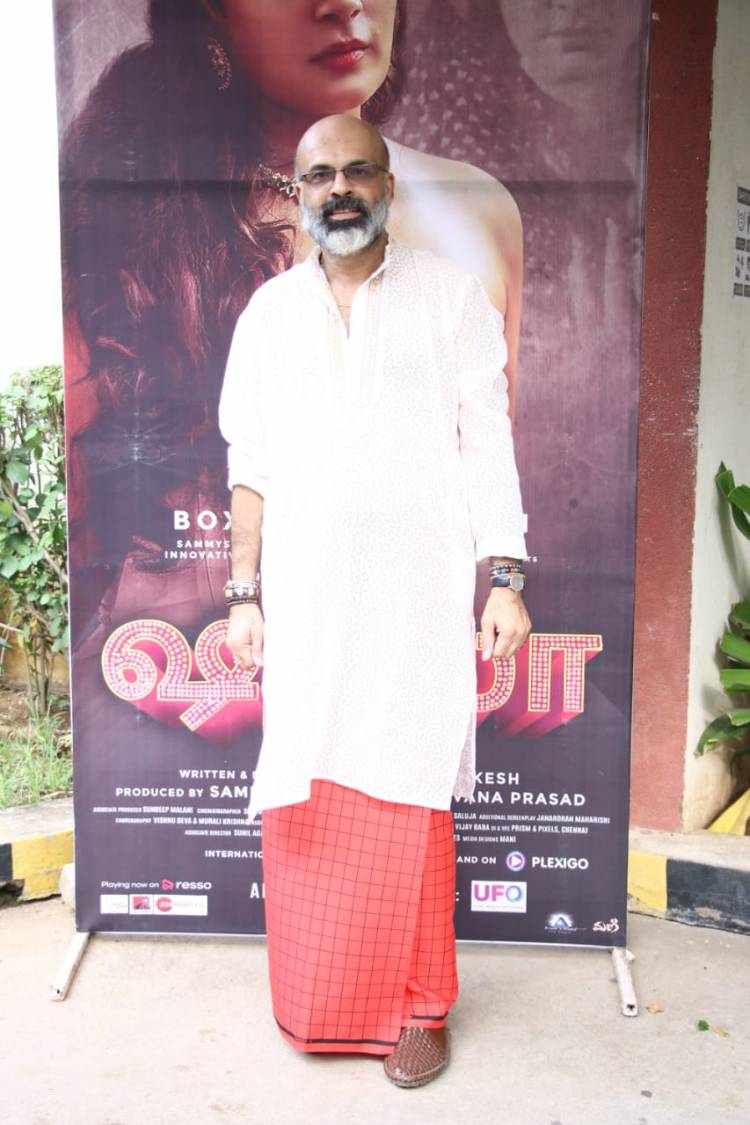 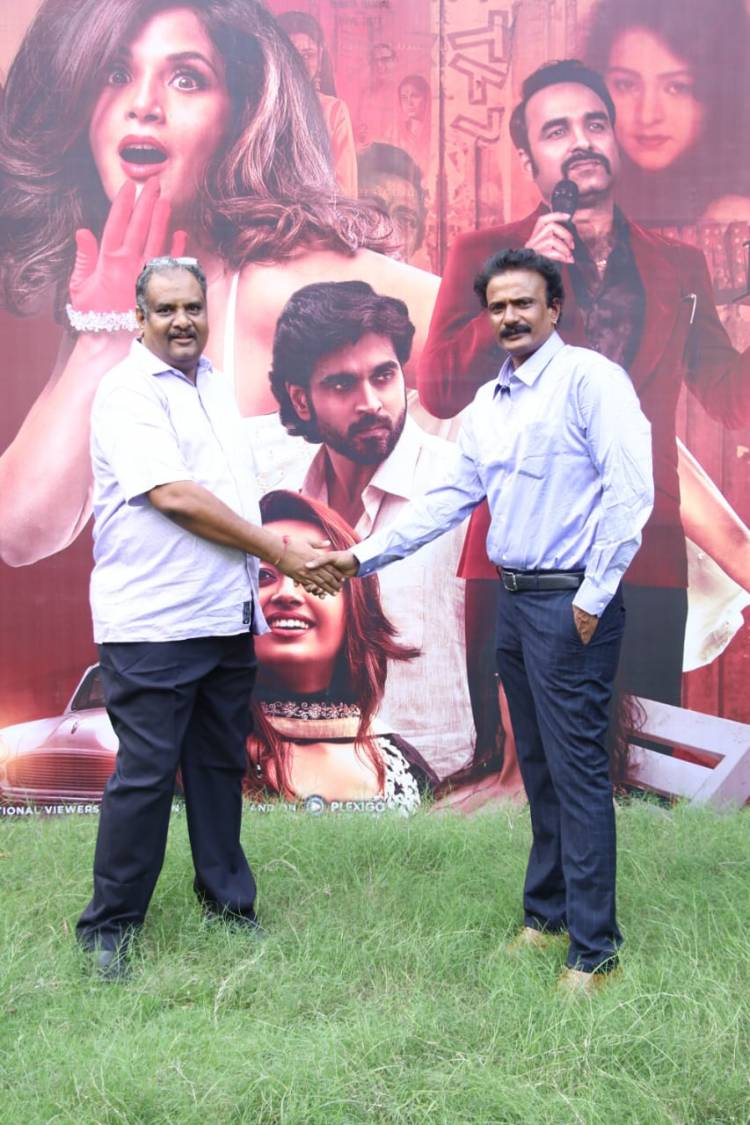 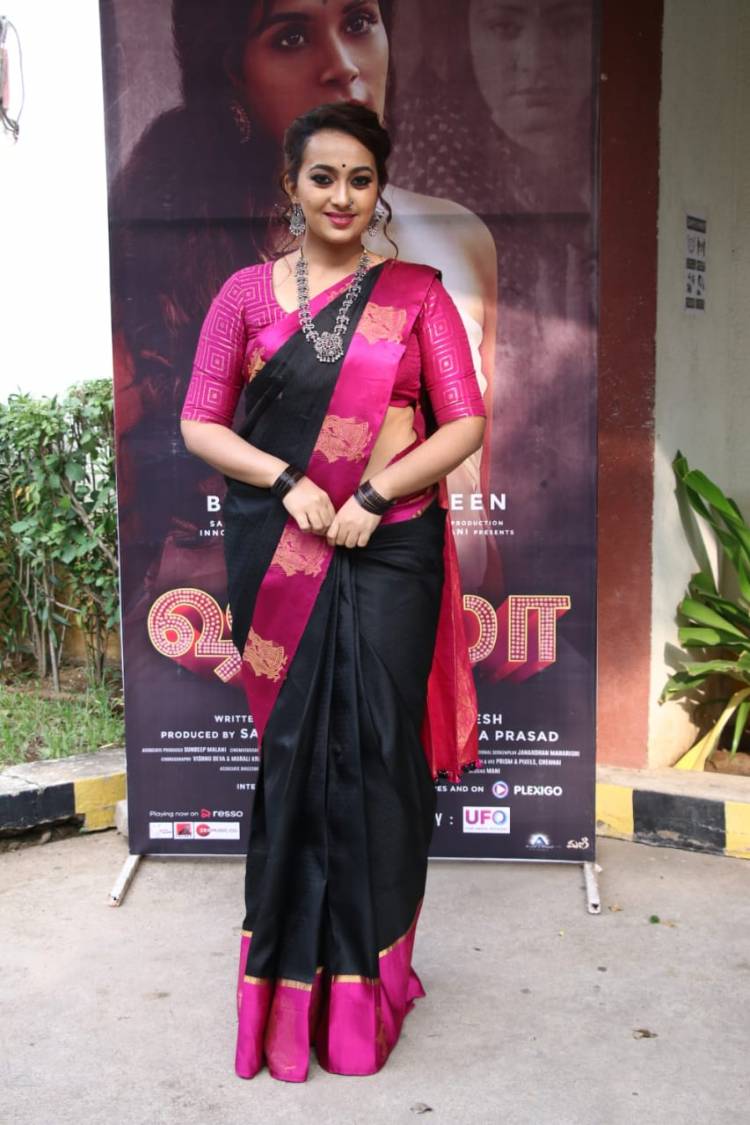 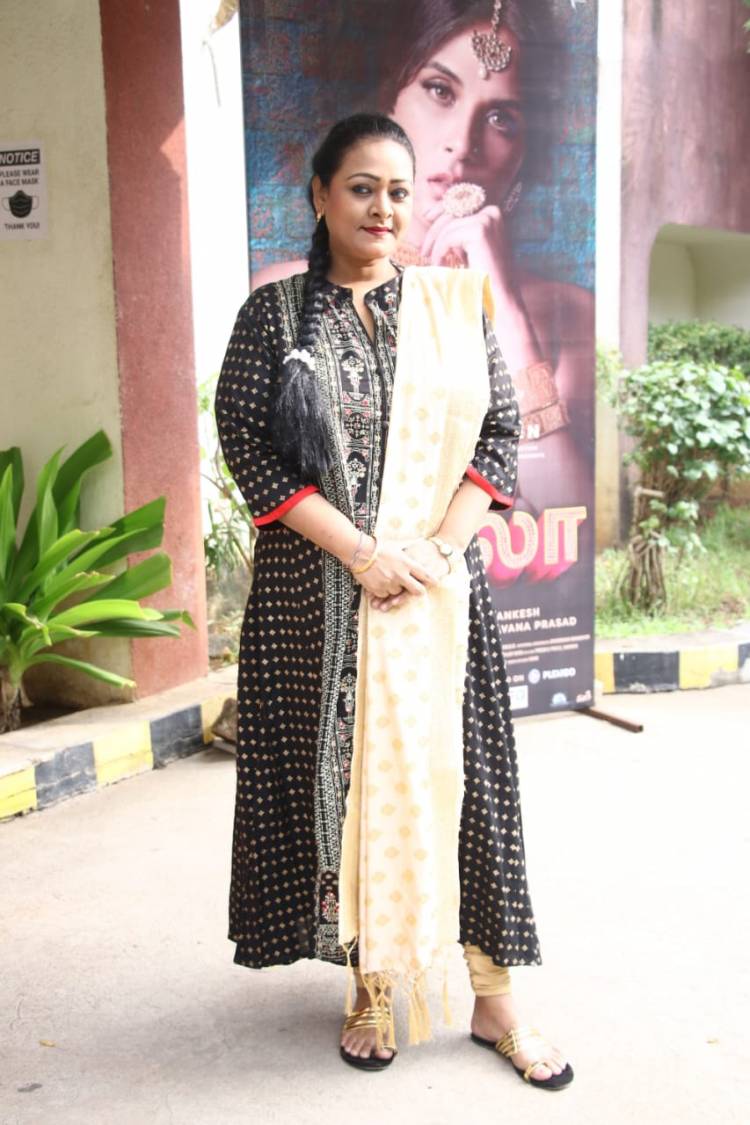 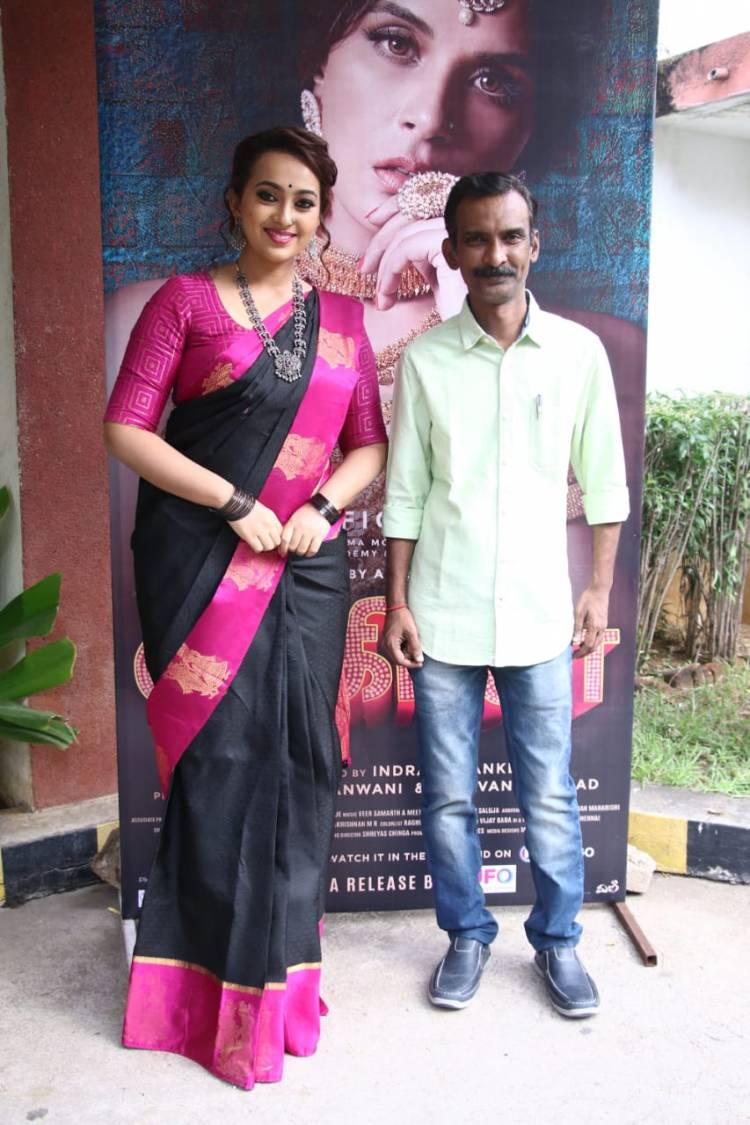 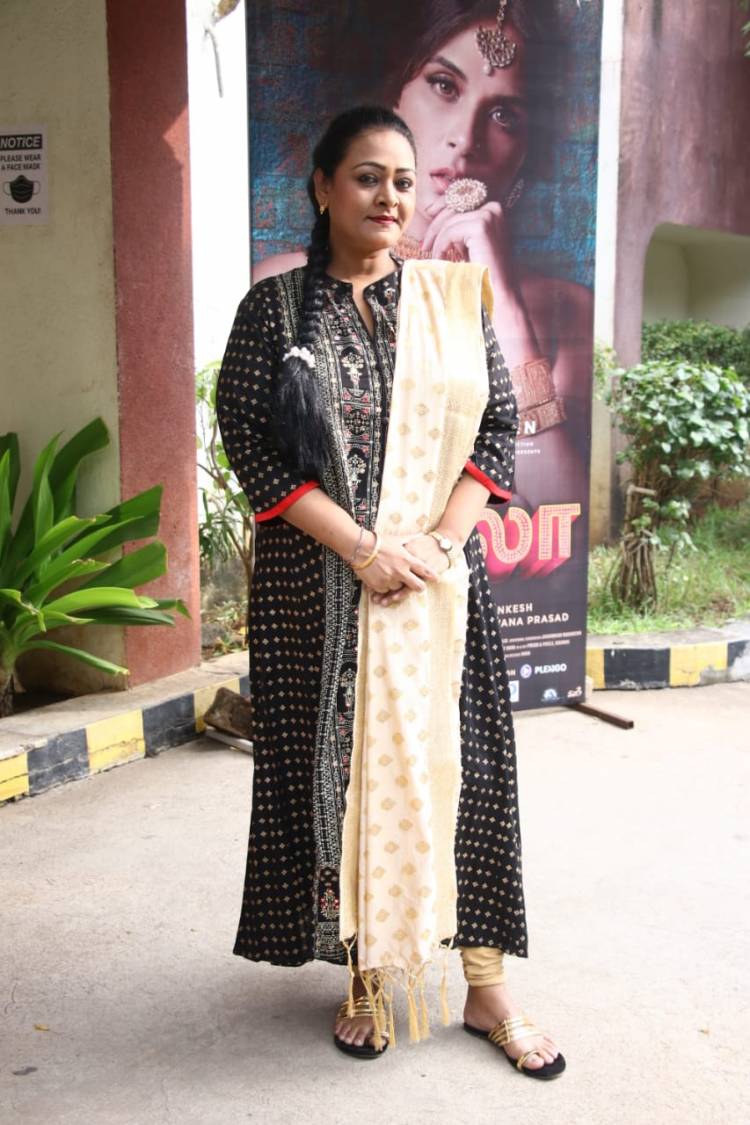 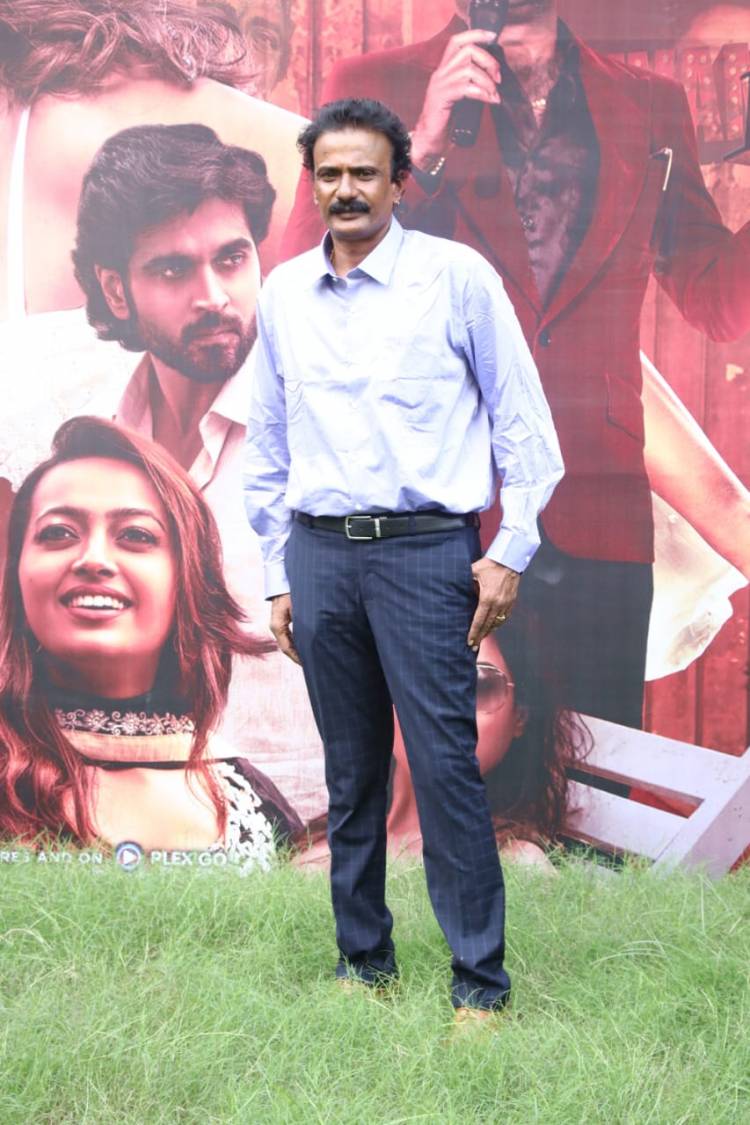 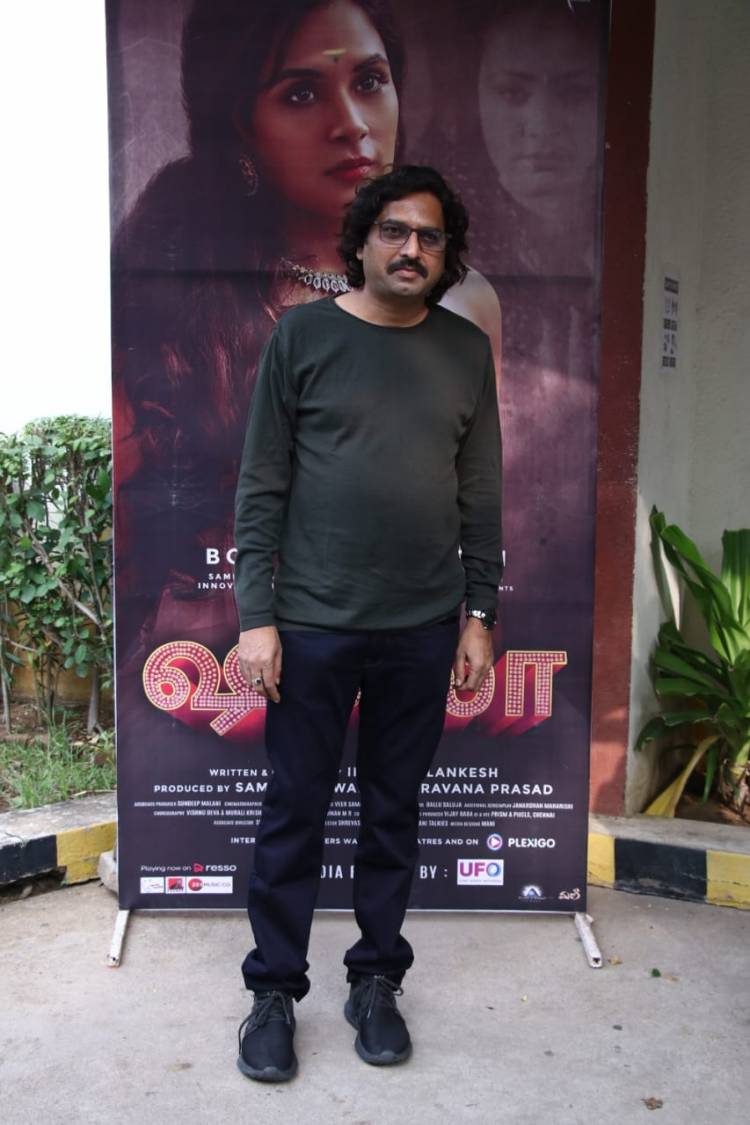 The biopic made on actress Shakeela with her name as the title “Shakeela’ will have a Pan-Indian release in various regional languages on December 25, 2020 for the festive occasion of Christmas.  The team was present for the promotional event herein Chennai and here are some of the excerpts.

Actor Thambi Ramaiah said, “A biopic made on someone doesn’t come easy. It involves lots of excruciating challenges and Shakeela is no exception. In the trailer, there is a dialogue, where the character says, “I haven’t cheated anyone outside the screen”. It is 100% true and she is such a good-hearted person. This is the reason behind her success that the movie is getting released in various languages across India. I am sure even before ‘Master’ will bring crowds to theatres, the ‘Shakeela’ movie will draw the audiences for the festive occasion of Christmas.”

Actor-Director Praveenkanth said, “You need Akila crane to shoot a film in grandeur. So was the appealing charisma of Shakeela, which every cinema needed. I have heard many instances, where the leading superstars of Malayalam industry were against her realms and wanted to get rid of her. However, her hard work and talent made her an inevitable force. The pain she went through is something unexplainable and this movie is a tribute and a token of appreciation for her hard work. The film will showcase the pain and hurdles in the life of actresses behind the screens. The director of this film has displayed the challenges of Shakila and it’s not about glamour. It will be one of highly appreciated movies in Indian film industry.”

Actress Shakeela said, “I don’t know if I deserve such a biopic, but it’s nice to see that a movie is made when someone is alive. I thank media and press friends for being a great support throughout the journey. Esther has done a great job in this film. I have shared some of my experiences of what I went through in my journey as an actress in my book. It had a small piece of advice for the aspiring actresses, especially the students, who want to become heroines. I am happy that it has been shown very well in this movie and I thank everyone involved in the project. This is an autobiographical film and it’s not possible to feed everything as a film. So, there are few changes for the cinematic adaption.

South Indian Film Chamber President, Katragadda Prasad says, “It’s nice to see that a valuable film has been made on someone, who is well known to have faced lots of challenges in her life. Just like all onscreen villains are not baddies in real life, Zombies in films are ordinary people in real life, this movie will showcase the life of an actress, who had go to through lots of challenges.”

Enjoy this Saturday night with the making of peppy number #Kanmaniye

Nabha Natesh is the hottest neon sign of the season! #NabhaNatesh

Nabha Natesh is the hottest neon sign of the season! ....

The actor, born as Nawab Banoo, came to be known by her screen name 'Nimmi', which...