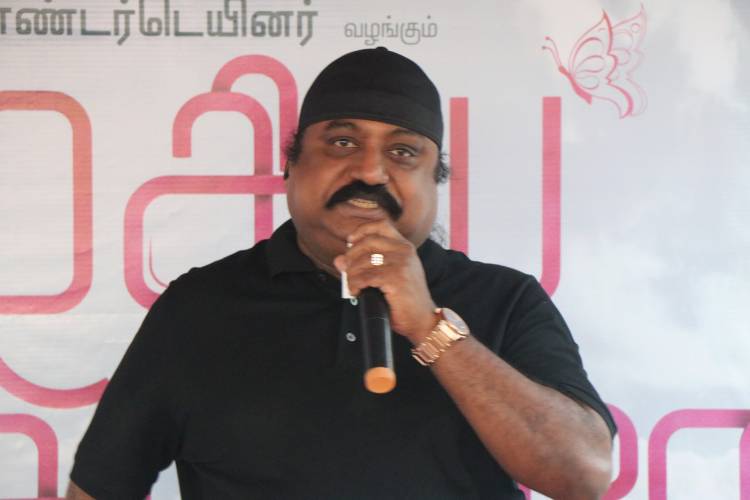 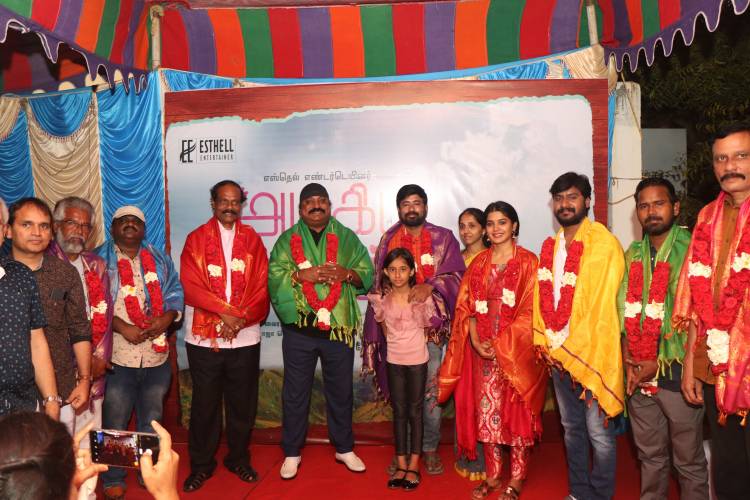 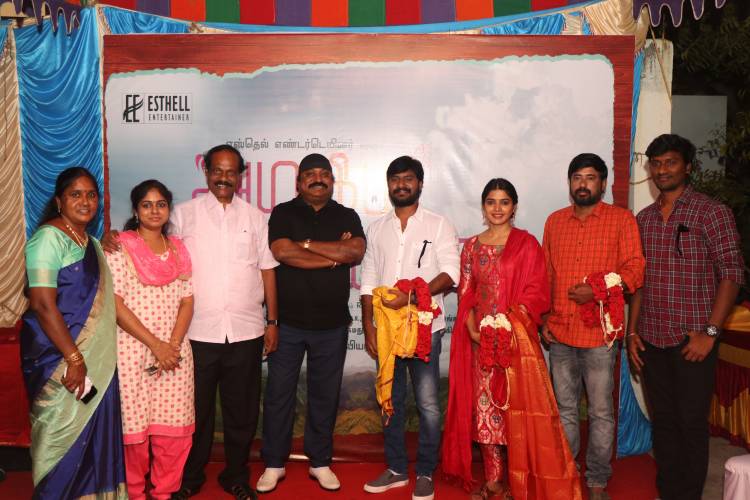 Dindigul I. Leoni's son Leo Sivakumar makes his debut as the male lead with Sanchita Shetty playing the female lead. Kaviperasu Vairamuthu has been roped in to pen the lyrics, with N.R. Raghunanthan composing the music. 'Kaadan' fame A.R. Ashok Kumar is doing the cinematography for the film. Sangath Tamilan, who had previously worked under famous film editor Sreekar Prasad is overseeing the editing. Radhika Master is the choreographer and Ilayaraja Selvam is the production supervisor of the film.

The pooja of the film was held today. Filming will commence from February 15 in Chennai and will continue in Madurai as well. The casting for the other characters is in process.

Shooting to commence from February 15th.

2 days to go for #RenduKaadhal from #KaathuVaakulaRenduKaadhal, Releasing on Feb...

Just being herself! Actress #Avanthika looks

Just being herself! Actress #Avanthika looks .....