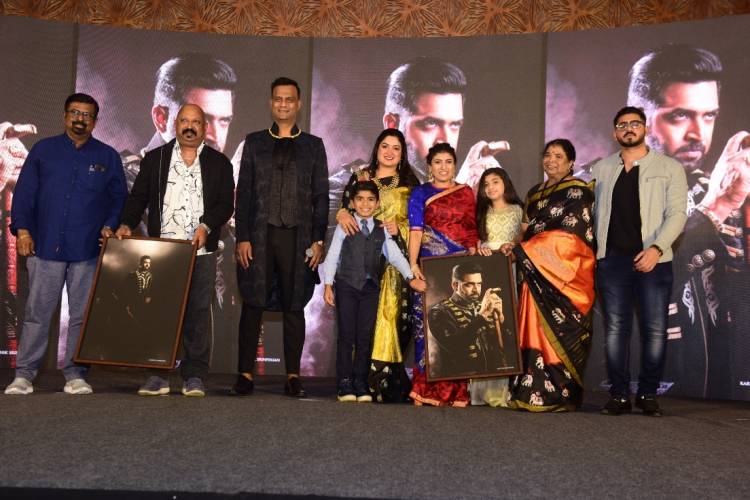 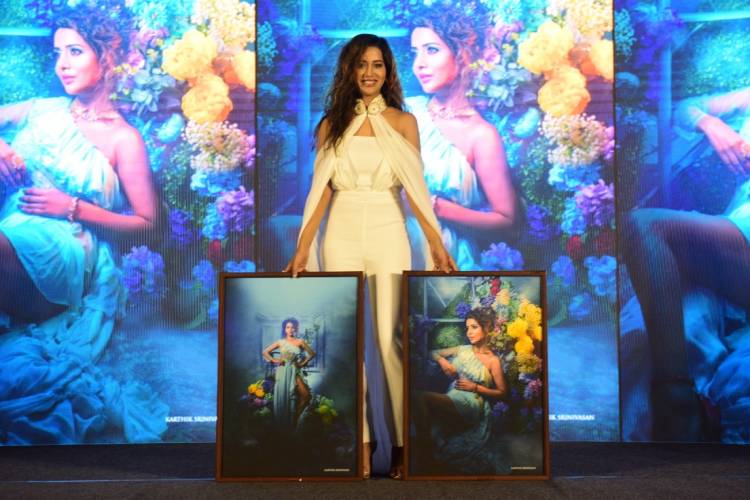 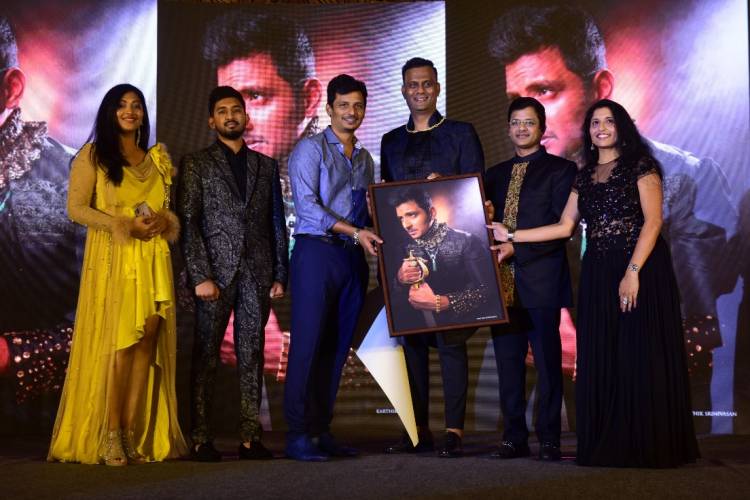 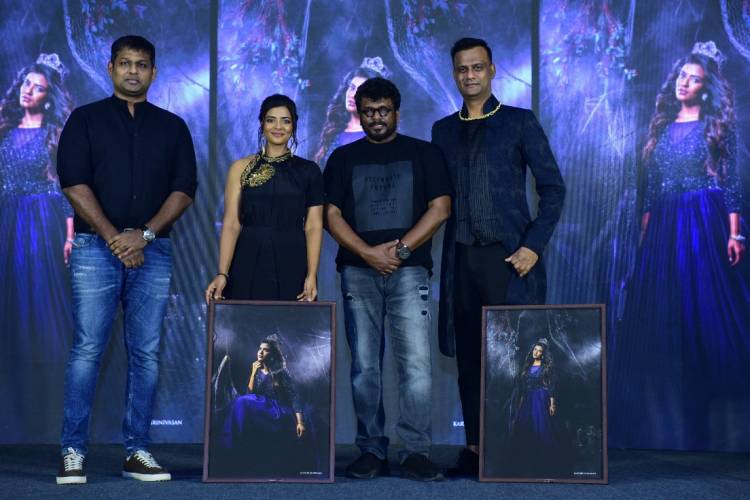 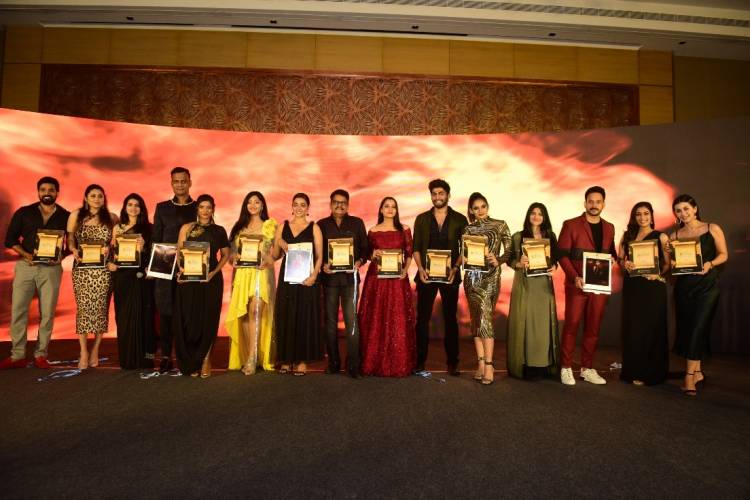 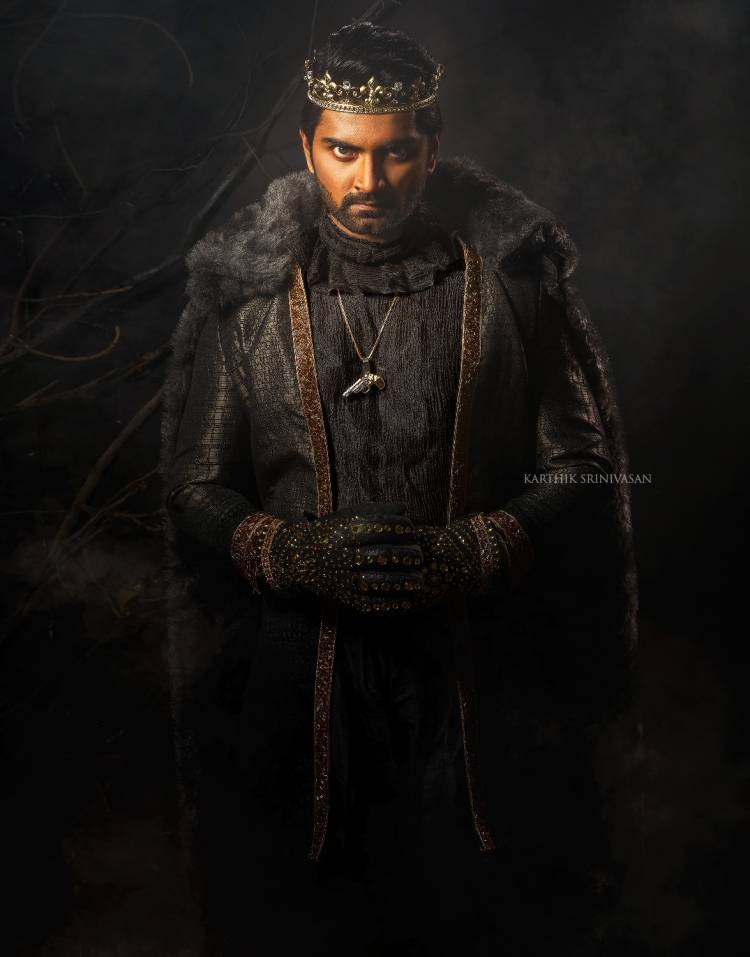 The launch saw a royal guest list including individuals from the film and fashion fraternity, high profile industrialists, socialites and members from various consulates across Chennai.

Karthik Srinivasan, being in the photography industry for more than two decades, has been shooting leading celebrities, advertising campaigns, fashion features & many successful celebrity calendars. His calendar from last year “Once Upon a Time” featured Shruti Haasan, Kajal Aggarwal, Tapsee, Oviya, Catherine Tresa, Nikki Galrani etc., reprising the iconic roles of old Hollywood. It received much praise and several media mentions & had created phenomenal buzz among all over the media fraternity.

Karthik Srinivasan started his career in fashion and has traversed through various posts including modelling, shoot coordination, and shoot production. He then ventured into fashion photography.

In addition to his extremely successful stint in the photography business, six years ago he began running KAPA (K's Academy of Photographic Arts), a photography academy in Chennai which has fostered more than 500 students.

He also has his sights set on a creative wedding imaging service, 'Moonstruck', a premium photography company comprising a pool of highly talented Photographers capturing elite weddings through Candid Photography, Pre & Post Wedding shoots. He has been also been associating with SONY’s Alpha range of professional cameras as its brand ambassador.

Raising the curiosity bar, the makers of 'The Accidental Prime Minister' ...........

Alpha is an age old story of a Boy and a Dog tale, the dog being replaced by a wolf...