Anushka Shetty worked hard to play her character in Nishabdham 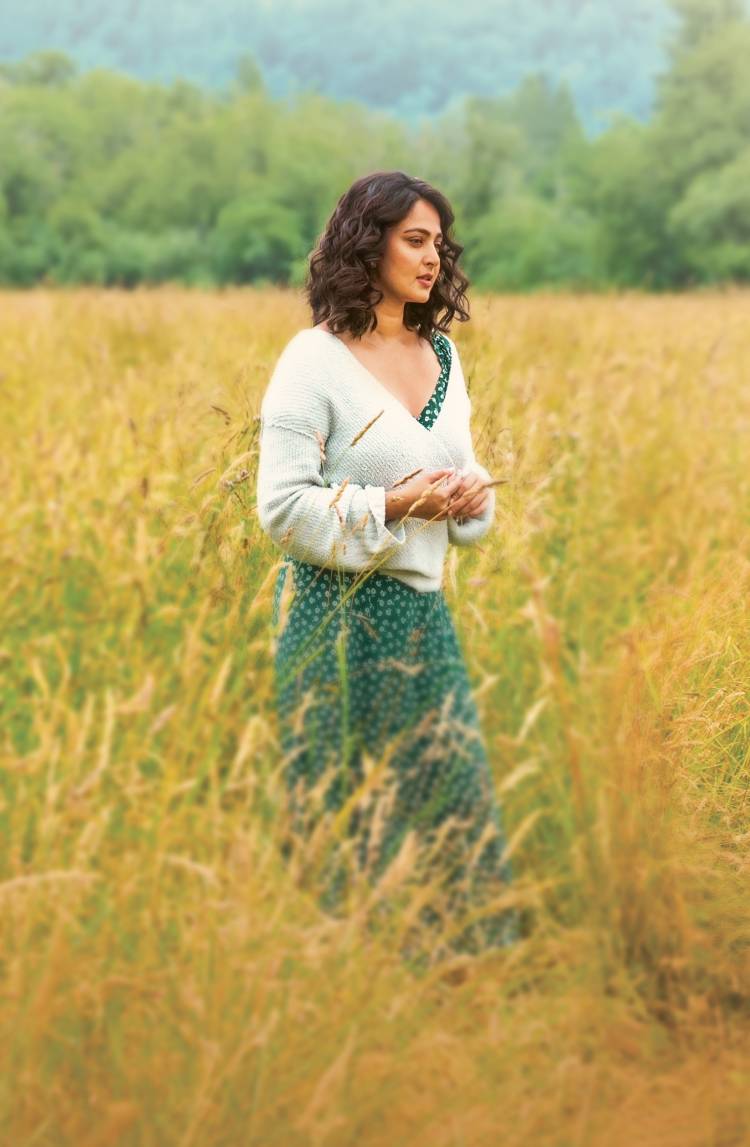 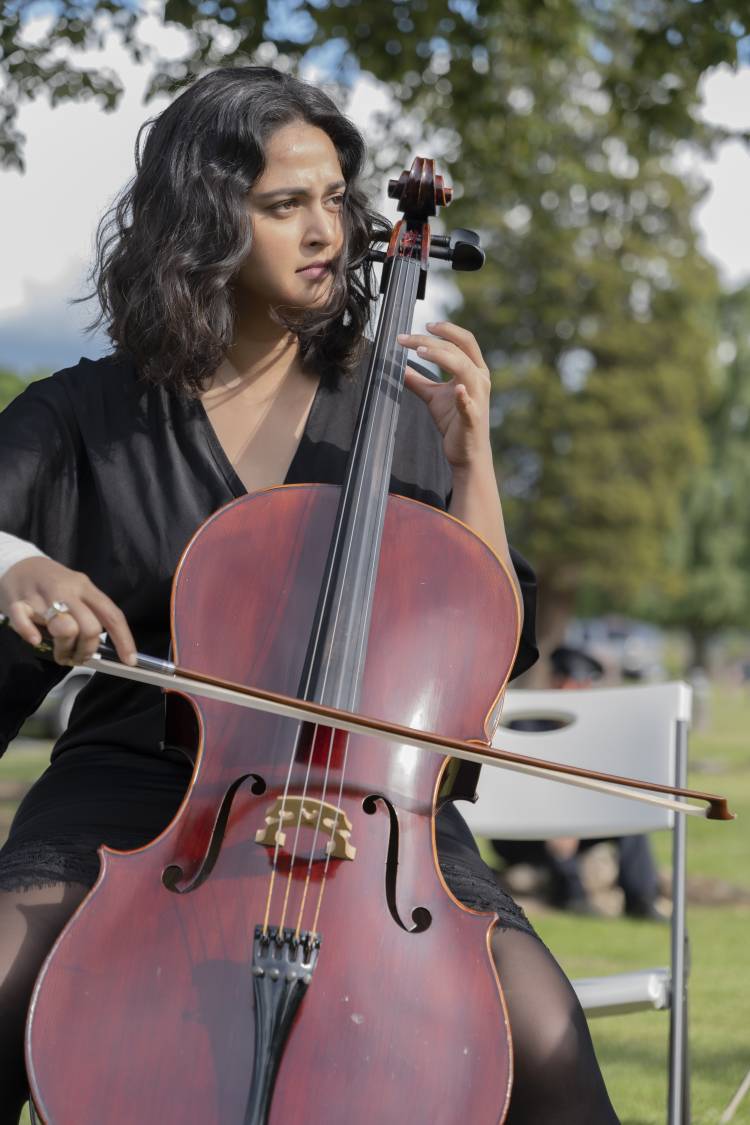 Nishabdham, the latest suspense thriller of Amazon Prime Video is recieving good reviews for Anushka's character of a dumb and mute girl who becomes a Prime witness of an incident at a villa which is well known for being haunted. Director Hemanth Madhurkar shares how Anushka prepared for her character with utmost perfection.

The director reveals,"Anushka learnt sign language and when I narrated the script to her as a painter in the film. She didn't want to be an actor who's all of a sudden holding a brush in the film. She wanted to look professional."

The director further added,"I like her involvement for her character. She learnt painting and two types of sign languages, one is Indian and another is international, she pointed it out and asked me which one she should learn. I told her to learn both. In the film, she has to communicate with the American and the Indian actors too."

The research and involvement Anushka has put into her character is commendable and shows her dedication towards her craft. Her on-screen was promising and her hardwork paid off.

The film is exclusively available on Amazon Prime Video and is a must watch for an intriguing plot. The film is directed by Hemanth Madhukar, and produced by TG Vishwa Prasad and stars Anushka Shetty, R Madhavan and Anjali in the lead roles. The film marks American actor Michael Madsen making his Indian film debut and also stars Shalini Pandey, Subbaraju and Srinivas Avasarala in pivotal roles.

#NaangaRombaBusy which is premiering exclusively on Sun...

#NaangaRombaBusy which is premiering exclusively on Sun TV on Diwali will also premier...