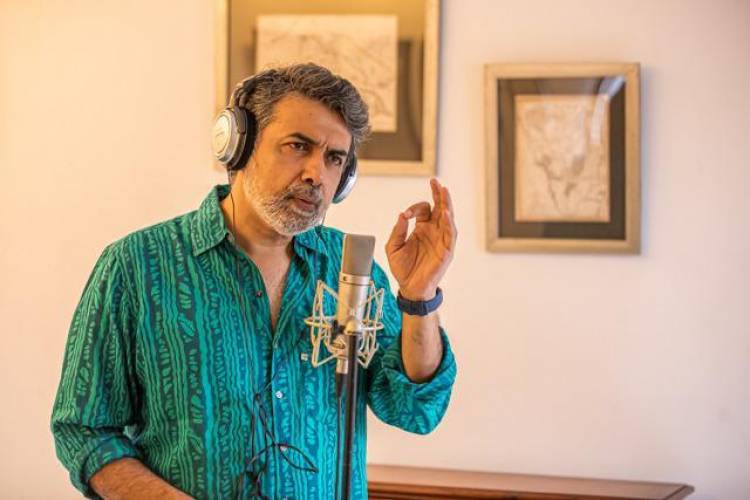 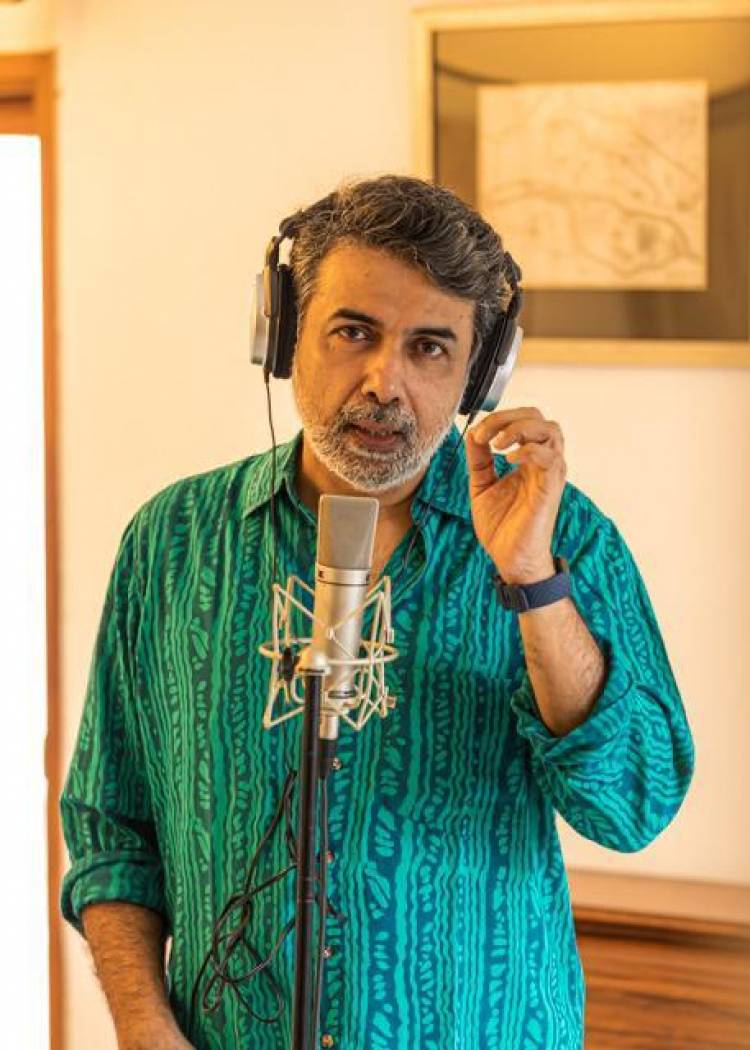 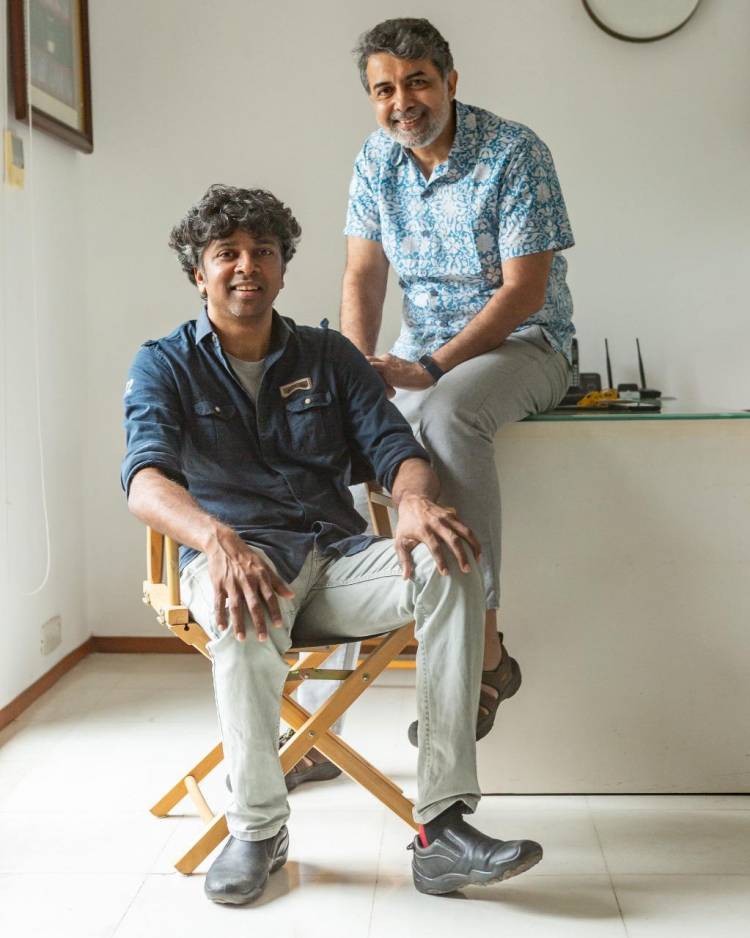 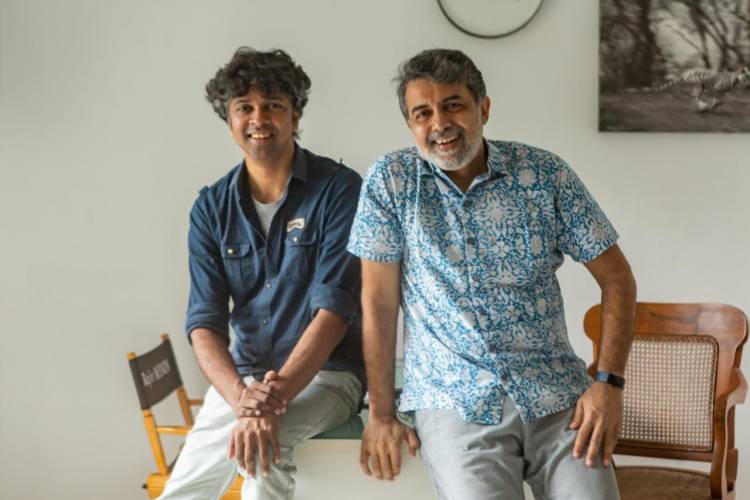 Every year during the December music season, singers sing classical Tamil songs that were penned a long time ago. This season director Rajiv Menon and lyricist Madhan Karky have joined hands to create a new Tamil Isai song.

The song titled ‘Kadavulum Naanum’ (God and I) is releasing on new year eve.

Rajiv Menon who comes from a music family is very popular for the songs and visuals in his movies. He also composed the song ‘Varalama Un Arugil’ for his feature film Sarvam Thalamayam. Madhan Karky, who wrote that song, apart from his popular film songs, has penned numerous indie songs.

‘Kadavulum Naanum’ created by this duo talks about the closeness of man and God. Rajiv Menon has set the song in Khambhoji Raga. This song was released in a concert in Mylapore recently.

Apart from this song, Rajiv and Karky are working on more such songs that will add to the repertoire of Tamizh isai.

Rajiv is well known for his breath taking visuals. He and his Mind Screen Film Institute students have visualized this Song’s Video with scenes from nature across various parts of India. The song will be releasing by Divo Music channel  and various music streaming platforms on new year eve

.@aishu_dil to launch #SInam Trailer which will premiere on @DisneyPlusHS starring...