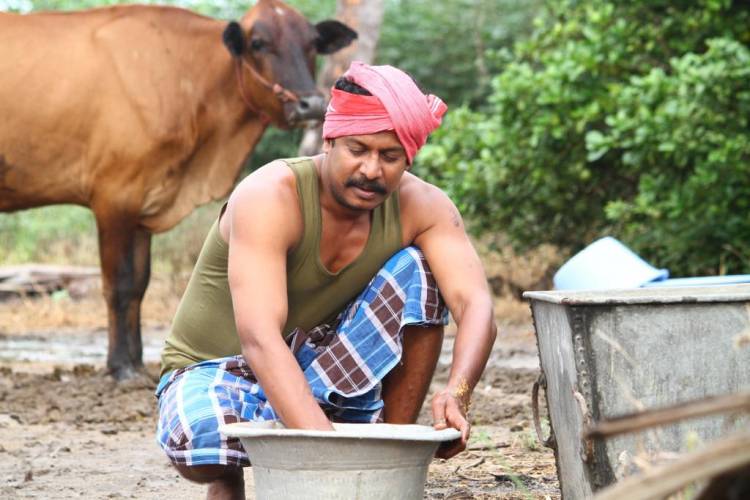 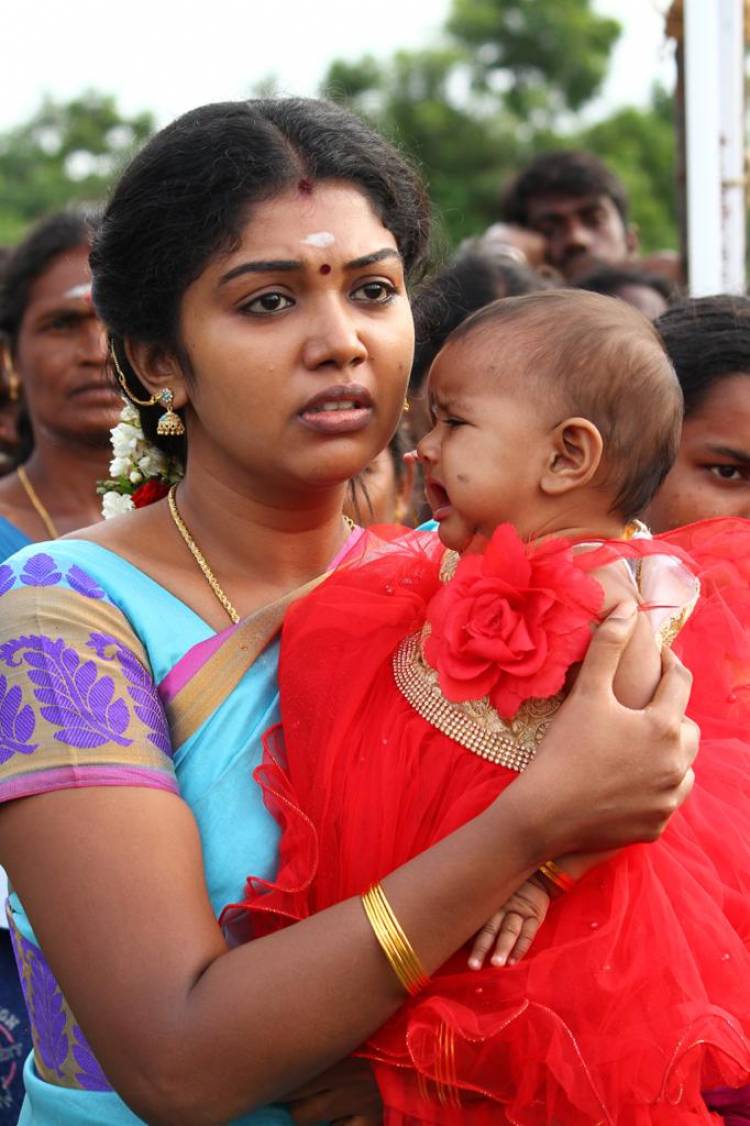 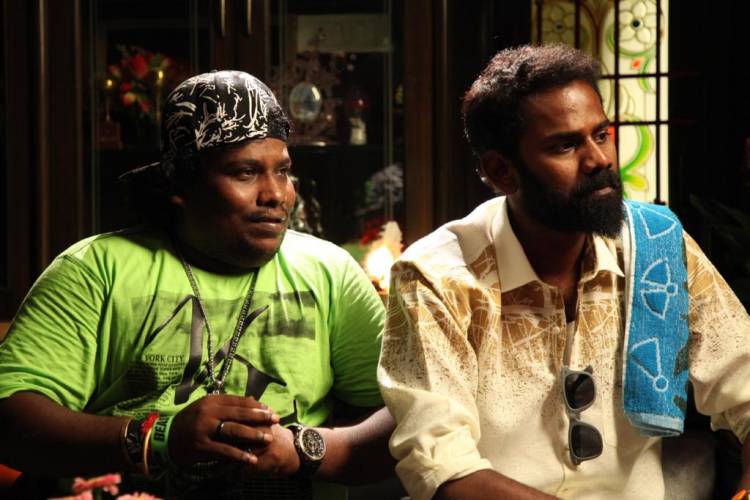 Producer Dr. Prabhu Thilaak of 11:11 Production had the red carpets spread out for content-driven entertainers like ‘Walter’, Parris Jeyaraj, which won the approval of audiences to a greater magnitude. While the release of his forthcoming release "Border" featuring Arun Vijay in lead role, directed by Arivazhagan, he has now officially announced his new project titled ‘Yavarum Vallavare’, directed by N.A. Rajendra Chakravarthi. The film has an ensemble star cast including Samuthirakani, Yogi Babu, and many others.

Producer Dr. Prabhu Thilaak, 11:11 Production, says, “Following ‘Walter’, "Parris Jeyaraj", our entire production house was instilled with more hopes that content-driven plots, when presented in an engrossing manner, will definitely win the hearts of all audiences. Moreover, the pre-release phase of our upcoming release "Border" featuring Arun Vijay in lead has already created huge sensation. Brimmed with more confidence, we are now announcing our new project titled ‘Yavarum Vallavare’, which is a hyperlink-based plot encapsulating 4 different premises together. When director N.A. Rajendra Chakravarthi narrated the script, I found his vision and idea more promising. On the other hand, the unexpected twists and turns loaded with surprise elements escalated my inquisitiveness to travel ahead and see the output on big screens. This was the main reason, which urged me, to be associated with this project. Besides, to have the ace actors like Samuthirakani, Yogi Babu and many other prominent artists is going to be the icing of the cake.”

Highly anticipated #EnemyTeaser is Out Now. Get ready to witness the rage of the...

An intense new poster of Mohandas is here!

An intense new poster of Mohandas is here!....