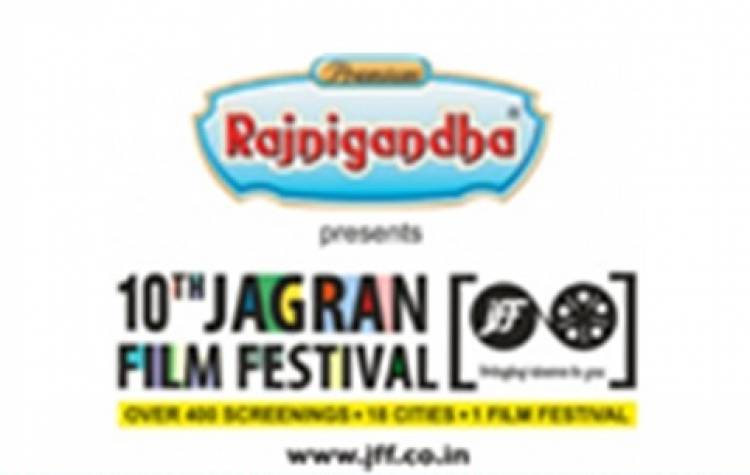 ~ Festival will showcase four India premieres in Lucknow and Kanpur

Lucknow, 25th July 2019: After the success of the first chapter of the 10th Jagran Film Festival in Delhi, the world’s largest traveling film festival will be held in Lucknow and Kanpur from 26th to 28th July. The organizers have released the schedule of the three-day festival, including in-conversation with eminent Bollywood personalities such as Boman Irani, Parineeti Chopra and Siddharth Malhotra in Lucknow and director Nikhil Advani in Kanpur. Parineeti Chopra and Siddharth Malhotra will be doing the in-conversation about their movie Jabariya Jodi.

“Tumbbad” directed by Rahi Anil Barve and Adesh Prasad will be screened as the Inaugural Film in Lucknow. “Kya Hoga” directed by Gyanendra Dubey, made by a producer from Kanpur and shot in Kanpur will be screened in Kanpur as a world premiere at the Kanpur JFF. Both the cities will also enjoy the screening of the new OTT release Kota Factory by TVF. Argentinian films will also be screened in both cities. Argentina is the country focus partner for this edition of the film festival.

Mr. Basant Rathore, Senior VP - Strategy, Business Development & Brand, said: “After the festival’s success in Delhi, we are excited to bring the festival to Uttar Pradesh. We hope to be able to provide a global platform to the many creative talents in the state. I thank the many filmmakers who registered and are participating in the festival. We have put together a treat for film lovers and hope they enjoy the many splendid films during the festival.”

To register and to know more details, log on to jff.co.in.

Superstar Rajinikanth starrer "Kabali" has been released amid huge expectations...