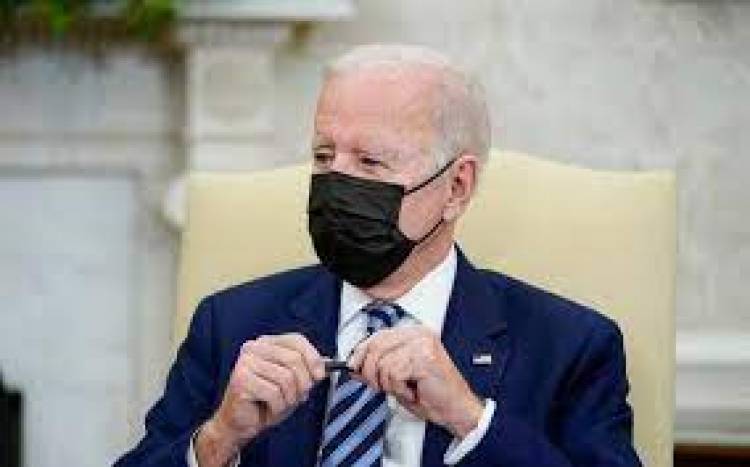 President Joe Biden said Thursday that the United States was considering a diplomatic boycott of next year's Winter Olympics in Beijing over China's human rights abuses, a move that would keep American dignitaries, but not athletes, from the games.

Speaking to reporters as he hosted Canadian Prime Minister Justin Trudeau in the Oval Office, Mr. Biden said backing a boycott of the Olympics in February is “something we're considering.” The U.S. and other nations traditionally send high-level delegations to each Olympics. First lady Jill Biden led the American contingent to the Summer Olympics in Tokyo this year and second gentleman Doug Emhoff led a delegation to the Paralympic Games.

Manipur ambush investigation to be handed over to NIA

Ministry of Health Announces Tamil Nadu to be the pioneering...

Ministry of Health Announces Tamil Nadu to be the pioneering state in the country...