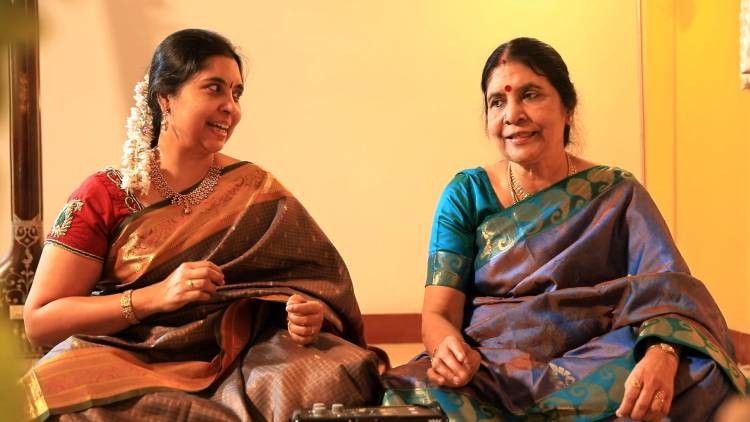 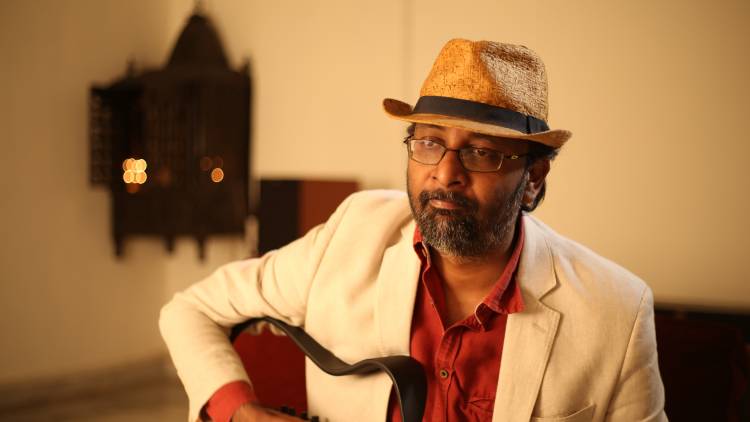 Mumbai, 17th March 2021: Renowned and leading Carnatic Classical violinist, composer, and Guru, Smt Vasantha Kannan releases a Thillana with daughter and disciple Calcutta K. Srividya and son Mohan Kannan. The composition, performed by the trio with Smt Vasantha Kannan and Calcutta K Srividya both on vocals as well as violin, and Mohan Kannan providing support through guitar and backing vocals, has brought out a unique experience for the audience.

Thillana is a rhythmic piece in Carnatic music that is generally performed at the end of a concert and also widely used in classical Indian dance performances. The presence of Jatis (or bols) for the most part of the Thillana clearly distinguishes it from other composition formats. Jatis and swarams constitute the pallavi, anupallavi, and the latter part of the charanam, while lyrics form the initial part of the charanam.

Speaking about the overall Thillana, Smt. Vasantha Kannan shares, “The idea of this Thillana came to me as I was exploring the rare melodious ragam Kadyutha Ganthi which fascinated me. Since there are no known compositions in this ragam, I have brought in the basic structure of the ragam through the arohanam and avarohanam as part of the lyrics of the Thillana itself. I'm very happy with the way the composition has turned out and I am doubly happy about having my children with me on the Thillana.”

Speaking about the association with her mother and brother, Calcutta K. Srividya shares, “It was a fantastic, enjoyable experience doing this with my mother and brother! We saw Amma compose the whole thillana in just 2 days.. and the fun started when the three of us had innumerable conversations to come up with this format and to record and shoot the whole thing at home in the current scenario!”

Sharing his views, singer and composer Mohan Kannan says, “This is one of the most gratifying experiences of my life, to be working with my mother and sister on a song that is purely classical and can still appeal to listeners from all over the world. It was challenging and exciting at the same time to try and introduce guitars and harmonies into the Thillana without compromising the purity of the composition or the Raagam.”

“Without drastic action today, adapting to the impacts of climate change in the...

VELAMMAL STUDENT SHINES AT THE NATIONAL LEVEL IN CHESS

Mahindra & Mahindra Ltd, a part of the USD 19.4 billion Mahindra Group, is hosting...

This Father's Day, celebrate one of the most