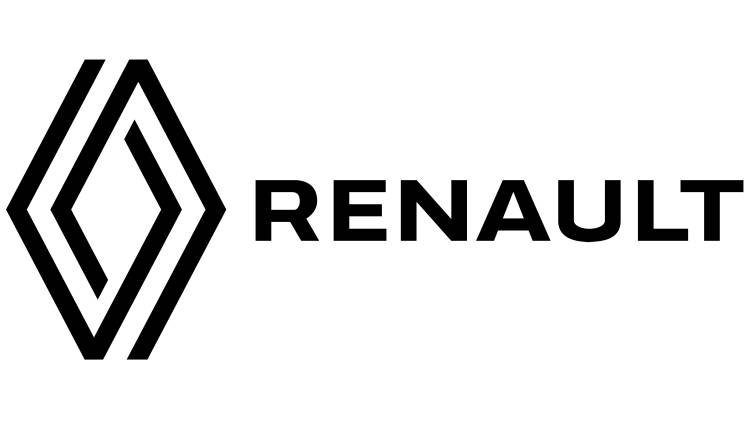 The AMT & CVT variants are the most preferred choice amongst customers

Hyderabad/New Delhi, November 08: Renault, which is in its 10th year of operations in India, today announced the delivery of over 3000 cars during Dhanteras and Diwali. This has been enabled by Renault’s strong product-offensive strategy, that has ensured that Renault is progressing despite the challenging macro-economic environment in India.

The delivery line-up included the latest offering from the Company the Renault KIGER that boasts of the best in segment fuel efficiency, Renault TRIBER that was recently awarded with Global NCAP 4-Star Safety Rating along with the Attractive, Innovative and Affordable game-changer Renault KWID.

“With the start of the festive season we are witnessing positive customer sentiment. It is very motivating to see an overwhelming response to our products, especially the AMT and the CVT variants that are becoming a popular choice across segments. Together with the metro cities, Renault also has a robust strategy to enhance its presence in rural markets, which offers significant growth potential. We expect to continue the momentum in the remaining year as well and look forward to welcoming more customers into the Renault family,” said Venkatram Mamillapalle, Country CEO & Managing Director, Renault India Operations.

Renault KIGER is the latest in the line of revolutionary products launched by Renault in India. A brand-new compact SUV designed and developed for India before making its international debut, Renault KIGER has established itself as a Stunning, Smart and Sporty B-SUV. Powered by a world-class turbocharged 1.0L petrol engine KIGER not only offers more performance and a sporty drive, but also boasts best in segment fuel efficiency of 20.5 KM/L.

Renault is celebrating its 10th Anniversary in India, with a series of activities. It recently launched the new RXT (O) variant of Renault KIGER and the KWID MY21. The launches are part of Renault’s plans to innovate and disrupt the Indian car market with feature-rich, Made-in-India products.

Together with its product portfolio expansion strategy to drive volumes in India, Renault is substantially increasing its network reach in the country and introducing several unique and pioneering initiatives to ensure that customers’ have an unparalleled association with the Renault brand. Currently, Renault India has more than 500 sales and 530 service touchpoints in India, which include 250+ Workshop On Wheels locations across the country.

Renault India Pvt. Ltd. is a fully owned subsidiary of Renault S.A.S. France. Renault India cars are manufactured in the manufacturing facility located in Oragadam, Chennai, with a capacity of 480,000 units per annum. Renault India also has a widespread presence of more than 500 sales and 530 service touchpoints, which include 250+ Workshop On Wheels locations across the country, with benchmark sales and service quality.

Renault India’s product line up and services have seen strong recognition among customers and industry experts alike, winning more than 60 titles, making Renault India one of the most awarded automotive brands in a single year in India.

PM to address nation on Tuesday

The 21-day nationwide lockdown to curb the spread of coronavirus ends on Tuesday...